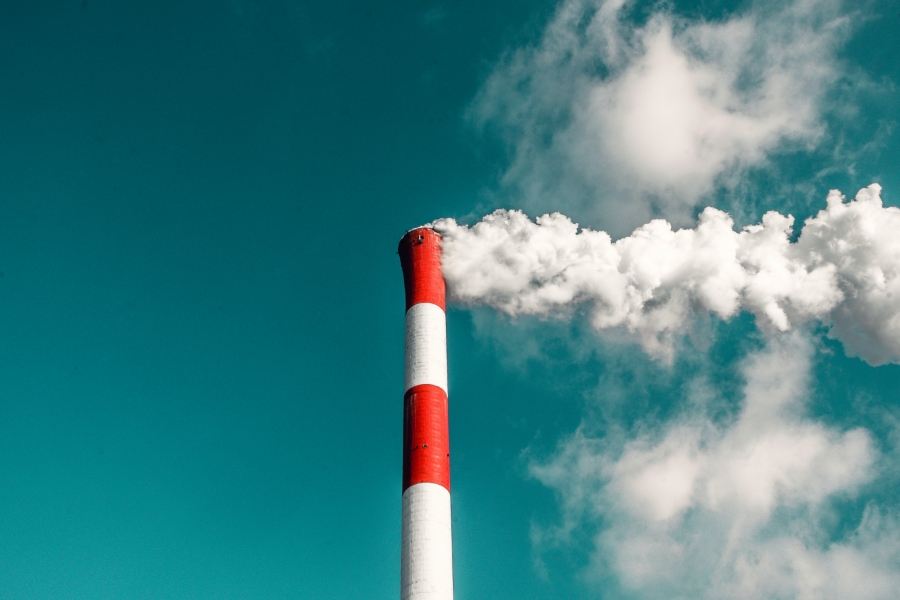 Bitfinex announced on Twitter that the BTT airdrop had been completed successfully and that all participants had received token relative to their TRX holdings.

The 11/10 BitTorrent airdrop has been successfully completed and users have now received $BTT according to their $TRX holdings as of block height #13502126.

The airdrop, which had been announced back in February this year, gave out BTT tokens for TRX holdings on supported exchanges in a 0.11:1 ratio (0.11 BTT per TRX held). This means that for every $1000 worth of TRX tokens held, the wallet will be eligible to receive around $5 worth of BTT.

However, the amount of BTT distributed to TRX holders is also scheduled to gradually increase over time, by 0.1% per year, till they year 2025, after which the program will be discontinued.

Though initially there had been no restriction to how much TRX had to be held, after the first two airdrops TRON announced that only wallets holding at least 100 TRX would be eligible to receive BTT. An initial snapshot had been taken when the TRON block height reached 6.6 million and the first airdrop had distributed 1.1% of the total BTT supply. By 2025, this percentage should increase to 1.7%.

Also, in order to reward long-term TRX holders, BitTorrent will airdrop an extra 99.99 billion BTT (~$44 million), which corresponds to 10% of the total supply.