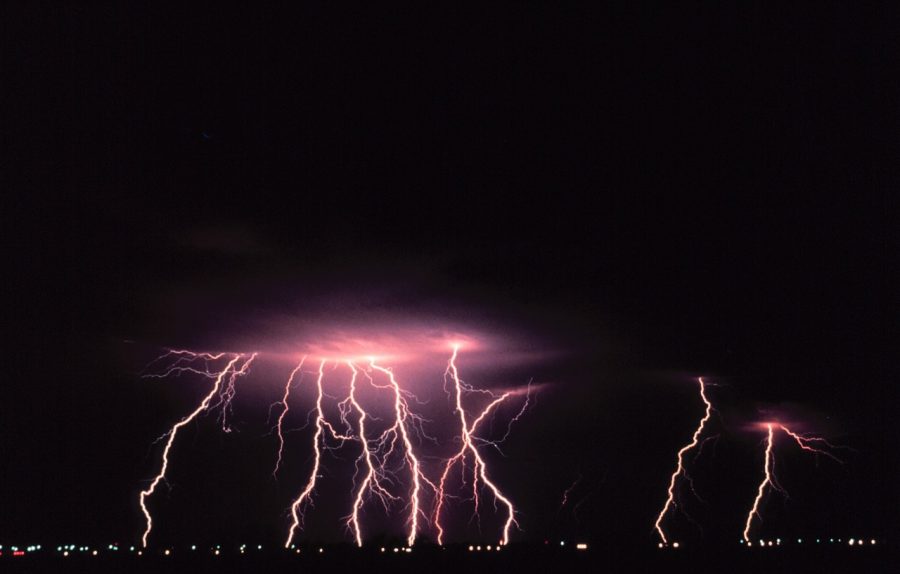 Litecoin, popularly known as the silver to Bitcoin’s gold, has always enjoyed its position owing to the many developments on its network. In the case of the layer 2 scalability solution, Lightning Network [LN], Litecoin was the first to get the tech deployed on it. More recently, to bring about fungibility and privacy, the Litecoin Foundation was working with Grin++ developer, David Burkett, to implement opt-in MimbleWimble via extension blocks on Litecoin.

But, can these two crucial techs come together under the same roof? When asked if MimbleWimble will be Lightning-compatible, Litecoin creator, Charlie Lee, on the latest edition of Magical Crypto Friends, stated,

“MimbleWimble is currently not lightning compatible, but I think they [developers] are working on ways to make it work with lightning. I don’t know how compatible it will be in the future but you can always still use the Litecoin main chain for Lightning.”

The Litecoin Foundation pitched two draft proposals for opt-in MW via extension blocks, a privacy protocol in October. There were concerns regarding possible delisting from exchanges if the coin is classified as a privacy coin, especially at a time when popular cryptocurrency exchanges like Coincheck and Upbit had disabled trading of privacy coins like Monero, ZCash, and Dash. However, according to Lee, this wouldn’t be an issue since MW will have an opt-in feature. Lee said,

“We’re obviously concerned about exchanges delisting privacy coins so we are kind of going with the opt-in route where you can still use the main. So most exchanges would not care about the MimbleWimble extension blocks, they will only support the main chain.”