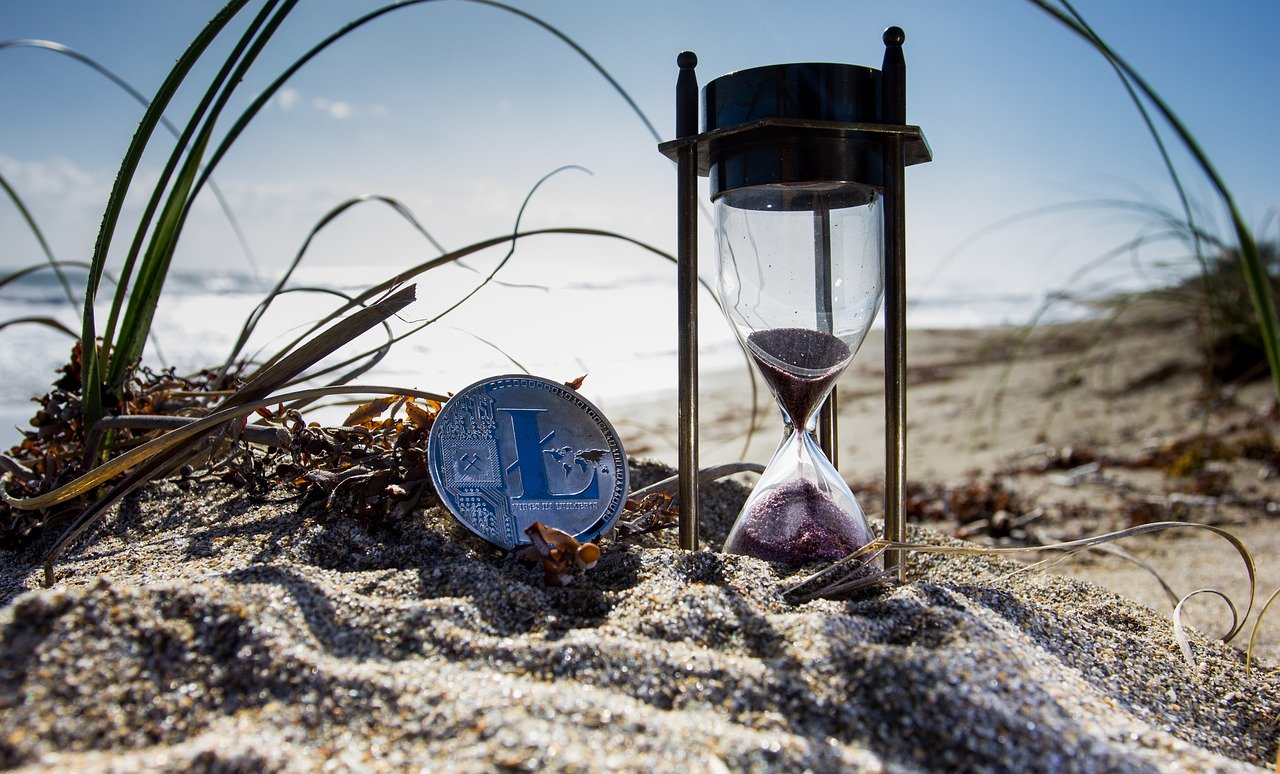 Litecoin, BAT, and privacy-coin Dash were among the altcoins to firmly hold their price positions on the charts after Bitcoin fell below $10,000 yet again. While the latter has consolidated well, the fact that most alts weren’t too affected by BTC’s corrections is a sign of how well the alts are doing lately, despite the high correlation indices.

Litecoin, the silver to Bitcoin’s gold, has been one of the market’s most prominent altcoins for a few years now, with LTC often mirroring the price movements of the world’s largest cryptocurrency. The fact that LTC plummeted on the charts when Bitcoin corrected itself is evidence of that. However, at the time of writing, Litecoin was on its way up, with LTC noting gains of over 4.2% over the past 24-hours.

The hike in the crypto’s price was reflected by the expanding Bollinger Bands, while the Chaikin Money Flow was seen climbing the charts towards 0.20 on the charts.

On the development front, the Litecoin Foundation recently announced a partnership with the Atari Group in an attempt to gain a foothold with the very active gaming community.

The crypto native to the Brave browser, BAT had been trapped within a set price range since it hiked spectacularly immediately before the much-anticipated Bitcoin halving on 11 May. However, following a drop in value when Bitcoin corrected itself, BAT surged, with the token climbing by over 8% over a 24-hour timeframe.

However, while the percentage change on the charts was significant, the degree of bullishness in the market was undercut by BAT’s indicators. Not only were the Parabolic SAR’s dotted markers just recently bullish, the Awesome Oscillator pictured some momentum, an extension of BAT’s crest and trough movement on the charts.

On the development front, not many updates can be found for BAT. However, Brave has made headlines quite a few times, with just recently, the platform announcing the launch of a Binance widget on its website browser.

The popular privacy coin, DASH’s market cap and share have steadily eroded over the past few months thanks to fellow privacy coin, Monero [XMR]. However, it continues to have its share of supporters, with DASH boasting a 24-hour trading volume of $536 million. Like BAT, Dash too hiked considerably immediately before the Bitcoin halving on the 11th, before reverting to steady consolidation within a price band. At the time of writing, Dash gains of 1.30% were insignificant in the face of other alts, but important nonetheless.

The technical indicators for the privacy coin were largely bearish, however, as while the Relative Strength Index was still mediating between the oversold and overbought zones, the Signal line was well over the MACD line on the charts. However, a bullish crossover may be on the cards for DASH.

On the development side, Dash announced with AnkerPay in an effort to grow its ecosystem in sub-Saharan Africa, an effort that is an echo of Dash’s similar ventures in South America.