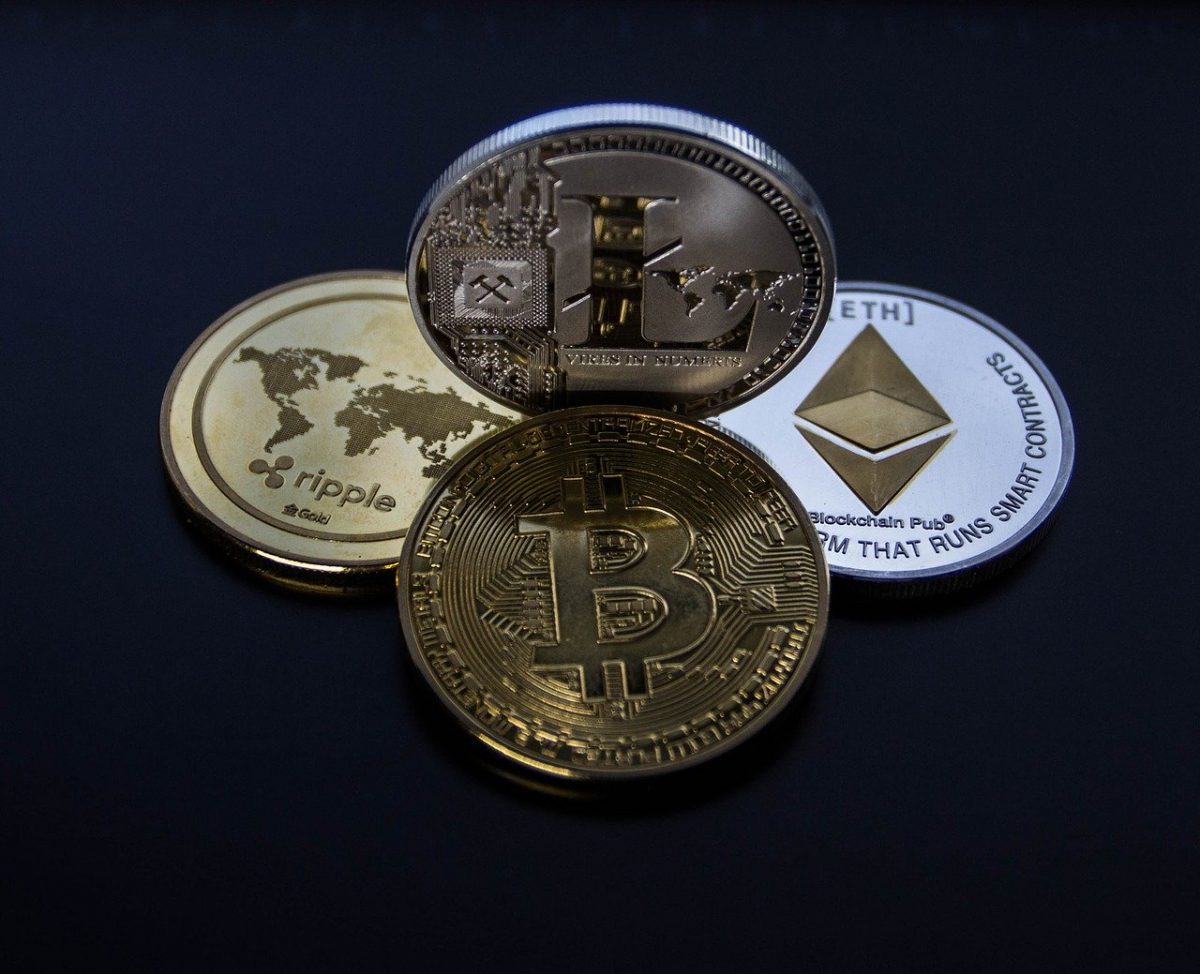 The month of May was filled with volatility as the price of Bitcoin kept swinging constantly. Despite the sell-off in the market, the value of BTC remained above the $9k resistance. While the first day of June turned into large support by traders as the coin breached $10k, however, as the pump was not supported by volume, it plunged back under $10k on 2 June. BTC value has retracted to $9,554.03, at press time.

Despite the volatile market, the BTCUSDT perpetual swaps on Binance have resulted in positive returns for many traders. According to Binance’s recent report, the popular BTC futures perpetual contract recorded a return of 11.8% in May. The overall Futures market for the exchange was looking green, as it reported $137 billion in volume, 37% higher than the previous month. It reported an average daily volume of $4.4 billion, with the highest trading activity reported on 10 May recording $8.8 billion.

Apart from its popular BTC perpetual contract, altcoins were not left behind in the race. According to data collated by Binance, one altcoin perpetual swap contract returned the highest among altcoins and Bitcoin. Cardano’s contract, ADAUSDT was the most sought after contract by traders and recorded the highest gain in May by delivering a 58% return.

There were quite a few altcoin contracts that performed significantly better than the BTCUSDT contract, like VETUSDT that reported a gain of 39% to traders, followed by IOSTUSDT with 24.10%. However, the small-cap assets may have been a better choice for the traders at least in the month of May, as large-cap assets like XRP, Bitcoin Cash [BCH], and EOS slipped into the negative territory.

As per the chart, among the major cryptos, EOS lost most with 3.75%, followed by XRP with 3.40%. Even though BCH caused the traders to lose just 0.40%, it still proved to be an unsafe bet. Irrespective of the poor performing assets, Ethereum’s contract saw revived interest. The ETHUSDT contract saw a significant jump in market value as it increased by 16.6% to $240 per contract. Despite the restricted interest in the ETH futures market since March, the open contracts on Binance exchange peaked on 30 May as it recorded an OI of $74 million.

Related Topics:perpetual contract
Up Next