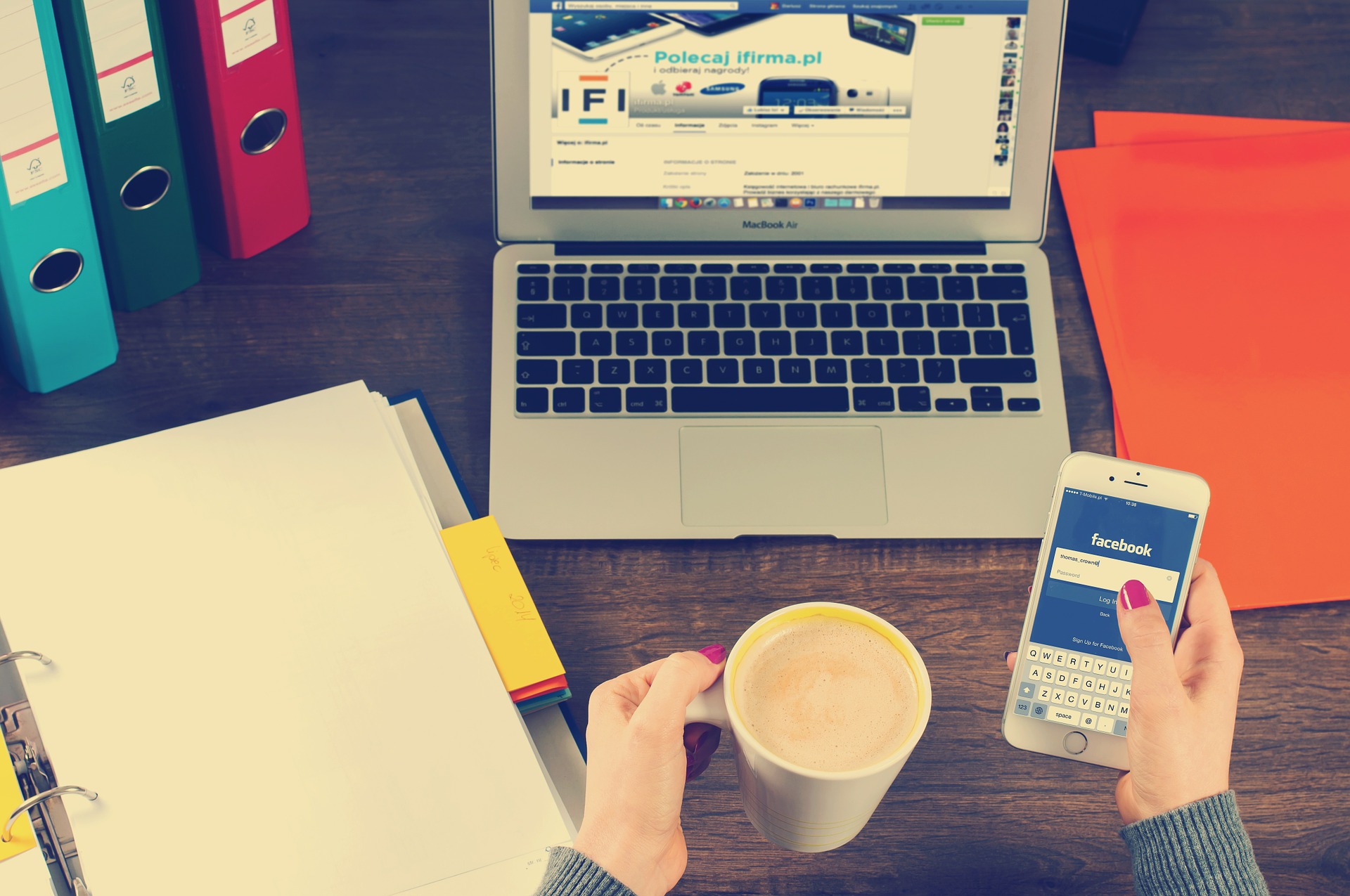 “ Facebook will not control the network, the currency, or the reserve backing it. Facebook will only be one among over a hundred members of the Libra Association by launch. We will not have any special rights or privileges.”

He also repeated that Facebook would not have access to any financial data from the wallet provider.

“People will have many ways in which to use Libra and access the network. You’ll be able to use a range of custodial and non-custodial wallets that will have full interoperability with one another, meaning you’ll be able to pay and receive payments across wallets from different companies, or use a software wallet you’d operate on your own.”

The reason behind this blog post can be attributed to the general public’s reaction to the news. Many took to social media to voice out that a social media company that had a grey history with its treatment of user data could not be trusted with finance. Hence, David Marcus had to posture a strong stance distancing Libra project from Facebook.

The blog however highlights the many contradictions that Facebook has always been about. Even though US lawmakers have already sought to halt any progress of the Libra project, till Facebook answers a few questions, David Marcus stated:

“ We are committed to a collaborative process with regulators, central banks, and lawmakers to ensure that Libra helps with the kinds of issues that the existing financial system has been fighting, notably around money laundering, terrorism financing, and more.”

Tangle in Taipei – the fight that we will never see?