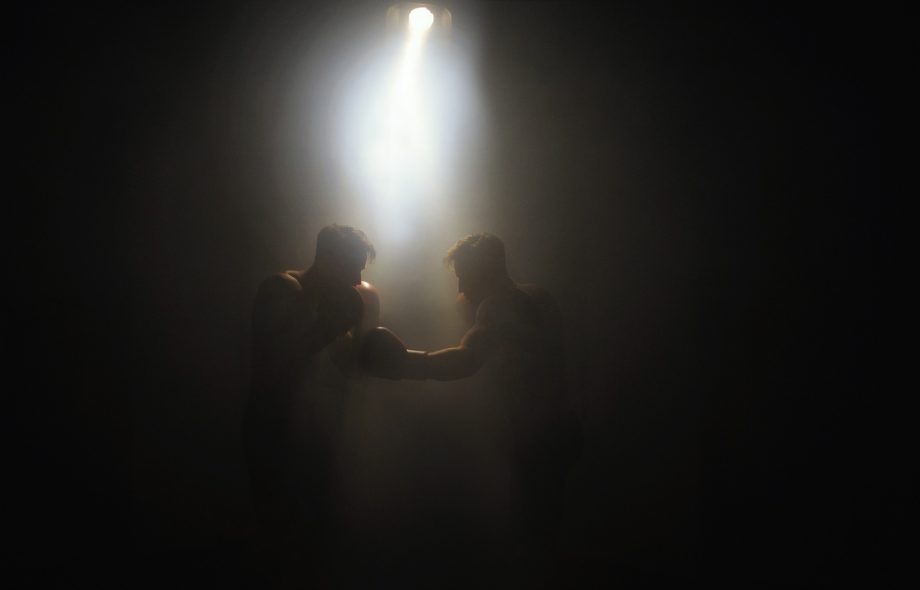 The crypto version of the Rumble in the jungle is the Tangle in Taipei, between Nouriel Roubini aka Dr Doom, the oh so very nihilistic professor and his gloomy predictions and Arthur Hayes, the CEO of Bitmex

The infamous fight was the classic Good vs Evil fight, depending on which camp one supported. One’s known as a llifelong Bitcoin skeptic, and this economics professor has always come out in criticism of the crypto domain’s lack of regulations. The other is a vocal advocate for this nascent industry, capitalizing its advantages by founding his own exchange- Bitmex.

The healthy topic of discussion was the future of Bitcoin and the criticism it faces, being termed a scam.

Each a vociferous true believer of their respective camps, the two players resorted to name-calling, while addressing a few issues of the industry:

What benefit did crypto and BTC bring to the real world?

Roubini stated that Bitcoin was ‘not scalable,’ and that the real revolution is with FinTech, and its subsidiaries of AI, Big Data and the Internet of Things. Citing payment platforms in China, India, and Kenya, Dr. Doom added that these projects would render the ‘cesspool’ of ‘shitcoins’ useless.

The BitMEX CEO responded by stating the privacy requirements of the highlighted platforms and the time required to scale. Hayes remarked, ‘We need to get fucked by the government,’ for the world to understand its importance.

Comparing thefts from cryptocurrency exchanges to being ‘robbed at gunpoint,’ Roubini questioned the security of exchanges.

‘I’d rather keep my fiat currency than you [your] lousy crypto money.’

Hayes, the spearhead of one of the most popular cryptocurrency exchanges in the world, replied stating that despite ‘death,’ the money of investors is ‘safe.’

The video in question

These were just one of the topics widely debated in Tangle. This discussion would definitely get a wider audience, owing to the stalwarts involved and the topics that have a wider implication on society. However, the tapes have been sealed by the organizers.

Roubini after this battle with Hayes accused the Asia Blockchain Summit [ABS] of ‘caving’ in to the BitMEX CEO and not ‘broadcasting’ the debate.

Calling Hayes a “sleazy coward,” and the organizers a band of “mafiaso gangsters,” the economist continued calling out the ABS staff for censorship.

Not one to take things lying down, Hayes stated that the “exposure” of the tapes would reveal how loosely the economist understood his area of expertise and the unfamiliar cryptocurrency industry.

It remains to be seen if the general public will ever get to see this spat.

Anthony Pompliano sees a shining future for Bitcoin; predicts a price point of $100,000