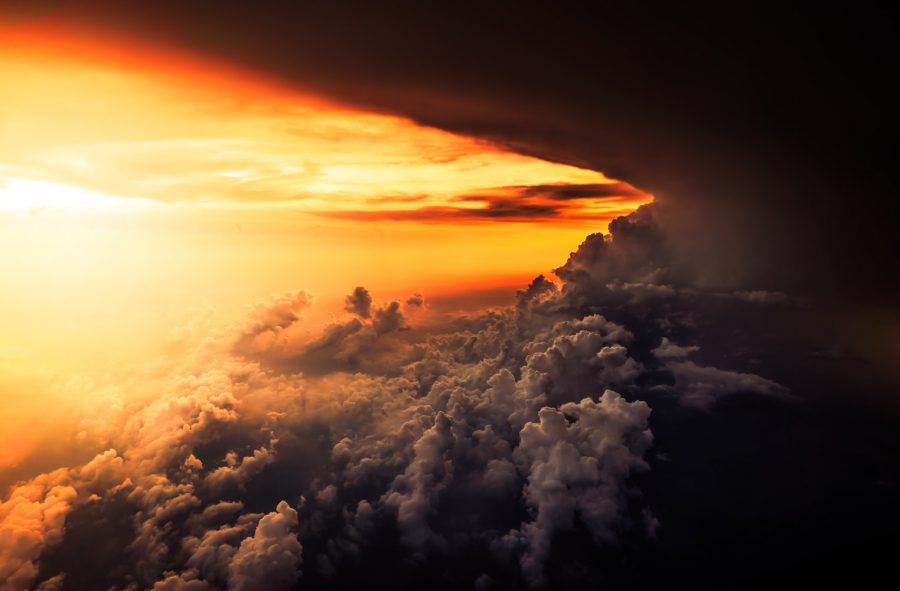 Libra’s announcement has put Facebook right on top of the regulators’ hit-list, with the project regularly in the news over new hurdles being put in the way of its launch. Despite these issues, however, the Libra Association and Facebook, remain optimistic about the project. Co-creator of Libra, who is also the Head Economist at Calibra, Christian Catalini, recently appeared in an interview and spoke about the same.

While transferring money across the globe, remittance fees could go up to a high of 30%, Catalini said, adding that Libra addresses that problem and serves the unbanked and the underbanked at low prices.

The regulatory climate around Libra has been delaying the launch of the cryptocurrency project. While several countries have voiced their concerns about Facebook’s venture being a threat to the global financial structure, a few like France and Germany have blocked the project itself. Catalini asserted that every new innovation has received some initial pushback, stating that Libra had expected this sort of regulatory pushback.

He also revealed that the Libra Association welcomed the pushback as it gave it the opportunity to work together with the 21 Founding members of the project through such hurdles.

Despite the fact that Facebook’s intention with the project is to assist people across the globe with banking services at the tips of their fingers, several regulators have constantly been pulling up Libra. Considering Facebook’s track record with privacy, the question of how the regulators would react if another company was behind Libra, arises. Catalini addressed the same and said that any other company with a large user base would have endured the same hurdles. However, smaller companies or startups would have encountered these issues a little later.

While several countries perceive Libra to be a threat, Catalini clarified that Libra isn’t developed to compete against fiat currencies like the U.S dollar or Euro, but was created to complement existing currencies. Libra focuses on enabling new functionality on central bank-issued currencies, he said.

“Libra was created to be a payment network to move value and not compete against central banks or other monetary policies. Monetary policy is the province of central banks and Libra is not designed to interfere with any of that. The assets behind Libra are generated, maintained & controlled by central banks.”