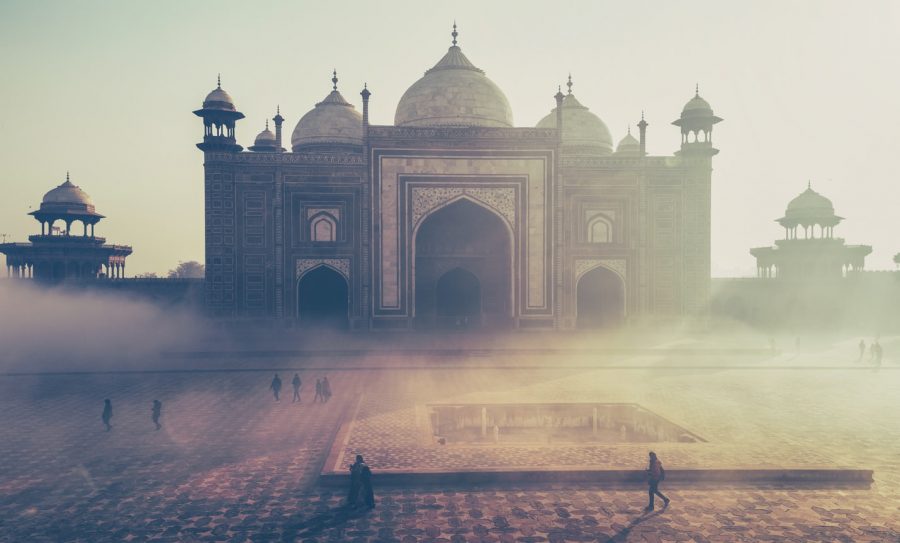 The regulatory climate pertaining to cryptocurrencies in India remains uncertain as the country has been awaiting the Supreme Court’s judgment on the same. Amidst this ambiguity, Malta-based cryptocurrency exchange Binance dived into the Indian crypto-market with its acquisition of Mumbai-based cryptocurrency exchange, WazirX. This platform would enable users to buy and sell digital assets using Indian Rupees [INR]. Nischal Shetty, Founder and CEO of WazirX, recently appeared in an interview and elaborated on the same.

Shetty highlighted the pace at which the deal was executed both from Binance, as well as WazirX’s side. He pointed out that for the cryptocurrency ecosystem to grow, capital is not the only catalyst that is required. This growth would also demand resources that Binance is providing to the Indian exchange.

WazirX’s Shetty also disclosed that he had reached out to the CZ-led exchange. However, Binance got in touch with WazirX only this year. While previously Binance was focused on crypto to crypto, lately, the exchange seems to be evidently focusing on global expansion, he added.

Shetty also expanded on the current regulatory notion around cryptocurrencies in the country. He pointed out the fact that crypto-ecosystems encounter regulatory issues in every country. However, India’s Reserve Bank has restricted crypto-related businesses from using bank accounts, which led to WazirX rolling out a P2P mechanism. While the government remains neutral on cryptocurrencies, it seems to be bullish on blockchain technology, he added.

“As an ecosystem, our goal is to ensure that our government sees that blockchain without cryptocurrencies is not really a public domain at all.”

WazirX intends to make sure that the government views blockchain in combination, rather than in isolation. Shetty suggested that it would take some time, adding that since the government is pro-technology and pro-innovation, chances of the government positively regulating cryptocurrencies are high.

Further, he highlighted the fear that surrounds Indian-based projects venturing into crypto due to the lack of regulatory clarity. He said,

“If the government could come out in support of innovation and technology, we could see 10x the amount of work happening in India today, in terms of crypto.”

Facebook’s Libra doesn’t go unacknowledged in any interview and Shetty addressed the impact of Libra on India. With about 300-500 million unbanked citizens in India, users could get access to payment mediums faster, he said.