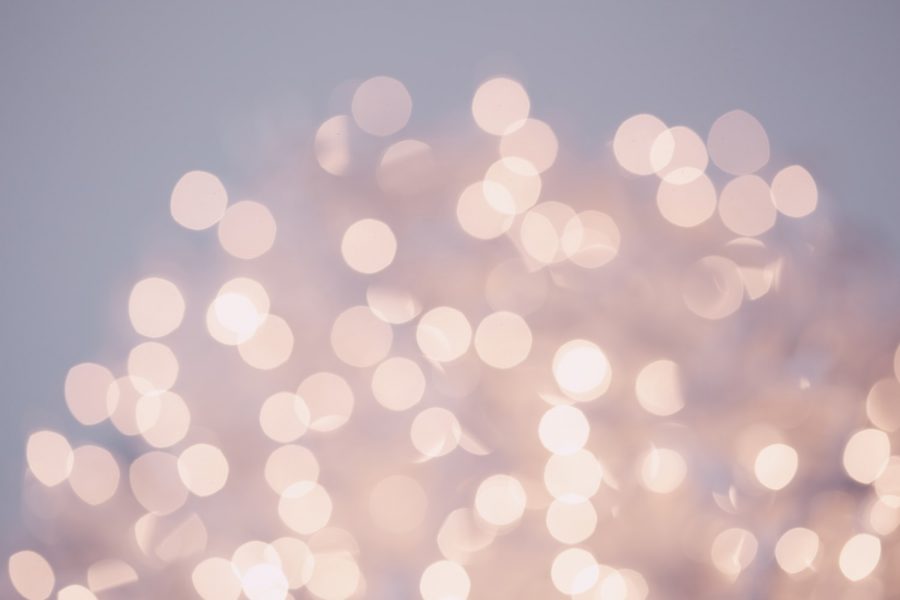 Back in October, several prominent exchanges of the cryptocurrency industry like Coinbase, Kraken, Bittrex, and Poloniex collaborated with Genesis Trading, Grayscale, DRW trading, and Anchorage to form the Crypto Rating Council. The venture was set up to rate cryptocurrencies and suggested that XRP uses “securities-like language,” while Bitcoin and Litecoin don’t. Months after being rolled out, on the latest episode of Magical Crypto Friends with Monero’s former lead maintainer, Riccardo Spagni, Litecoin creator Charlie Lee, Blockstream CSO Samson Mow, and Whale Panda, got together to discuss the same.

While many believe that the Rating Council was set up to influence the SEC, Spagni aka fluffypony said that since the SEC doesn’t have the manpower to evaluate every single project, something like this council could be used by the SEC as an indicator. He added,

“It’s just that this gives them like a shortlist of things to work with, like cool when we’re going to shelve that for now and looking at later because these reputable companies with reputable lawyers have said that this probably isn’t a security. So you know, let’s mark it as low priority.”

However, Mow said that he believes that the council isn’t that “meaningful” and has no impact really, as they are merely informative. The SEC could still go after cryptocurrencies, even if the council says that it isn’t a security, he pointed out. Additionally, the Ethereum community has been anticipating the transition of the network from Proof-of-Work to Proof-of-Stake via Ethereum 2.0. Citing the same, Mow put forth the question of the council changing its stance on if Ethereum is a security or not. He said,

“So when Ethereum 2.0 comes up, does that bump up Ethereum’s rating to more of a security because SEC only said Ethereum 1.0 was not a security.”

Additionally, another development that caught the eye of the industry was Stellar burning 50 percent of its supply. Charlie Lee, who had reportedly calculated the same, highlighted the fact that the Stellar Development Foundation burnt the 50 million coins that they were supposed to be handing out. This was followed by the Foundation burning 5 billion of their own coins. This led them to effectively increase the percentage of the total coins from 16 percent to 24 percent, Lee explained. He added,

“So it’s kind of quite ridiculous that they can just decide to do that. It’s similar to if a coin decided to reduce mining. Right. Basically rich people who already own a lot of coins today and they just reduced admission in the future.”

Mow concluded the topic by pointing out that this would move the coin closer to the security territory, with Lee seconding Mow’s statement.