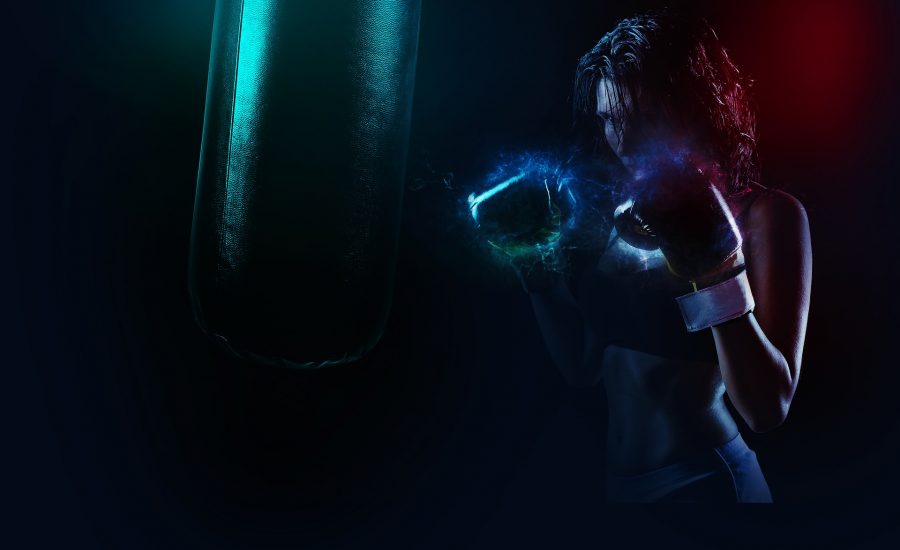 Facebook’s Libra continued to make the headlines this week after it was recently announced that Mark Zuckerberg was scheduled to appear and testify before a Congressional Committee on 23 October. This news comes after a host of reactions from lawmakers, regulators and entrepreneurs from all across the world. The latest to opine on Libra is the Co-founder of IOTA.

In a recent interview with Cheddar, Dominik Schiener, Co-Founder of IOTA, discussed the situation surrounding Libra, its place in the ecosystem and the IOTA ecospace.

Schiener said that over the past few years, it has been fairly evident that blockchain companies cannot flourish in the industry without the help of regulators and policymakers, shaping a proper framework. The Co-founder claimed that Libra completely neglected the regulator part at the start of development, which is why the project was currently backfiring. He stressed that regulation was instrumental for adoption as its absence would make it a difficult task for cryptos to achieve recognition.

Speaking about Zuckerberg’s testimony and contemplating the questions that may arise during the hearing, Schiener said that it was widely known that the social media giant wanted to enter the payments sector with Libra.

Facebook already has access to a massive user base and financial transaction data is considered highly sensitive in the space. Libra’s launch could possibly strengthen Facebook’s data ownership over the user base. Hence, the Co-Founder hopes that regulators look out for what Facebook’s major incentive is, before giving regulatory clearance.

Speaking about the IOTA community, Schiener said that over time, they had become more ‘aware’ of their data’s valuability. The IOTA space is currently dedicated to building an environment where data privacy, data security and data ownership hold top-most priority. He said,

“We do not want our sensitive data running around in some servers, where some hacker can easily access it.”

Related Topics:FaceboookIOTALibraMark zuckerberg
Up Next

Ethereum’s death cross establishes the possibility of a major crash

Bitcoin’s trading activity against stablecoin pairs on Binance was over 40 percent for Q3, finds report