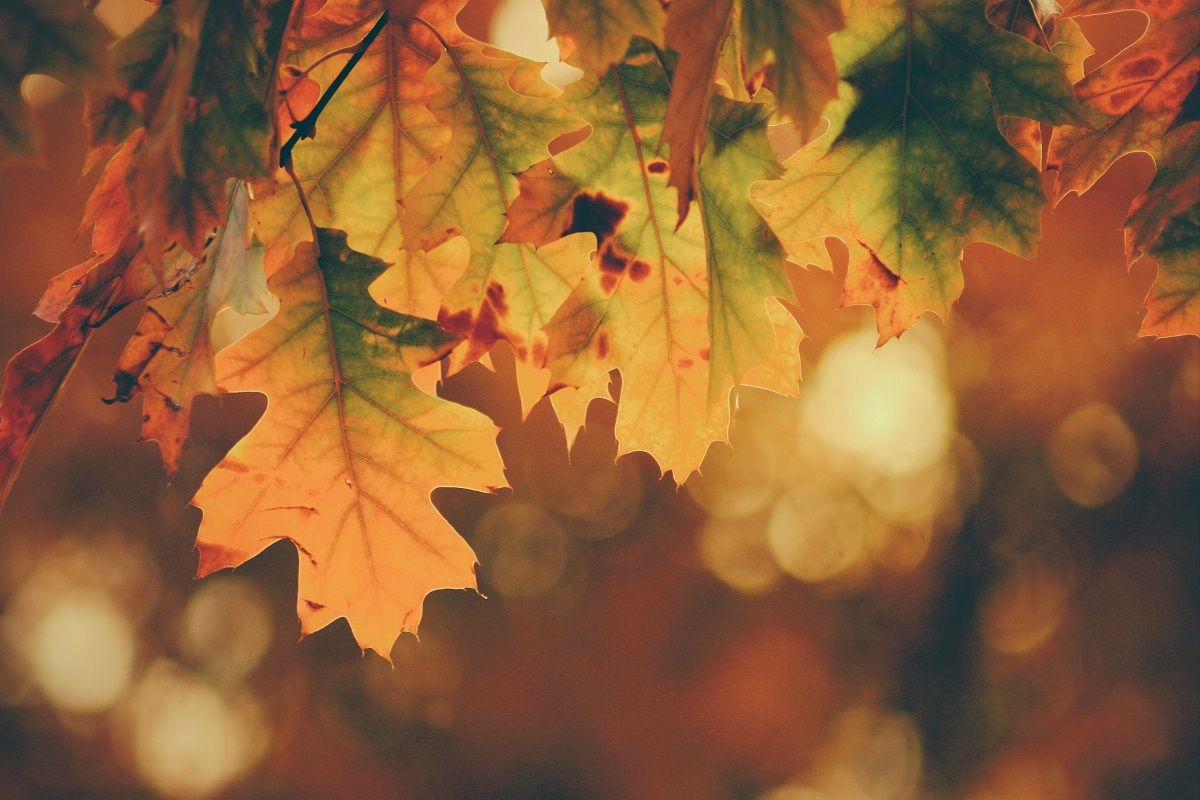 Facebook‘s Libra is back in the news. The revamped version is going to be linked to individual national currencies and overseen by global watchdogs and with this move, Libra plans to win over the regulators.

Libra 1.0 had initiated conversations around CBDC, back in 2019. Central banks came up with the concept of releasing their own digital currencies. CBDCs were and are seen by national governments as a tool against decentralized currencies.

The concerning factor for the crypto space here may be that people may choose Libra or CBDCs over Bitcoin, owing to the high volatility of BTC and adoption rates.

Bitcoin advocate Andreas Antonopoulos, however, is of the opinion that developments in both Libra and CBDC were entirely irrelevant to Bitcoin. He stated,

“All of those systems[Libra, CBDC, and other new technologies] lack the fundamental components that make Bitcoin interesting and different. Bitcoin is revolutionary, immutable, public collaborative, and decentralized.”

He also believed that CBDCs were in no way different from the existing monetary system and noted that the authorities were “trying to wrap the same pig in a new package and serving it as something revolutionary, something disruptive, and something new.”

For Bitcoin investors, can loopholes in tax regulation be a blessing?

Bitcoin at a point where it’s been before: Deja Vu?