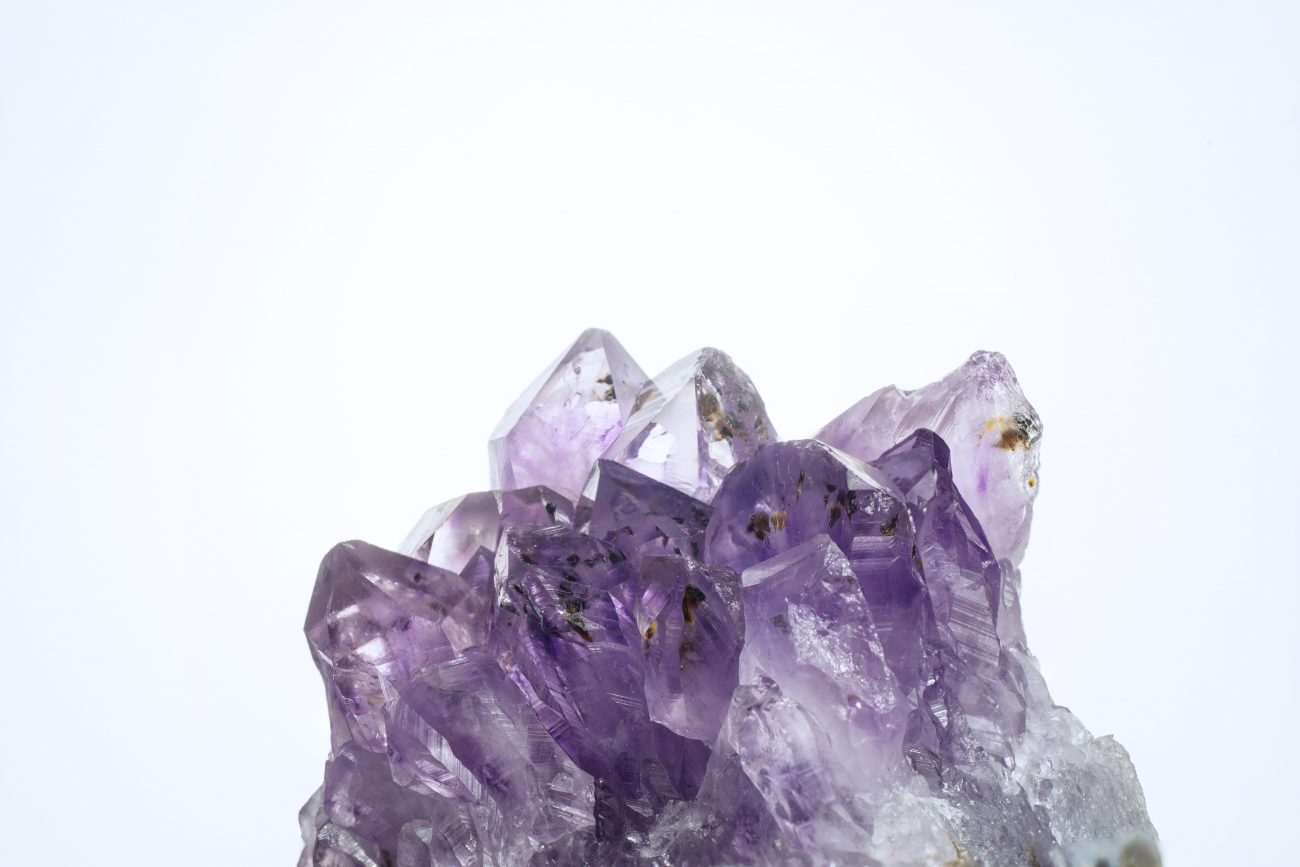 However, over the last two days, the price has been moving sideways with little or no volatility. As seen in the attached chart, the price is pumping although there is a development of a bearish divergence. If the price closes above the current resistance at $7,600, the next immediate resistance would be at $7,756. 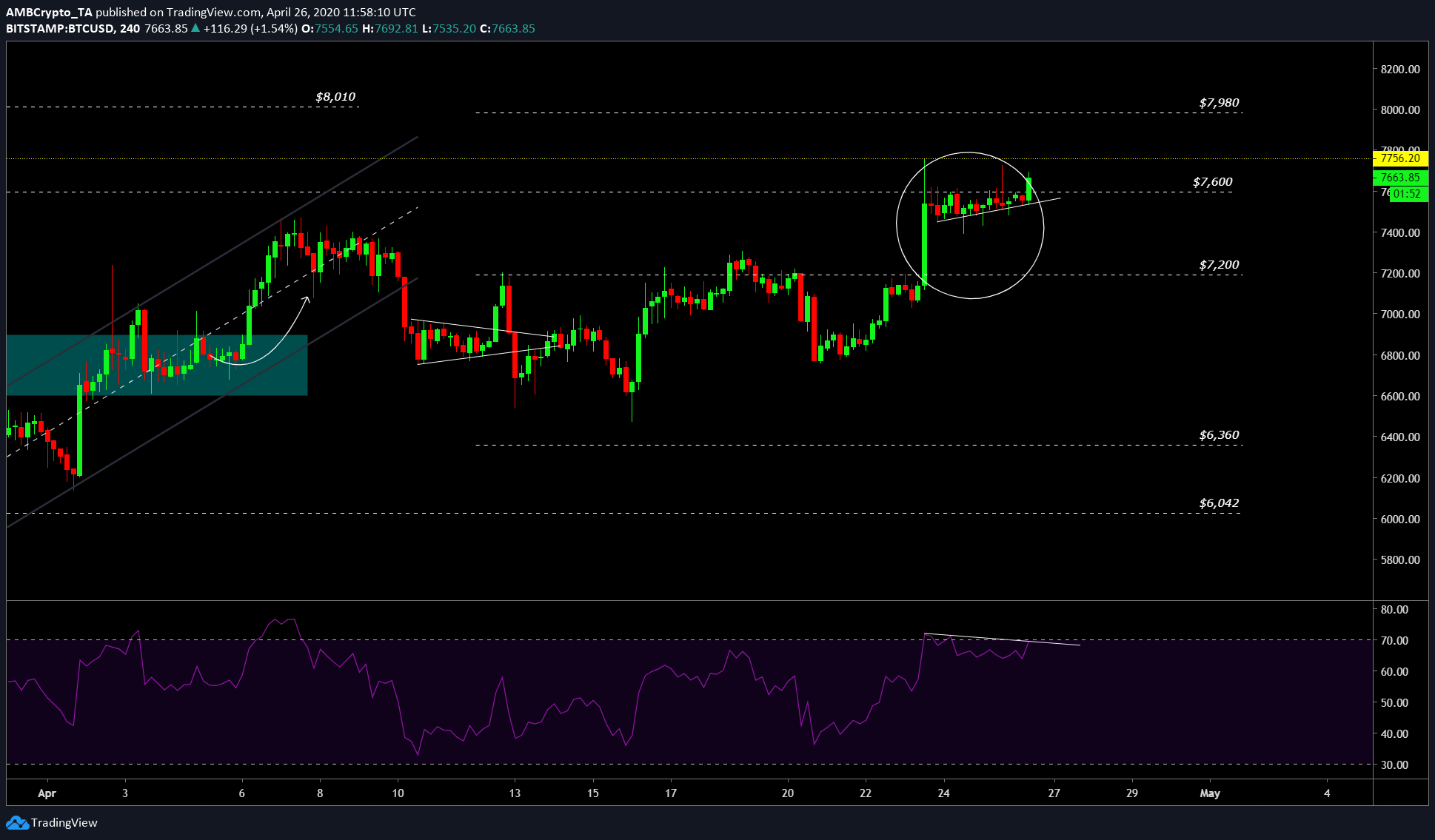 Regardless of what’s happening in the short term, the long term scenario looks extremely bullish, in part due to the formation of 5 consecutive weekly green candles. In addition, the correlation of Bitcoin with the equity markets seem to have vanished. Hence, Bitcoin is back to being an uncorrelated asset and no threat of collapsing if the stock market crashes.

Hence, the reason for BTC being at the current price doesn’t make sense, especially considering that the halving is right around the corner. Typically, all halvings have preceded with a surge in price, the same is being expected of BTC this time around as well.

As seen, Bitcoin in April 2019 showed low volatile candles similar to the ones being formed right now. Owing to the elimination of multiple bearish scenarios and the biggest bullish reason – halving, the price of Bitcoin has no reason to stay range-bound. At least for not long anyway.

With miners staying strong during the recent dip, a huge buy order with supporting volume, as seen in April 2019, would be more than enough to kickstart the rally. Furthermore, the surge this time around will not stop at $13,800, it could be exponential based on ROI cycles.

According to ROI cycles, the price of Bitcoin is following the predicted trend. Based on this projection, Bitcoin is slated to hit $118,000 by the end of 2022.

Bitcoin’s tryst with $7,500 may be short lived despite imminent halving