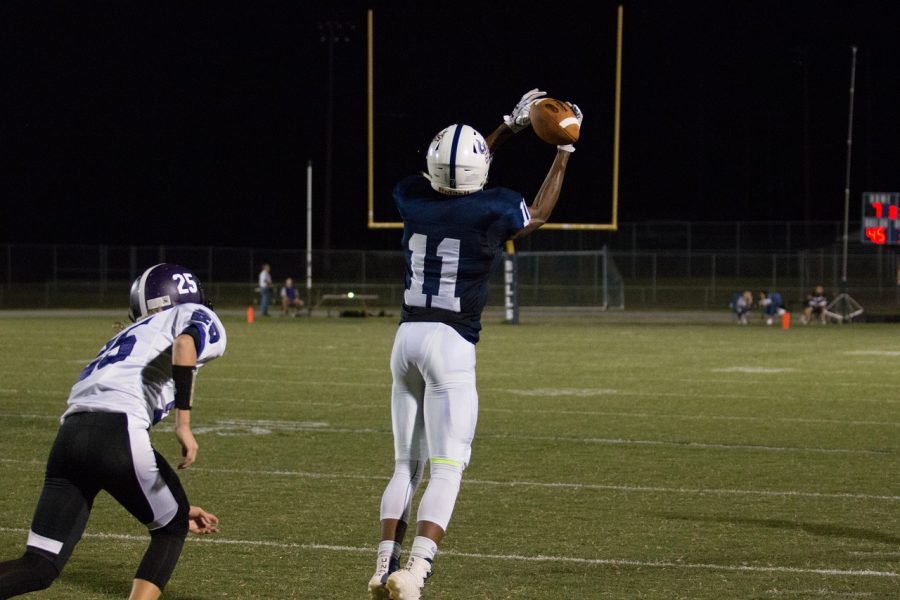 Given the need to build differentiators in order to survive the market, crypto businesses have taken the “collaboration” approach to the next level. While ecosystems such as Cardano and Ripple are making headlines for hiring some of the most influential players across the fintech landscape, crypto exchanges are racing to list the most innovative and future-ready coins to attract the new investors. Binance currently leads this space, but Kraken fights back with the latest announcement on its official Twitter handle, which read,

Although BAT’s launch was aimed toward tipping content creators and publishers, Kraken’s move to add Brave Browser’s in-house token is speculated to attract the active 5.5 million active monthly users onto the exchange. Additionally, WAVES token is also backed by a growing ecosystem although the crypto has not met the investor expectation in terms of its trading value.

According to the official blog post, “Kraken will enable deposits and withdrawals for both assets at approximately 13:30 UTC on August 22.” The trading pairs associated with the coins are BAT/USD, BAT/EUR, BAT/XBT, BAT/ETH, WAVES/USD, WAVES/EUR, WAVES/XBT, and WAVES/ETH. The exchange has also mentioned that while BAT transactions will require approximately 6 minutes for confirmation, WAVES would require approximately 8 minutes. On an end note, Kraken warned its users,

“Limit orders are recommended when trading starts since the markets may be illiquid initially. Be extremely careful with market orders and orders that trigger market orders (e.g. stop loss).”

RippleNet-Xendpay teams up to open up new corridors