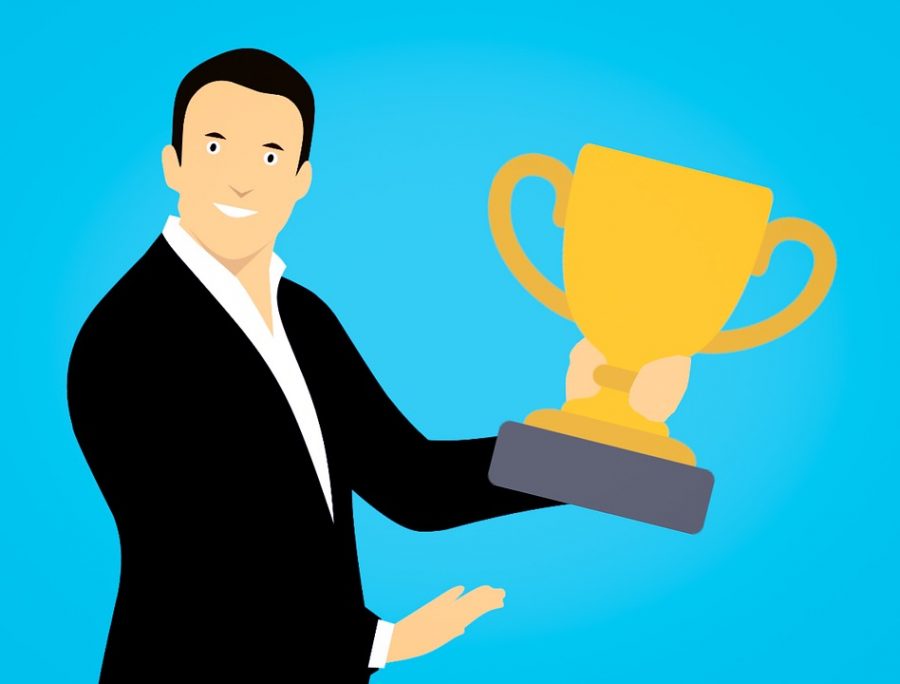 Brave, an open source and free browser built on Chromium, is in the news again. According to a representative speaking to Reddit, Brave is on its way to introducing a new feature that allows users to tip posters on Vimeo and Reddit using Basic Attention Token [BAT], Brave’s native token.

While no official date for the launch was given by the representative, some users reported seeing a ‘tip’ button in their Vimeo and Reddit feeds, suggesting that the feature is still in its testing phase. However, it was soon clarified that the tipping option is only available on the developer preview build, and is not ready for release just yet.

A Brave developer also clarified that the tipping option will be introduced as a beta version on Reddit for three weeks, before being launched on the main platform. The new tipping feature is likely to be welcomed by much of the crypto-community, many of whom have been eager to see a crypto-oriented tipping option on the platform. In light of Reddit’s massive user base, Brave’s new initiative is also likely to spur awareness of cryptocurrency and crypto-adoption.

Brave browser has been taking several keen steps towards crypto-adoption over the past few months. Just last month, Brave announced that it was testing a feature that allows users to tip tweets, as well as content creators on YouTube, with Brave rewards and BAT. According to Brave, the feature is an attempt at reducing content creators’ dependency on ad revenue and sales.

Many however believe that Brave’s recent updates and introduction of new features is an attempt to rival XRP’s TipBot, a feature that works on the same premise as the option Brave browser is developing currently.

Brave also made news after CEO Brendan Eich announced that the browser was integrating Ethereum [ETH], Litecoin [LTC], XRP and Dash on the browser.