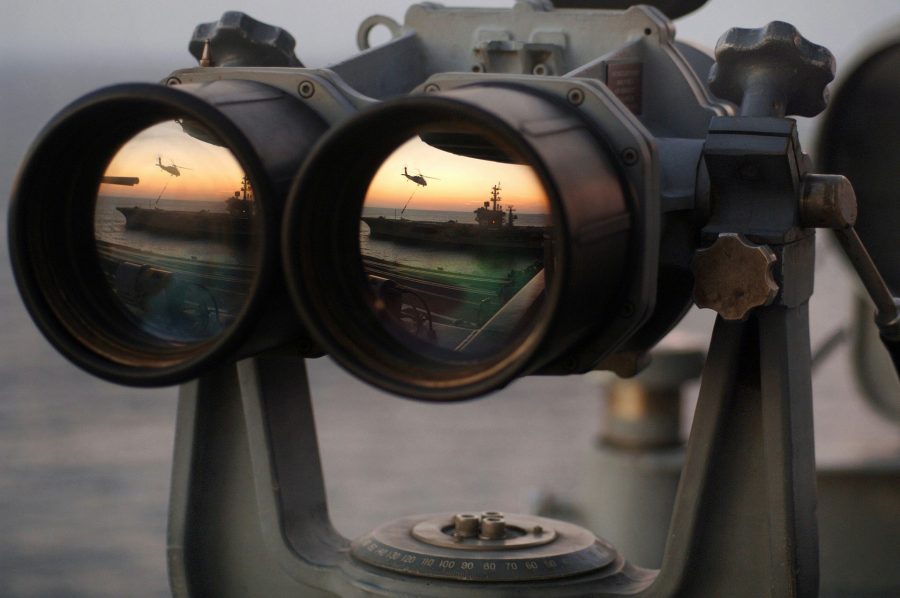 Brave Browser is a webpage search engine which currently blocks adverts and trackers on their platform and facilitates the use of their native token, Basic Attention Token [BAT].

In a recent interview on Cheddar’s ‘Between Bells’ segment, Brendan Eich, Co-founder of Brave Software, shared his thoughts and motivations behind the development of Brave.

Brendan Eich started off by admitting that he was “tired of tracking” and being “stalked by ads.” This contributed to his growing interest in developing a browser that would have privacy by-default, where users would be able to control their web browsing experience.

Eich however, stated that ads were part of the browser if users wanted to receive payments for private ads in separate browsers that were owned by users.

“If you use Brave by default, you would not see any ads unless they are pure sponsership ads that are part of the page but for our Brave ads models which is totally optional, if you choose to, you can see ads that come to you in notification in the operating system.”

It is known that on Brave, content creators can be rewarded by users using BAT token on the browser. Eich added that they introduced the use of a cryptocurrency on Brave browser to eradicate the conventional way of payments, which involved intermediaries and middlemen. These intermediaries also took a substantial cut off the publisher’s revenue, he added.

Eich pointed out that Brave used the help of Bitcoin initially, but moved on to the BAT token so that Brave could have a defined “ecosystem” where the valuation of the virtual asset did not fluctuate as it did for Bitcoin.