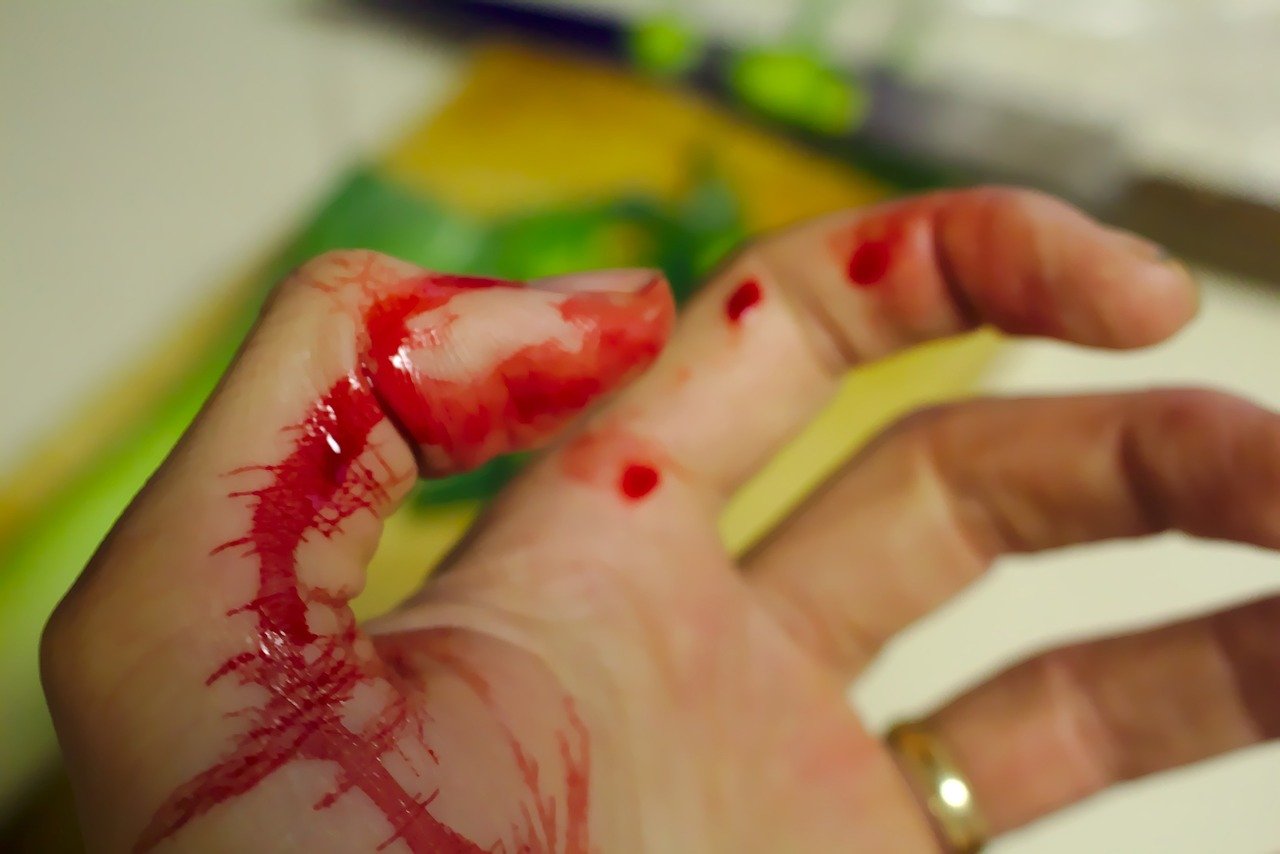 After a brief period of cautious optimism, one wherein Bitcoin, the world’s largest cryptocurrency, steadily consolidated under the $10k mark, it would seem that the market is once again bleeding chips. At the time of writing, BTC was trading at a price lower than $9k, a fall that had a profound effect on the price performance of many altcoins in the market, including Chainlink, Monero, and Brave’s BAT.

Chainlink, the 12th largest crypto-asset on CoinMarketCap, has been one of the market’s fastest-growing cryptos over the past 10 months. However, while for some time it did seem that LINK was on its way up after regaining its gains after Black Thursday, it would seem that LINK, at the time of writing, is stuck in a sideways rut, a pattern punctuated by short spurts of gains and losses. The losses incurred by LINK over the last 24-hours were comparatively significant as the crypto lost almost 6% of its value.

The steep nature of the immediate fall on LINK’s charts was highlighted by its technical indicators. While the Parabolic SAR’s dotted markers were well above the price candles, the Chaikin Money Flow recorded a sharp fall on the charts, with the indicator heading towards zero.

However, Chainlink continues to make news on the development front, with the latest news being its collaboration with Kadena to create the world’s first hybrid public/private blockchain oracle integration.

Monero, the crypto-market’s most prominent privacy coin, has been in the news a lot lately, and not always for good reasons. Not only are Monero and other privacy coins in the danger of being delisted from many exchanges with the upcoming FATF Travel Rule review in June, but reports also suggest that the crypto is being mined illegally by crypto-jackers on European supercomputers.

On the price front, Monero shared the price fall registered by many of the market’s altcoins, with XMR falling by over 4% in 24 hours. As highlighted, this fall was triggered by Bitcoin’s failure to hold on to a position above the $9000-mark.

The magnitude of the fall and the direction of it were highlighted by the Bollinger Bands and the MACD indicator. While the former’s mouth was widening and suggested growing volatility in the market, the MACD line was well below the signal line, a sign of bearishness.

Brave browser’s native token, BAT hasn’t had the best of price performances lately. In fact, up until the latest fall that struck off almost 5% of BAT’s value, the token’s charts were reveling in a period of extended sideways movement. The low trading volumes associated with BAT did little to improve BAT’s price performance over the aforementioned time period.

This was confirmed by the crypto’s indicators as while the Awesome Oscillator pictured barely any momentum, the Relative Strength Index was in danger of plunging towards the oversold zone on the charts.

Will FTX’s newly launched US exchange stand up against Coinbase?