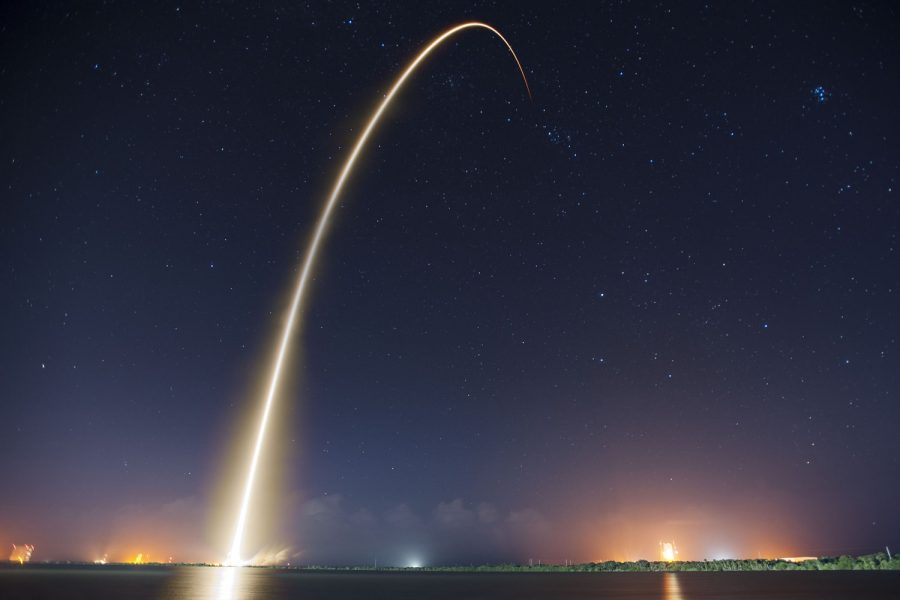 Litecoin’s halving-hype died down, and so did the FOMO. This did not stop the cryptocurrency from getting tangled in more fundamental issues. There was a significant drop in developer activity on the Litecoin network, something pointed out by Electric Capital’s research earlier this year. It resulted in Litecoin’s community manager, Ilir Gashi, pointing out irregularities in the analysis and Litecoin creator Charlie Lee refuting claims about the project “being abandoned” by its developers.

As the controversy appeared to cool down, Litecoin developers tried to ensure their social media presence by posting updates about the latest activities on the network, beginning with developer Adrian Gallagher tweeting about Litecoin Core 0.18.1 “coming nicely.”

In another major development for the Litecoin network, Charlie Lee informed the community about the progress in implementing MimbleWimble protocol to solve the issue of privacy. According to his tweet, the trio – Lee, David Burkett, the main developer of Grin++ and, Twitter user by the name ‘ecurrencyhodler,’ would be working on the design. Lee’s tweet read,

“We’ve been ironing out the mechanism of getting LTC in and out of MW/EB. Also figured out how to handle MW fees in a clean way.”

According to the official blog published by Beam in February 2019, the Litecoin Foundation had approached Beam’s team to talk about possible cooperation to implement Mimblewimble protocol via Extension Blocks on its network.

A brief take on Mimblewimble

The first whitepaper on Mimblewimble dropped on Bitcoin’s IRC chat in 2016. What caught the community’s attention was the Harry Potter reference. The name of the protocol itself is a “tongue-trying curse” on the famous film series, with the mysterious Tom Elvis Jedusor, loosely meaning Tom Riddle [Voldermort] in French, sharing the link of the whitepaper on the Bitcoin developer chatroom. Shortly after the release, the pseudonymous Tom Elvis Jedusor left the project, much like Bitcoin creator[s] Satoshi Nakamoto.

Another reference to the Harry Potter series, the anonymous ‘Ignotus Peverell,’ started the Grin project which was one of the first two implementations of Mimblewimble. Its frenemy coin Beam was the other privacy coin which operationalized the protocol.

The main idea behind adding Mimblewimble on the network is to enhance its scalability and fungibility, which according to Burkett is at an all-time high.

After the implementation on the Litecoin network comes to fruition, the question that still lurks is whether Bitcoin would follow suit, just like it did with SegWit adoption, while putting a halt to the heated debate surrounding privacy.