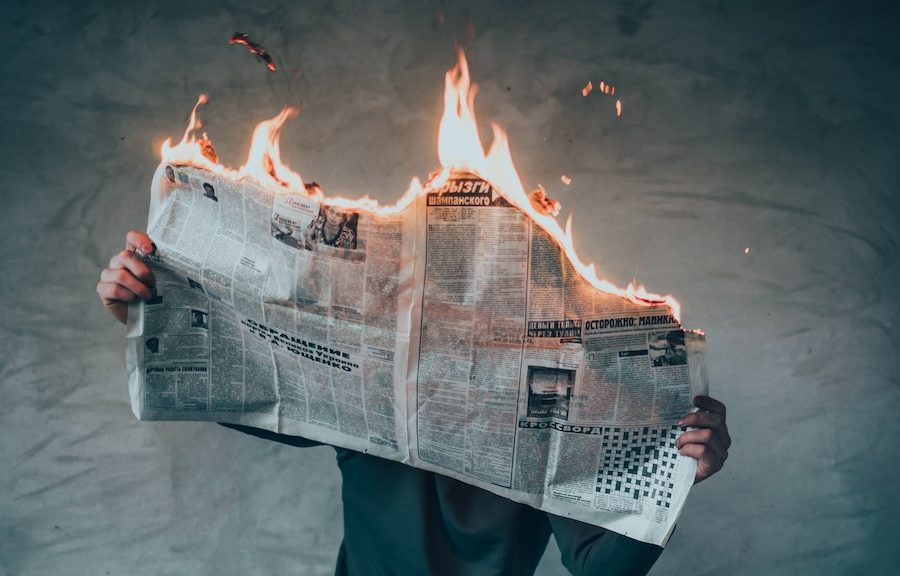 On 26 October, Bitcoin was on a roller coaster that only went up. The coin broke the $9000 market within hours, going on to briefly cross the $10,000 mark. According to CoinMarketCap, the king coin recorded a hike of over 20 percent over the past day and was trading at an aggregated value of $9218, at press time. Many speculators pondered on the reason behind the sudden rise, pointing at various possibilities that could best explain the situation.

Among many, one reason was the arrest of Crypto Capital’s President Ivan Molina Lee over money laundering and association with an international drug cartel charges. Crypto Capital has long been prominent in the space, especially for its involvement in the entire Bitfinex/ NYAG fiasco.

The platform was the sole reason an investigation against Bitfinex/ Tether was opened by the Attorney General’s office, with the NYAG claiming that the exchange tried to cover up a loss of $850 million associated with Crypto Capital, thereby taking funds from Tether reserves as compensation.

Now, with the arrest of the President, some people in the space are extremely hopeful that Bitfinex’s funds would be returned in due time, considering the fact that the exchange have already filed an application to recover funds with the U.S District Court of Southern California.

“Theory: the current Bitcoin price spike is attributable entirely to a rush for the exits following this week’s Crypto Capital arrest in Poland. Classic flight to liquidity.”

Soon after reports of the arrest broke out, Bitfinex issued an official statement on their website. The exchange clarified that any “suggestion that Crypto Capital laundered drug proceeds or any other illicit funds at behest of Bitfinex or its customers” were untrue. The statement read,

“Bitfinex is the victim of a fraud and is making its position clear to the relevant authorities […] This week’s developments do nothing to affect or otherwise deter Bitfinex’s claims to funds in Poland or anywhere else. We will continue to work to recover all funds for and on behalf of our stakeholders.”

Notably, Bitfinex was not the only major cryptocurrency exchange to have had ties with Crypto Capital. According to Decrypt, BitMEX, Binance, Kraken and the infamous QuadrigaCX were also known to have business associations with the platform. Given the current situation, Kraken, one of the leading crypto-exchanges in the U.S., have also released an official statement on Twitter, stating that the platform has had no relation with Crypto Capital since early 2017.

“Re: news of Crypto Capital today – Kraken zeroed its accounts and terminated its relationship with the payment processor in early 2017 and has had absolutely no exposure to the operation since. We and our clients are completely unaffected by the situation.”

When a Twitter user, RydesaurusRex, asked the reason that led to discontinuation of availing services from Crypto Capital, Jesse Powell, Co-founder and CEO of Kraken, said,

“A number of things led us to feel like the counter party risk was increasing beyond our tolerance.”