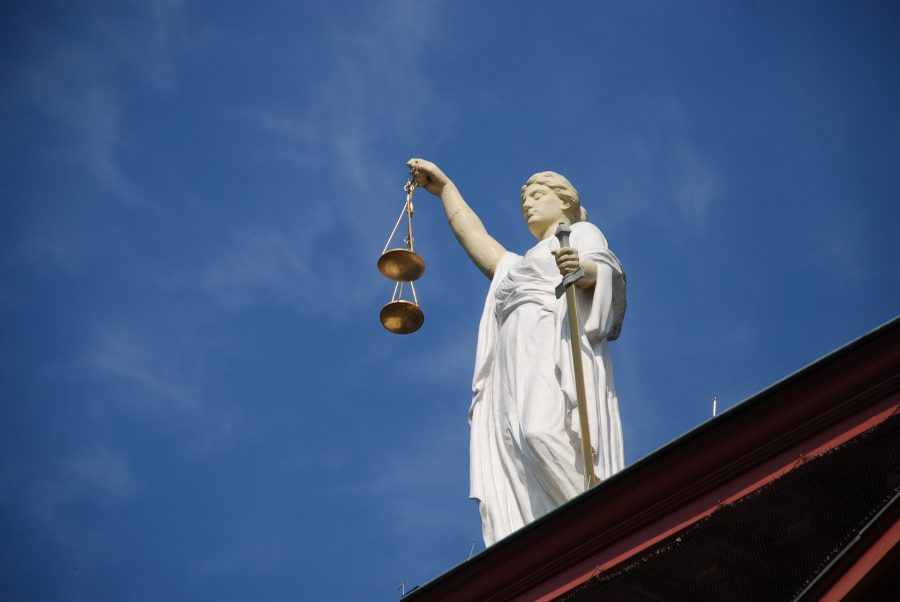 iFinex Inc, the parent organization of Bitfinex, filed an application with a US district court of Southern California on 18th October, to recover the $880 million of Bitfinex’s fund, that was delegated to Global Trade Solutions AG, also known as Crypto Capital.

The submitted subpoena application by iFinex Inc. clearly mentioned that,

“Applicant iFinex Inc. (“iFinex” or “Applicant”) seeks the assistance of this Court in obtaining discovery for use in foreign proceedings both currently ongoing and contemplated in Poland, Portugal, and the United Kingdom. In those proceedings, Applicant seeks to recover approximately $880,000,000 of funds which it had entrusted to an entity named Global TradeSolutions AG (“Global Trade”), doing business as “Crpto Capital”.”

Bitfinex requested the court to obtain permission to take the deposition testimony of Rondell “Rhon” Clyde Monroe, Former Vice-President of TCA Bancorp and the exchange also pushed forward to obtain documents of communications between Monroe’s and Crypto Capital employees.

In the filing, the exchange alleged Global Trade Solutions AG of using more than one account at TCA Bancorp, which was used to process the $880 million fund transfer belonging to Bitfinex. The exchange also suggested that Monroe had key information documented that would validate Bitfinex’s claim over its $880 million.

Additionally, Bitfinex also believed that Monroe and TCA Bancorp currently held over $300 million of Bitfinex funds via G.T.S Resources Limited, a U.K entity; $335 million were held at Bank Spoldzielczy in Poland by Crypto Capital and the rest $218 million funds were set aside in 3 Portugal banks.