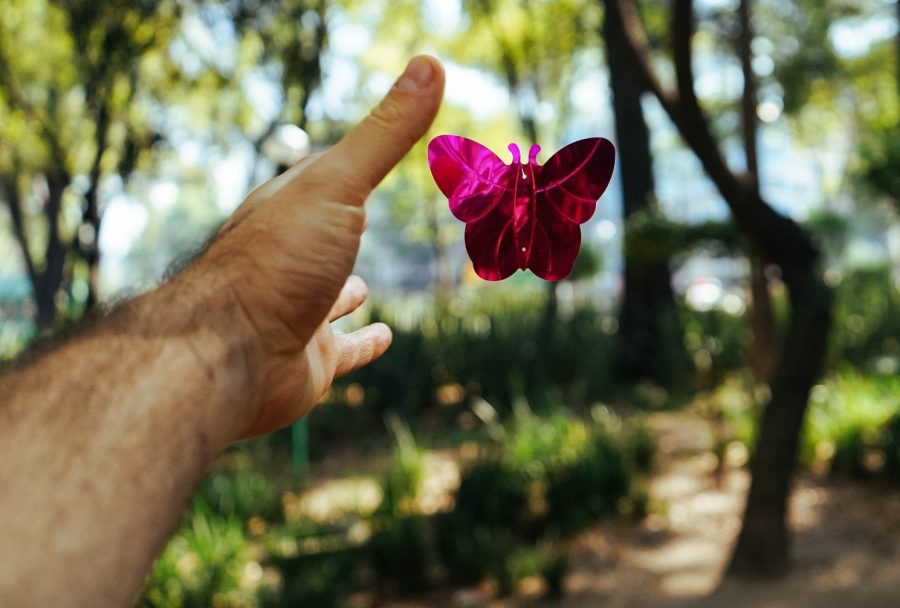 Litecoin [LTC] has seen exponential growth since the start of the year. The price however, failed to recover following Litecoin’s halving event and according to metrics, seasoned traders took profits weeks before the event and left the scene. The silver crypto has since then followed a downward route, despite a few brief bullish breakouts.

Over the last 24 hours, LTC has surged by 8.69% following the collective crypto-rally on 25 October. At press time, Litecoin was trading at $56.25, a level that the coin had failed to breach for a long time.

Litecoin’s 12-hour chart depicted a breakout following the formation of a falling wedge pattern which was indicative of a potential price breakout on the positive side. The decline in volume during the same time frame validated the breakout. The volume, at press time, has however spiked, following the upward price action.

The 100 moving average was above the 50 moving average; this suggested a bearish phase for the coin. 100 MA at $61.47 level acted as a resistance for the candlesticks. Another major resistance point was found at $77.68, a level last traded on 19 September.

This could essentially mean a short-term bullish breakout which might not yield major gains. A fake-out would mean the coin could find itself testing support at $50. A tumble thereafter would lead to a dive down to another crucial support point at $41.40.

The MACD line was above the signal line. This indicated a potential bullish phase for the silver coin. Also, Relative Strength Index exhibited bullish sentiment among LTC traders as the RSI line was above that of the 50 median.

The latest spike could be a case of a fake-out on the upside as moving averages failed to align with the positive note. Also, a trend reversal, despite the indicators edging with the bull, seems unlikely as the coin.