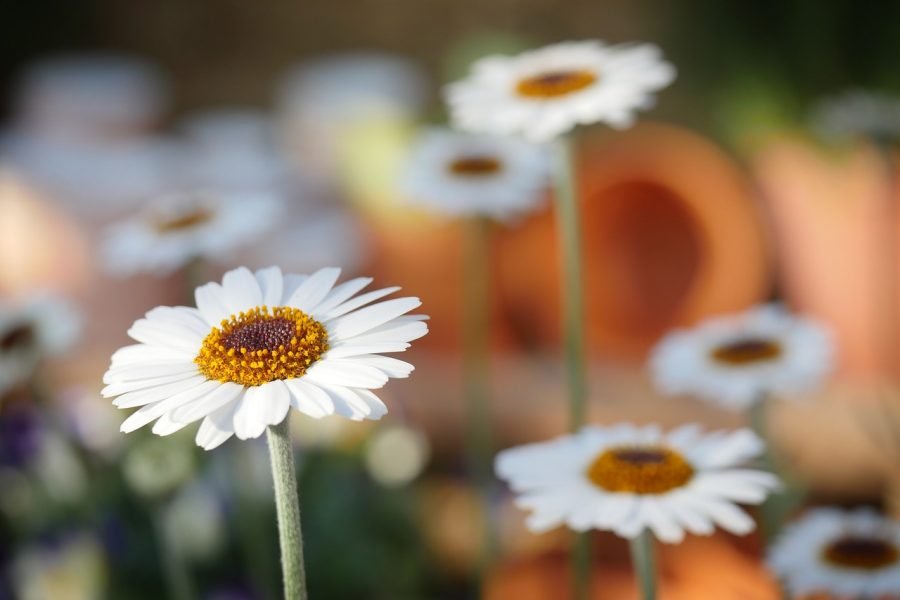 Bitcoin breaks through its bearish streak as it crosses $8300 in trading value. The king coin reached its lowest with a drop to $7,400, raising concerns about another depreciation. Breaking the downward trend, Bitcoin witnessed a 8% hike in 1 hour. 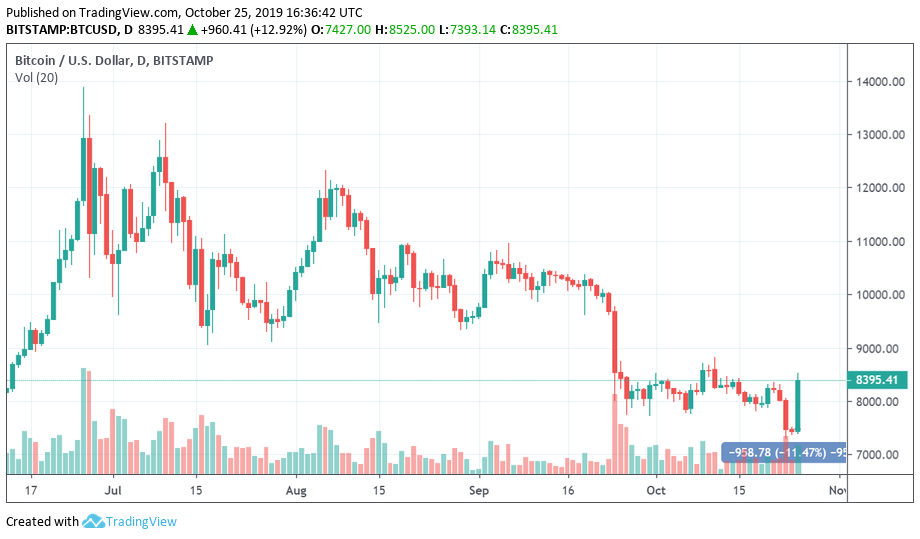 Evidenced by the above graph, exchanges such as Bitstamp and Coinbase reported over 11% surge, just in the past hour. Previously, Bitcoin had charted a “death cross” with recent $7,400 drop. Following suit, the altcoin markets also leveraged Bitcoin’s reversal, gaining fairly strongly on the day.

Among the lot, Bitcoin Cash, Ethereum and Bitcoin SV witnessed the highest returns, with each clocking over 10% returns in 24 hours. It is important to note that Bitcoin’s sudden surge in trading value, as speculated previously, validates the argument that the death cross is a contrary indicator. At press time on Friday, Bitcoin was fluctuating around the new levels, still down around 8% versus the beginning of the week.

The king coin settled at a value of $8481.94, supported by a weak support at $8000 and no prominent resistance to hold the price explosion. While the surge comes as a good news for investors, seasoned players speculate Bitcoin to return to its $10,000 position.