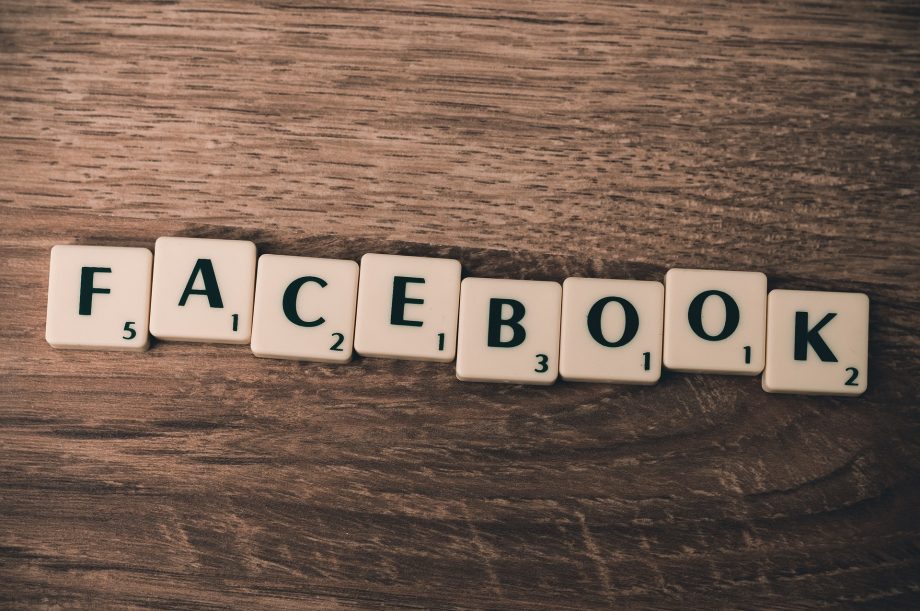 Here’s a question for you, Jamie Dimon and Mark Zuckerberg walk into a bar, do they use the JPM Coin or the Libra to pay for their drinks? Or both? Jamie Dimon, the CEO of JP Morgan and known flip-flopper on his views of Bitcoin and the cryptocurrency space, hinted that the big bank was consulted on the prospects of Libra, the Facebook cryptocurrency.

In an interview with Yahoo Finance, the big bank executive sat down with Andy Serwer to discuss Libra and the possible threat of cryptocurrencies on the banking realm. With the big bank poised to introduce the JPM Coin, an internal settlement coin exclusively meant for JP Morgan’s clients, Libra has created a perplexing fork in the road.

Falling back on his traditional reply, ‘Blockchain, not Bitcoin,’ Dimon initially emphasized the importance of the distributed ledger technology [DLT], in addition to competition, which he, presumably, thinks is the core reason for the Libra introduction. A concern, on his mind, is the “issues around money,” including the use and transfer of money, however, he deems this a “government issue.”

Referencing the issue of several governments with decentralised currency, Dimon highlights the question of AML, KYC, BSA and other common guidelines that are not at the crux of cryptocurrency’s internal governance. Facebook’s role in this, was that of any other company, he added they simply wanted to “serve their clients.”

Libra, when introduced earlier in the month was met with concerning enthusiasm from the cryptocurrency community and outright panic from the political class. Central Bank directors, government representatives and regulators called for an enquiry into the Facebook project with some even calling for a complete shut-down.

It looks like Facebook did their homework, as Jerome Powell, the chairman of the US Federal Reserve confirmed he was consulted on the Libra project prior to its release. Another party that received a call from Menlo Park about Libra, for consultation, or a possible collaboration was JP Morgan.

On asked if he was consulted about project Libra, Dimon stated,

“I did not [talk to Facebook], but it’s very possible that someone in the company did.”

JP Morgan’s introduction of the JPM Coin earlier in the year was seen as a move made more out of fear and threat rather than a strategic pivot to digital assets. However, Dimon put this to rest stating that he isn’t too concerned about cryptocurrency projects facing off against the banking sector.

Rather, the Bitcoin basher sees this as a welcome competition, one that should be expected.

Teary-eyed Craig Wright: I created Bitcoin, but I cannot prove it in a courtroom