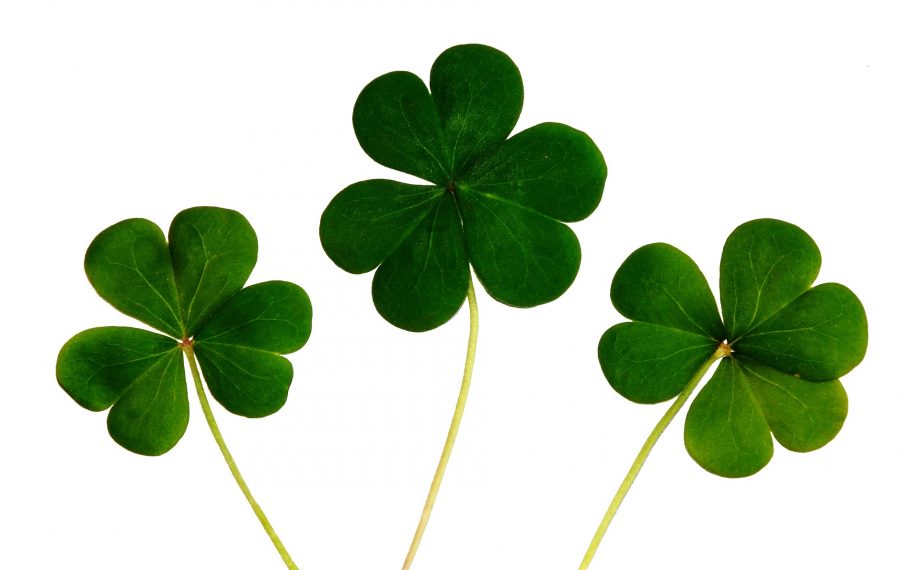 The account holders of the cryptocurrency exchange told Forbes that withdrawals of Bitcoin and XRP began failing as early as May. In response to several customer’s complaints, all Bitsane had to say was that the withdrawals were “disabled due to technical reasons,” providing no other information.

Fast forward to June 17, the exchange’s website was offline, its social media profiles on Twitter and Facebook were deleted, and emails to the exchange’s accounts returned back as undeliverable. In summary, Bitsane went ‘poof.’

The grieving customers are now huddling up comparing their individual cases to draw similarities which could point to a calculated internal scam, rather than an external attack. Several Bitsane customers’ Telegram and Facebook groups have been popping up, with most accounts stating that up to $5,000 have been lost.

Forbes stated that a single US-based Bitsane customer lost over $150,000 of XRP and Bitcoin. The customer stated,

“I was trying to transfer XRP out to bitcoin or cash or anything, and it kept saying ‘temporarily disabled.’ I knew right away there was some kind of problem. I went back in to try to look at those tickets to see if they were still pending, and you could no longer access Bitsane.”

With around 246,000 registered users and recording over $7 million in daily trading volume, the case of Bitsane is concerning especially given the circumstances of the disappearance, and the lack of a single shred of remnants.

How did a little-known Dublin based exchange attract such a large customer base, you ask? Well, the answer lies in the second largest altcoin in the market, XRP. While top exchanges like Coinbase weren’t listing XRP, Bitsane snatched this golden opportunity. Even CNBC paid heed to this addition, publishing a story on how to purchase the ‘Bitcoin competitor,” XRP, mentioning Bitsane. The article read,

“We’ll walk you through how to buy some, by first buying ethereum and then using that to buy XRP on an exchange called Bitsane.”

The current year has long drawn out exchange-cases like that of QuadrigaCX, Cryptopia and Bitfinex, however, the Bitsane incident is a classic case of ‘blink and you’ll miss it,’ and over 240,000 users did.