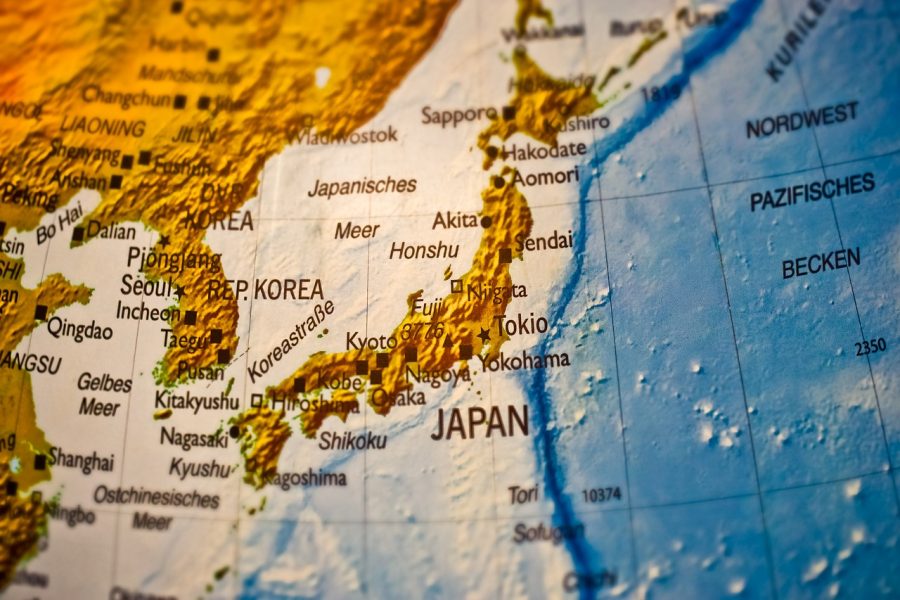 Ever since China announced its intention to launch the digital representation of Yuan, multiple countries are contemplating the idea of cryptocurrencies and stablecoins. Japan is one such country, with the Asian nation deliberating the use of a digital yen to compete with the digital yuan. According to a group of ruling party lawmakers, Japan should prepare to issue digital currencies, with the subject possibly cropping up over this year’s G7 meetings

According to reports, the proposal urges the government to cooperate with the United States to share information and conduct technical studies on cryptocurrencies. This proposal is expected to be submitted to the government by next week, noted Akira Amari, a prominent member of the Liberal Democratic Party [LDP].

Amari, who is the former Economy Minister of Japan, said,

“We live in a stable world led by dollar settlement. How should we respond if such a foundation collapses and if (China’s move) gives rise to a struggle for currency supremacy?”

Amari continued to push the idea of collaborating with the United States. He added,

“As part of such efforts, we should ask the United States to set (digital currency) on G7 agenda as chair.”

Despite its bold ambitions, it can be argued that Japan is not yet equipped technologically or legally to launch a digital currency anytime soon. However, China’s efforts towards the same have worried many in the island country. Certain Lawmakers in Japan expect the digital Yuan to be used extensively among emerging economies, while also threatening the U.S dollar’s dominance. This, economically, will hurt Japan as it largely depends on dollar-based settlement.

The race for launching a Centrally-Backed Digital Currency [CBDC] began with Facebook’s Libra. Libra was unable to take off, however, and was scrutinized by world regulators. However, China took inspiration from the Libra project and decided to accelerate its own plans to develop a digital Yuan. While Japan has been taking preventive measures and has undertaken a joint research project with the European Central Bank, Japan, publicly, still maintains its position of not wanting to issue a CBDC anytime soon.