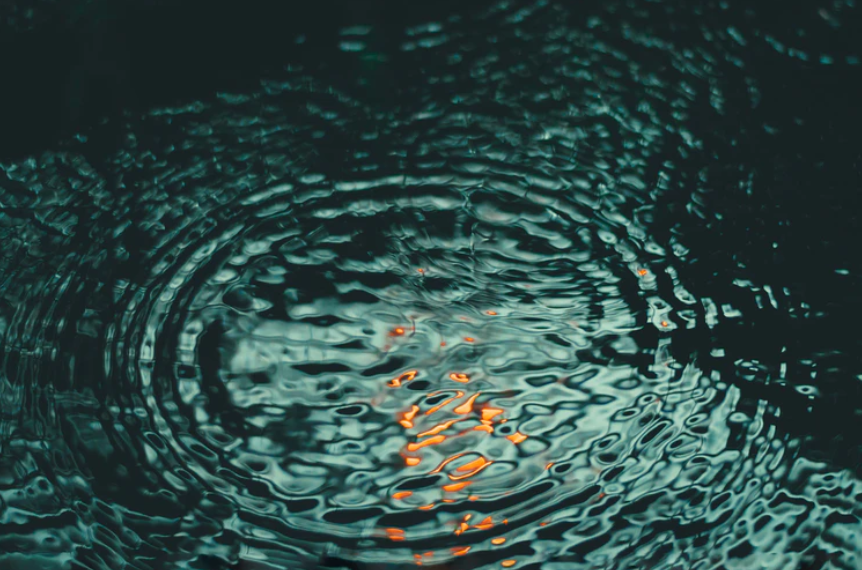 “When we look at a framework, we want regulatory clarity and that’s an important one.”

These were the words of blockchain giant Ripple’s CEO, Brad Garlinghouse, who featured in an interview with CNN’s Julia Chatterley. He went on to say that while any remittance market that has a “lot of US Dollar and Euro” flow continues to be a high priority, the only hurdle in cases like these is the regulatory clarity.

A staunch supporter of regulation in the crypto space himself, Garlinghouse went on to hint that India could be on their expansion list if the lawmakers provide some sort of relief in terms of regulating the market. He said,

“You know, typically you’d say India would be high on our list. [But] India hasn’t yet provided a lot of clarity from a regulatory point of view and so we have not prioritized.”

While there is no outright ban in the country, however, the clampdown by the Reserve Bank of India, imposed nearly two years ago, has attracted negative press for the market.

The lack of regulatory clarity has not deterred the San Francisco-based firm to look forward to the vast remittance market that India has to offer. When asked if the blockchain firm has stepped back till the lawmakers of the country issue its regulatory stance on the market, Garlinghouse asserted,

“I wouldn’t say we stepped back. It means a lot of frequent flyer miles for me.”

Besides, Ripple-backed remittance services provider MoneyGram had recently announced a partnership with Indian money transfer firm EbixCash, a wholly-owned subsidiary of Nasdaq-listed Ebix as part of its expansion plans.

According to Trading Economics’ latest report, remittances in India increased to $16.373 billion in Q3 of 2019 from $14.641 billion in Q3 of 2019. Developments in the digital space coupled with regulatory clarity on the crypto market could essentially change the dynamics of the remittance market and it on a steady upward curve.