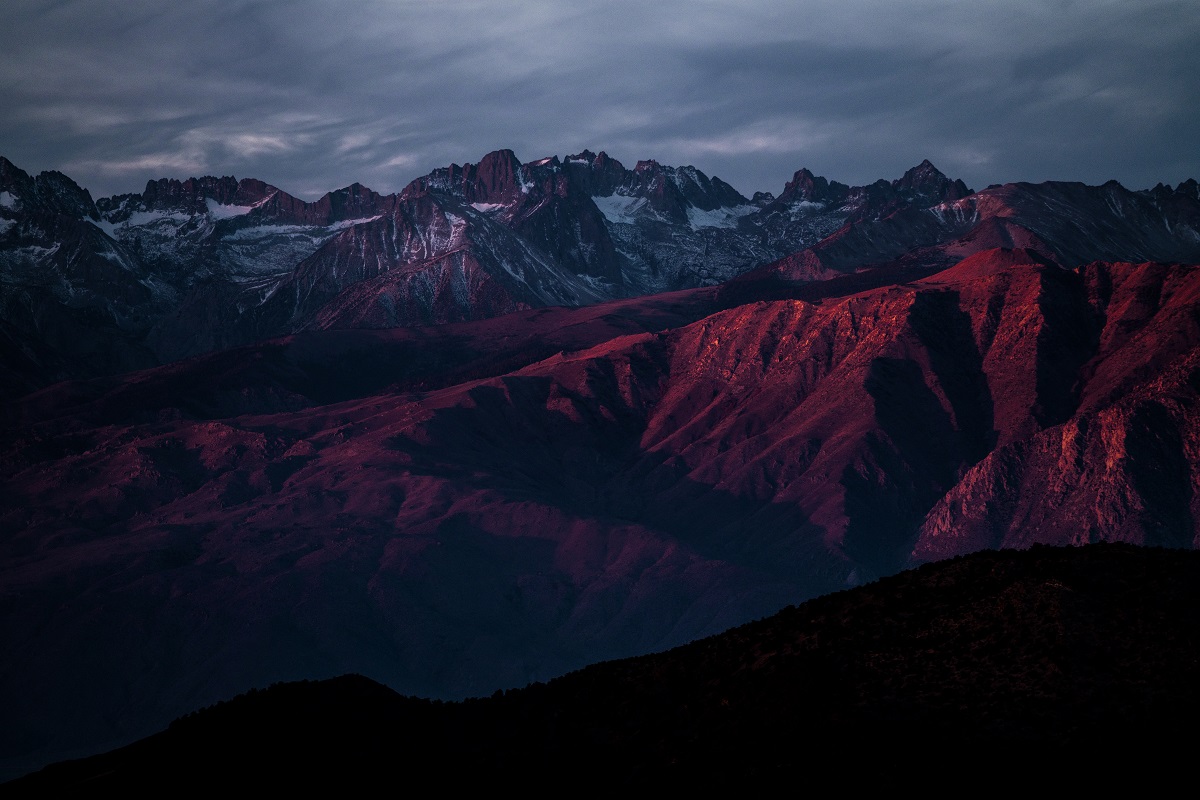 Ethereum and Tezos – The two altcoins have been making a lot of headlines lately. While ETH is making waves with its ETH 2.0 upgrade, Tezos has been in the news lately for becoming the biggest staking network with over $1.8B assets locked in staking.

Although the ETH ecosystem has many experiments going on at the moment, there are many other protocols, specifically like Tezos, that have things that Ether wants, aspects that could enable developers to build different things, formally verified things. Therefore, the competition between ETH and Tezos indeed seems pretty tight. Responding to talks of such ‘competition,’ Arthur Breitman, Co-Founder of Tezos, in a recent podcast, stated,

In light of all these developments and considering the notion that many believe Tezos has a more financial focus, the question of ‘Will Tezos replace Ethereum’ continues to be debated over.

The one-chain model of governance in Tezos could play in favor of the coin with respect to ETH’s off-chain model. Here, developers independently submit proposals for protocol upgrades and their requests for compensation indicate the developers’ economic incentive to contribute to the ecosystem.

The community further tests these protocols and criticizes them for possible improvements. Interestingly, many traders see this self-mechanism of XTZ as solving the governance issue, thus empowering Tezos to serve as a reliable alternative to ETH.

Such conversations have been common parlance online too, with crypto-expert Sydney Ifergan commenting,

There have been several cryptos apart from #XTZ like #TRON and many others claiming to be #ETH competitors for quite some time now. True that formalized governance takes away all politics in governance, though.

XRP faces retracement under $0.20, but another rise won’t be surprising