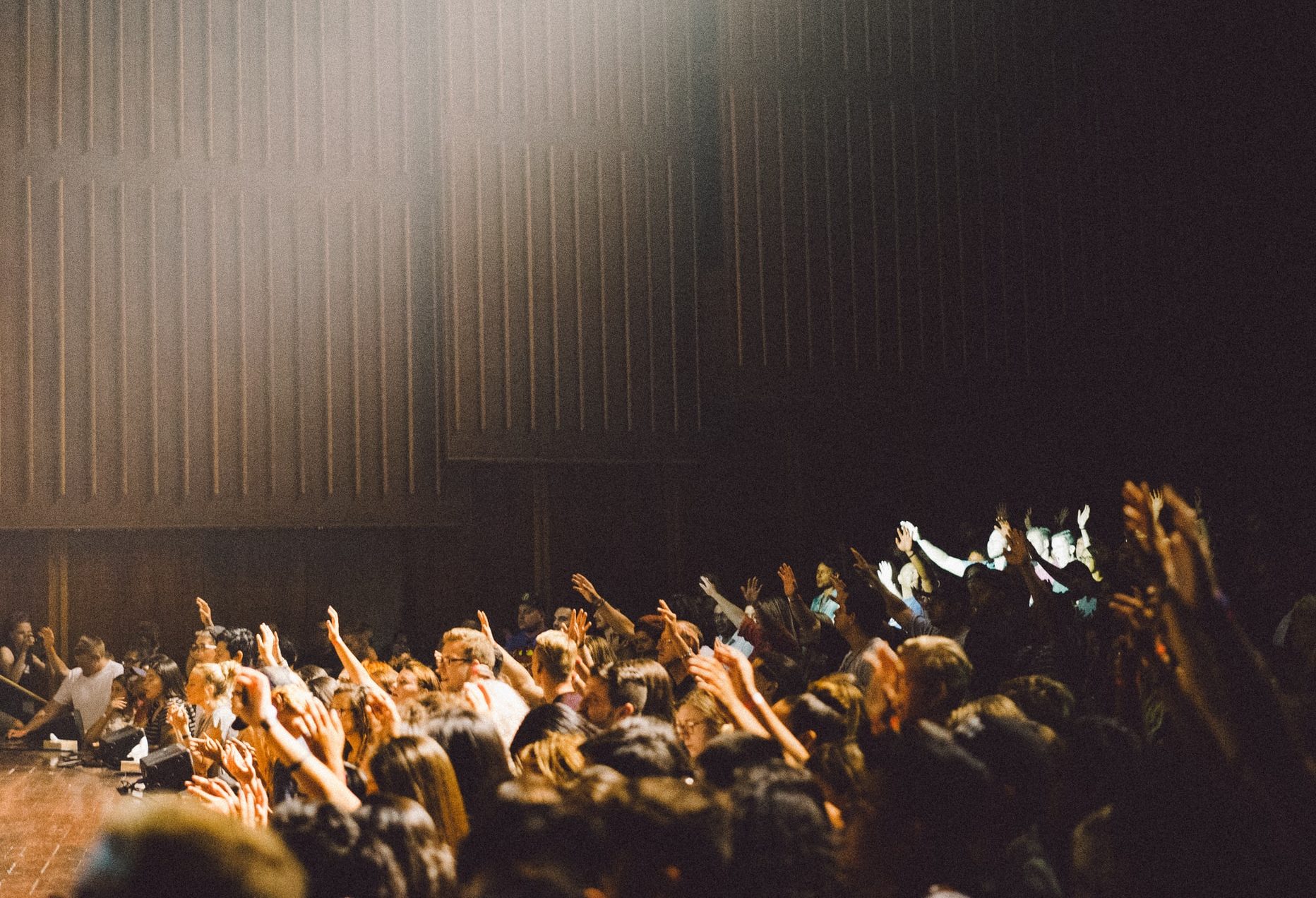 “.. if I could have one word that would just be to describe this whole guideline will be just whack, I mean, they’re just not thinking about what their guideline means,” said Brandon Green, Project Manager for BTC Inc while talking about the recently released guidelines and clarifications about its crypto tax policy by the US Internal Revenue Service [IRS], its first guidance in five years.

IRS had released its last guidance in 2015, at a time when the crypto industry had just turned to a $200 billion market. The market has evolved since but the biggest question that remained was if the IRS has been able to catch up with the space.

The bone of contention in the IRS’s latest release was the two mechanisms – Forks and airdrops. According to the guidance, any form of cryptocurrency fork or airdrop should be treated as “an ordinary income equal to the fair market value of the new cryptocurrency when it is received”. Certain loopholes need to be addressed such as, if a malicious third party goes ahead with its plan of forking a network whose coins the taxpayers own, or force an unwanted airdrop.

“If your cryptocurrency went through a hard fork, but you did not receive any new cryptocurrency, whether through an airdrop (a distribution of cryptocurrency to multiple taxpayers’ distributed ledger addresses) or some other kind of transfer, you don’t have taxable income.”

The IRS language might create more confusion, claim many crypto enthusiasts on social media platforms. Cryptocurrency exchanges like Binance have supported numerous forked coins and many a time airdrops from these were, as the BTC Inc’s Green in the latest edition of Bitcoin Magazine podcast said, “non-consensual” in nature.

According to CoinMetric report, a significant amount of lesser-known or coins that have very little value are mostly left unclaimed in users’ wallets. Unpopular assets like Bitcoin’s hundreds of forked coins have been airdropped multiple times, and the wallet users at times do not even liquidate them, in a case like this, a third party becomes a key factor in making the taxpayer liable for an asset that is not even worth to him.

Bitcoin still making its way into global monetary base