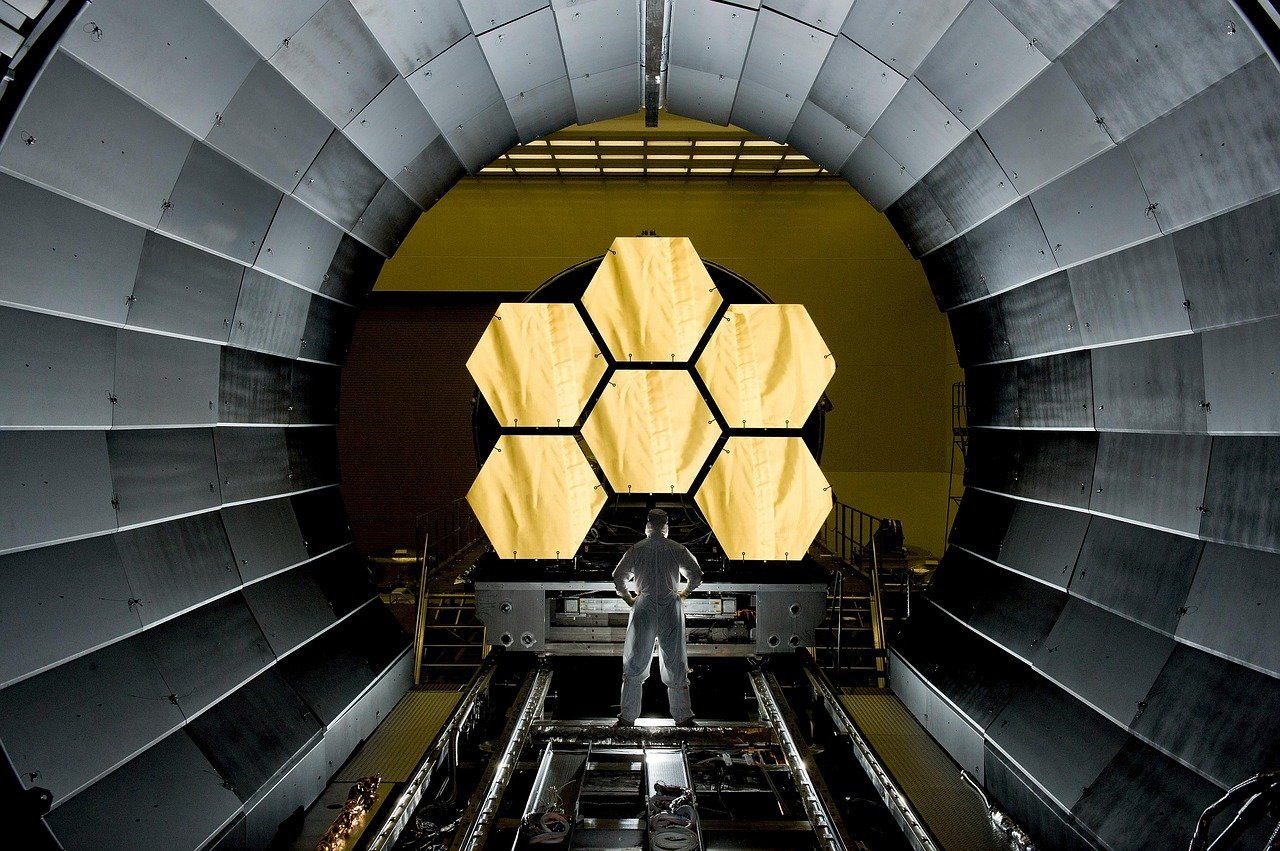 Another update disclosed by IOTA’s development team has revealed news of several existing projects being deployed, as well as many other noteworthy projects in the pipeline.

With respect to Chrysalis Phase 2, while the Hornet team has significantly progressed with implementing the necessary changes in the node software, the biggest missing piece is the adjusted PoW for binary messages.

An awaited release was the pre-alpha version of IOTA Smart Contracts, which was released earlier this month. The team is reportedly working on ramping up their smart contract efforts with Wasp alpha and Wasp beta to follow.

It should also be noted that the first version of the wallet has been scaled back to core wallet functionality, and with a focus on desktop-only initially. This decision was made to ensure nothing is rushed and that the base layer is as solid as possible for expansion — a decision that is expected to pay dividends in the future.

IOTA Streams was also launched on 15 October, an open-source DLT framework for decentralized data streaming and encryption on embedded systems. IOTA Streams is designed to complement other IOTA Layer 2 frameworks like IOTA Access.

While there has been a host of technological developments and updates and partnerships for IOTA, its price seems to have flattened on the charts since August 2018, with the crypto priced at a level that was a long way away from its ATH of $5.69 in late-2017.

This price surge in 2017 was believed to be fueled by reports of an apparent partnership with Microsoft, a surge that saw IOTA’s price hike by 500%. When it was clarified that Microsoft was not in fact a partner but one of the participants in their venture, the price dropped back down.

While the development and promise around IOTA should typically lead to bullish sentiment around the cryptocurrency, driving the price up, the fact that this hasn’t happened points to the nature of the crypto-market.