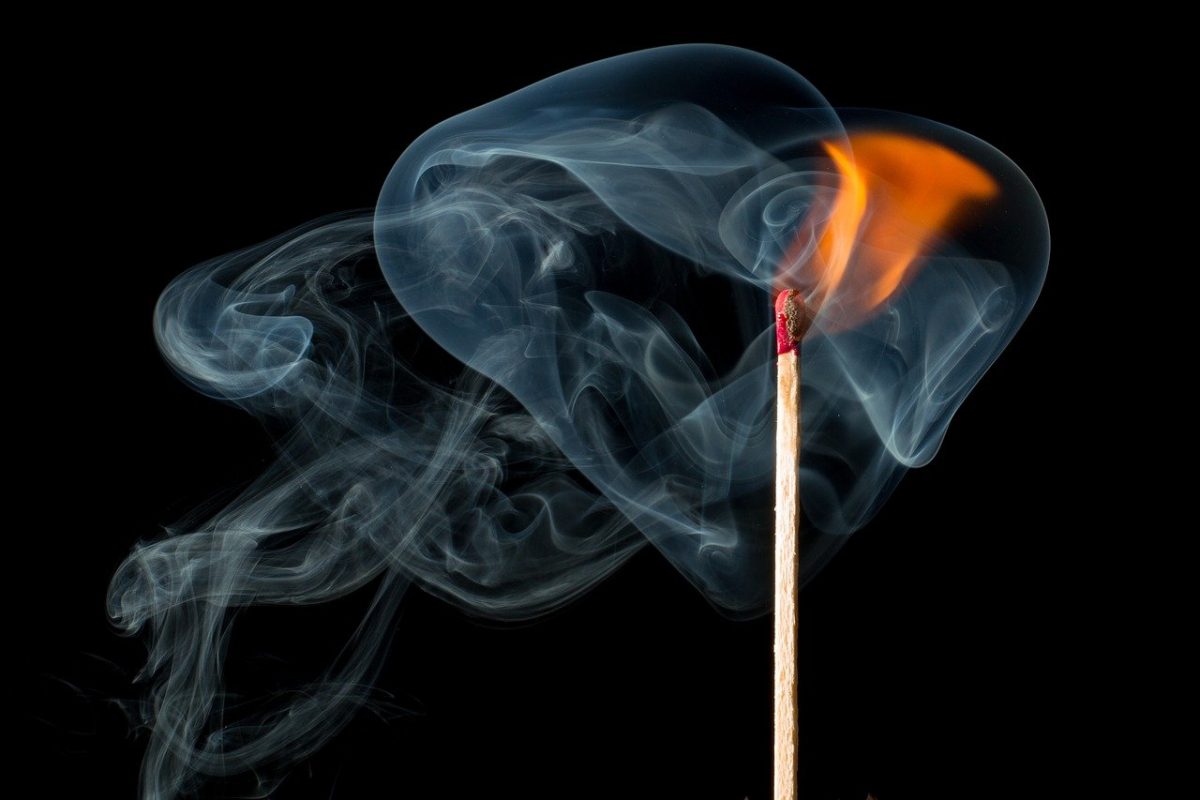 24 hours after the launch of Filecoin, a majority of its miners have gone on strike. The main reason for the same is that miners actually have to buy $FIL, in order to mine $FIL, as it currently stands.

To begin with, Filecoin is very complex and requires high-end hardware including 128GB memory.

In fact, data from 6Block, one of Filecoin’s top 10 mining pools, revealed that 1 miner requires 3 servers with 2 computing machines and 1 storage machine. Further, retail prices for the same seem to be ranging from $20k to $40k (including hosting and maintenance). 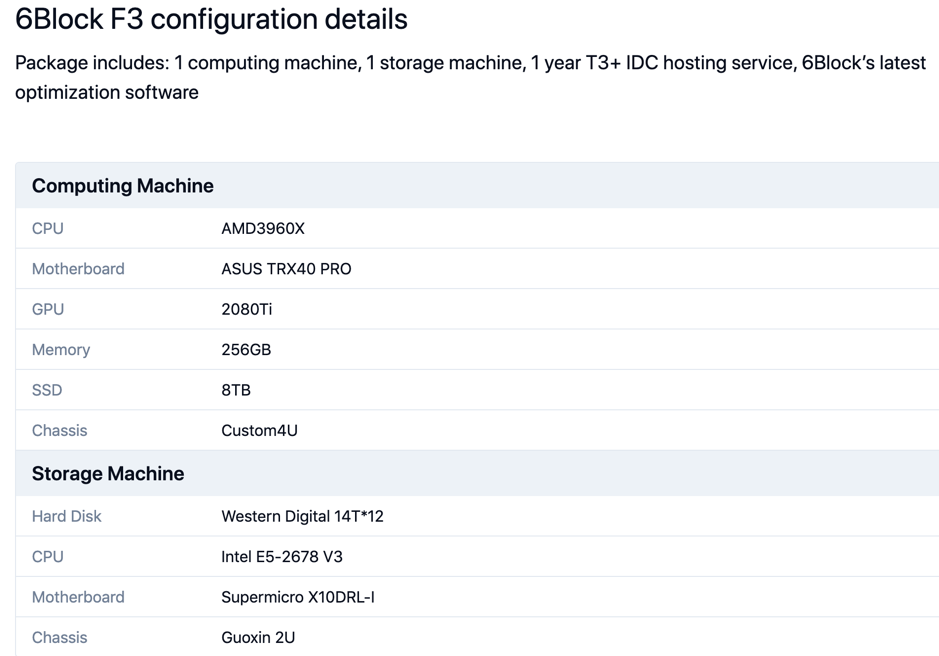 Here is where the main issue presents itself – Even with 2 computing servers, a miner can only seal 1TB/day for every 336TB of storage and it can take between 210 to 350 days to mine with the full space.

A miner also needs to stake $FIL as collateral for the space provided – but nobody has $FIL to start mining and get $FIL.

Filecoin aimed to solve this with its Calibration net which served as the final testnet and included a “space race” aimed at rewarding early miners who invested in expensive hardware, taking all the risks with $1.5 million distributed, but vested for 540 days.

Now, a miner who sealed 50TB during mainnet launch and was sealing 1TB/day needs 5FIL/TB as collateral to keep increasing, until reaching full capacity, while current mining rewards are around 0.25-0.27 FIL a day vested over 180 days. This leaves the miner in question with 0.075 FIL per day.

Essentially, this means that the miner needs to continue buying $FIL to continue ramping up to full capacity.

Further, the total network capacity data showed that 4200 PiB was installed, amounting to $240 million worth of hardware, ready at the time of mainnet launch. This, in other words, was the total amount miners actually invested.

As can be seen above, the daily power growth for many top miners is currently 0 as they have simply stopped adding more capacity.

Whilst this was happening, despite the fact that all coins are supposedly ‘vested for a minimum of 6 months to 6 years’ for team tokens, $1.5 million was sent to the likes of Huobi and OKex.

Exit scam here? 1.5 million $FIL for 200 USD each worth 300 million USD at the high. Now price is below 60 USD. 70% down. No lock-up. No announcement to the community. How much do you sell? @juanbenet @Filecoin Is this ok? @VitalikButerin @SEC_Enforcement https://t.co/qYqJzgolyX pic.twitter.com/hGpMvDxSMO

An improvement proposal has also been suggested, one that would leave miners with 6 FIL a day, of which they would still be required to lock up 5 FIL to ramp up capacity, leaving them with only 1 FIL for 20k worth of hardware.

The @filecoin SAFT document actually doesn't mention that mining rewards should be vested. Indeed then they couldn't decide in FIL4 to change it to 75% vested.
This is rightly perceived by miners as a treason.

Chinese reports were the first to expose the unfair economic model that exists within Filecoin, however, members of the crypto-community were quick to identify the underlying issue. It would thus seem that the miners who provided a huge degree of support to the Filecoin team during its three years of development are now rekt.