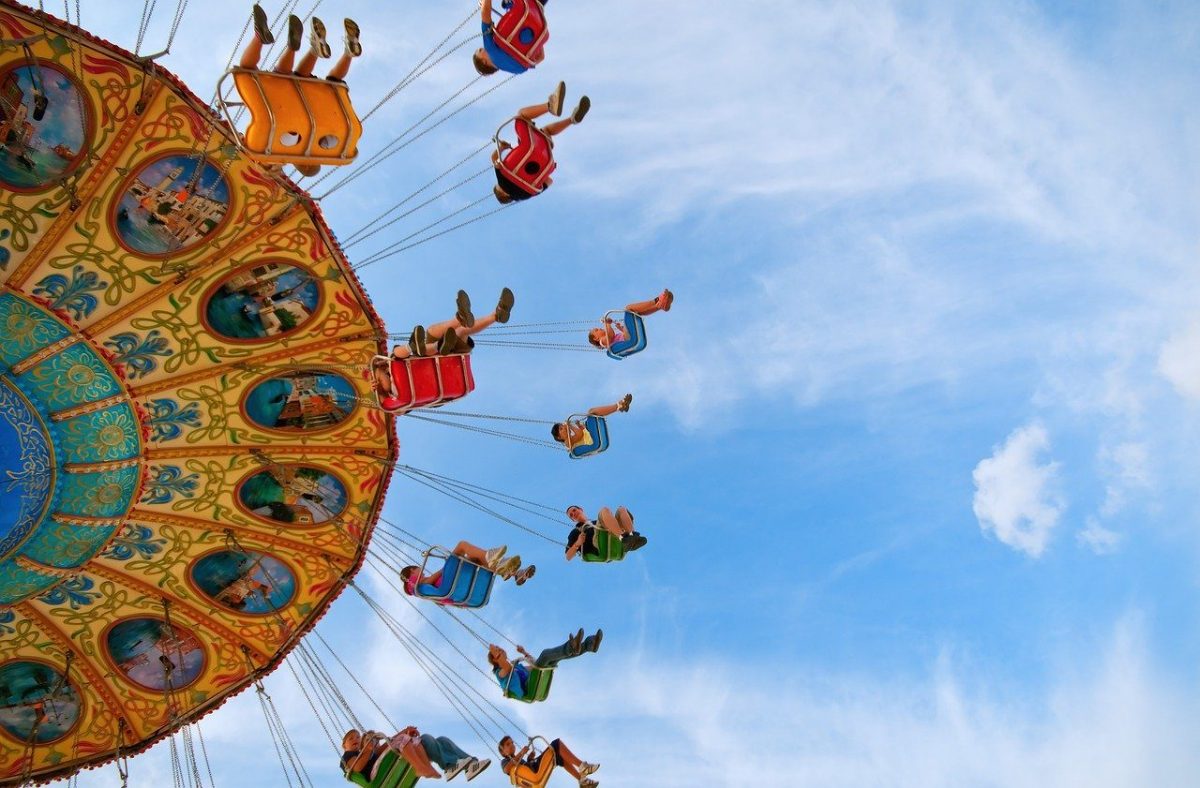 Bitcoin’s recent price surge has undoubtedly been positive for much of the altcoin market, with many continuing to closely follow the king coin’s price movement. After establishing a series of highs over the past few weeks, the altcoins’ technical indices have continued to favour the bulls.

The Stellar Development Foundation [SDF], Lumenthropy, an XML-powered philanthropic organization, as well as the Stellar community, are at the head of the efforts against Coronavirus after they announced the launch of a donation program to give out 2.5 million XLM to token-supported charities to tackle the pandemic.

MACD: The MACD line was hovering above the signal line, highlighting a bullish phase for the coin.

Like the SDF, Huobi Charity is also contributing to the efforts against COVID-19 after it announced a donation of approximately $50,000 in Huobi Tokens [HT] to the Indonesia-China Association of Economic, Social and Cultural Cooperation [ICAESCC] for the purchase of medical supplies for hospitals.

Parabolic SAR: The dotted markers below the HT price candles depicted a bullish trend for the coin.

Klinger Oscillator: The KO line above the signal line suggested the coin’s presence in bullish territory.

Relative Strength: The RSI was above the 50-median zone and appeared to be heading for the overbought zone.

Bitcoin trading into USDT tripled in March as USDC, PAX surged too