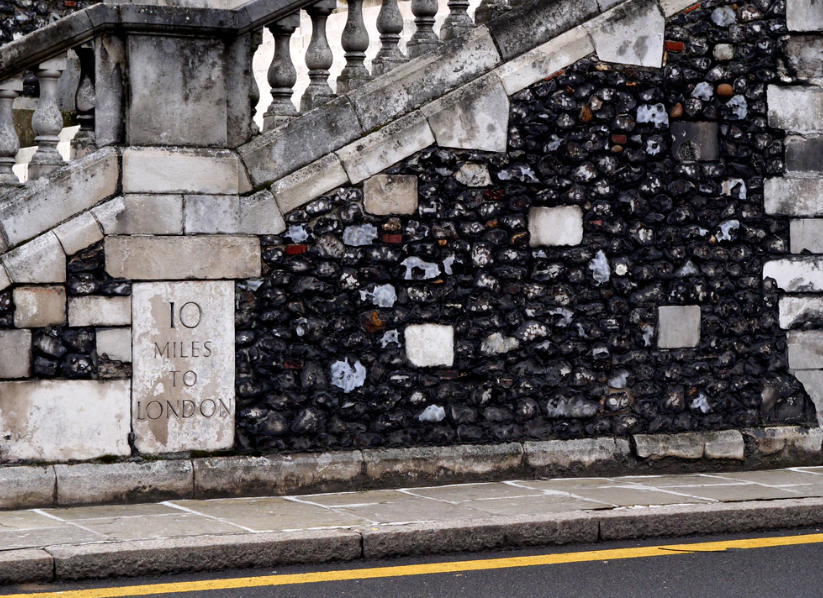 Cardano’s long-anticipated OBFT hard fork was implemented “without a hitch” in February. But this just the beginning, as it has a lot of developments under its hood this year.

In a reply to a query about the Shelley launch announcement that was set to be revealed by the end of February, which did not happen, IOHK CEO and Co-founder Charles Hoskinson said,

“We have an internal band that we are very comfortable with and I’m waiting to see two milestones to confirm. The release of the Byron reboot and the release of the Shelley Haskell testnet. Both should happen within the next 5 weeks or so.”

In a video posted a few hours later, Hoskinson admitted mentioning in his previous AMA about a tentative date regarding Shelley’s announcement and added,

“Internally, we do have that range. We actually have a band of two months and we know exactly what sprints it should fall within. The problem is that we have not quite completely derisked that date, rather than give a date that could have a chance of being inaccurate”

While Hoskinson was “mostly confident” about a few milestones. The first is the Byron Reboot, which is touted as the most significant release, especially for the retail side, and is a “100% re-written code, security audited, built with formal methods and it’s a 100% built in-house” as previoulsy mentioned by the CEO.

The second is the launch of the Shelley Haskell testnet, which according to Hoskinson, is the aggregation of all the features together. Once these milestones have been achieved, and only then will the big reveal happen.

Why do criminals and terror groups prefer Bitcoin over privacy coins?