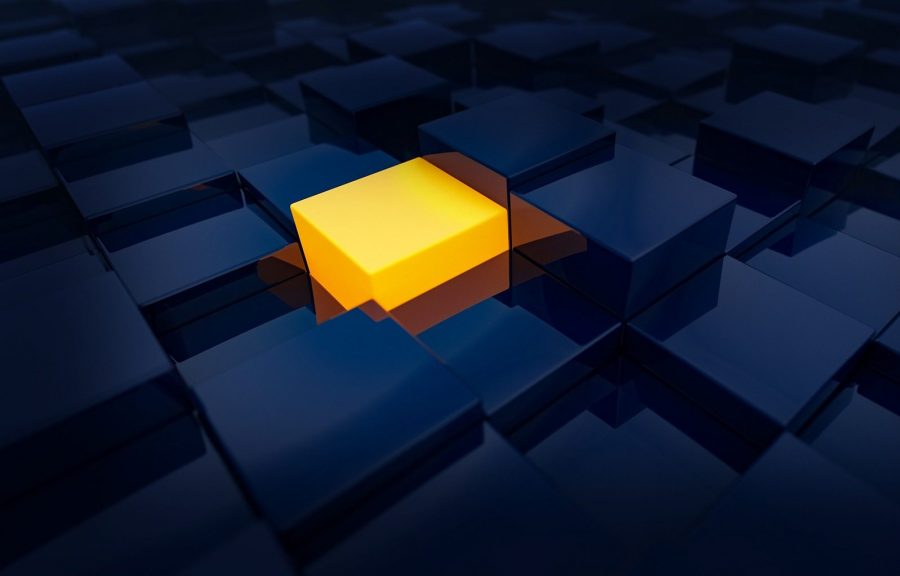 Scalability continues to be a major woe in the cryptocurrency ecosystem. However, it would seem that the Cardano ecosystem has a solution for it – Hydra, a second layer off-chain scaling solution which reuses “the exact state representation of the underlying ledger and, hence, inherits the ledger’s scripting system as well.”

After 5 years of inter-disciplinary research effort, the IOHK released the paper for Ourobouros Hydra, a paper titled ‘Hydra: Fast Isomorphic State Channels.’ Before the public release, the Hydra paper was initially published in November and submitted as a conference paper to USENIX in September by the Cardano devs.

“Hydra simplifies offchain protocol and contract development by directly adopting the layer-one smart contract system. We  present the on-chain contracts to open and close Hydra heads [our isomorphic state channels] and a novel off-chain protocol for fast evolution of heads.”

Elaborating on the latest milestone, the CEO of IOHK Charles Hoskinson, revealed,

“It is really a marvel in engineering. It is an isomorphic state channel paper so it is a layer two solution that can sit gracefully on top of the Cardano protocol and accelerate it. And it is something that fits very nicely with our stakepool model.”

According to the IOHK executive, each stake pool operator can essentially operate their own state channel or Hydra ‘head.’  Simulations have further indicated that each ‘head’ has the capacity to handle about 1,000 transactions per second.

Hoskinson went on to add,

“Simulations show that each Hydra can perform, at the moment, around a thousand transactions per second. There is a lot of room for optimization for that. “

As the headcount goes up, the Cardano team predicts reasonable scaling and according to Hoskinson, this fits “extremely well” with the extended UTXO model. This would also mean that now, there will be “natural ways” to shard the stake space, without sharding the ledger itself.

Sharding is essentially splitting the entire state of the network into a bunch of partitions called shards that have their own independent piece of state and transaction history. Interestingly, sharding in the blockchain isn’t a new theory at all.

In fact, the concept of ‘sharding’ has been introduced in the Ethereum ecosystem as well. Like Cardano, Ethereum has been plagued with scalability woes. The launch of Ethereum 2.0 will essentially have four phases, including the implementation of proof of stake, data sharding, execution, and scaling solutions.

CoinEx Announces Ambassador Program to Reward and Support Community Members Monthly Salary for Outstanding Ambassadors Will be Up to $10,000