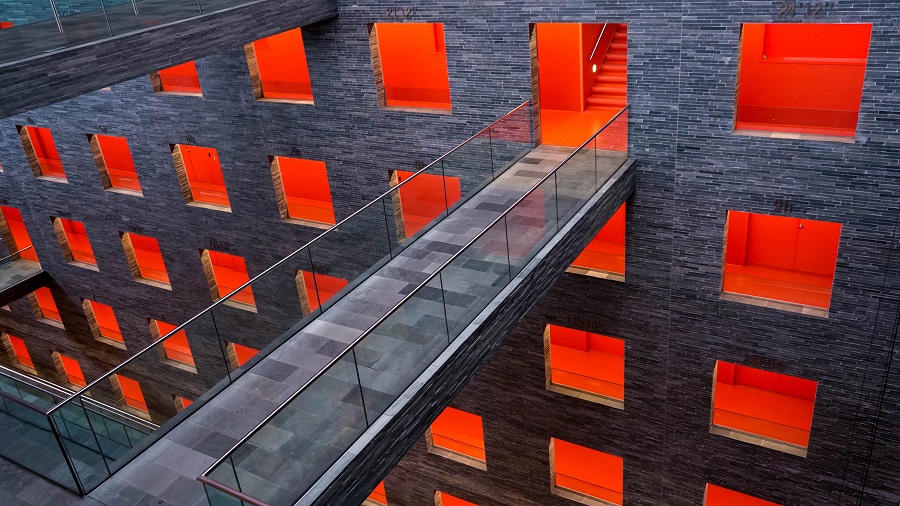 2019 was all about Facebook’s announcement regarding its plan to launch its own crypto-project, Libra, the following year. Three months into 2020 and Libra hasn’t seen the light of day; not a surprise considering the vehement opposition it had to face when first introduced to the world.

While few in the crypto-industry are completely against Libra, there are a handful of people who have stood by the coin since the start. In a recent interview, Epistrophy Capital Managing Member, Cory Johnson, who previously worked at Ripple, opined that Libra, if launched, would take crypto into the next phase, with commerce being the most likely sector it will make a splash in.

That said, the latest news about Libra, as sources report, is that Facebook‘s cryptocurrency is set to be devalued. Simply put, digital versions of government-backed currencies will be offered alongside the Libra token in a watered-down version of its plans. This might make Libra just an option in the Calibra digital wallet.

Johnson, during the course of the interview, added that Libra would facilitate easy movement of money, as mentioned in its whitepaper – To be an easy-to-use replacement for cash, providing financial services for the unbanked.

Additionally, Libra also aims to enable easy access to money across the globe, which simply means that it would make cross-border payments easier. This is interesting since many argue that Ripple’s idea is exactly the same – to provide easier and faster cross-border payments. Thus, it can be said that if Libra overcomes all the roadblocks and manages to enter the market, things might get interesting.

Right now, XRP is trying to bring micropayments to the system via blockchain technology, with the cryptocurrency making its presence felt in markets and banks around the world. Additionally, when it comes to scalability, XRP can accomplish the same number of transactions per second as Libra. However, none of this competition talk will make sense until Libra actually arrives in the market.

Commenting on the same, Johson added,

“The movement of money is an obvious thing. Libra wants to do that. Ripple’s doing that today with XRP helping move money very quickly, very cheaply for existing financial institutions, whether it’s companies in the remittance business or banks and what have you […]We’ll see the emergence of the use of the technology soon and I think that’s when the real value will ascribe to cryptocurrency.”

Further, Johnson also touched upon recent concerns regarding Bitcoin failing to stand by its ‘safe-haven‘ narrative, how it hasn’t been a go-to place for investors, and how cryptocurrencies, on the whole, always don’t rise when stocks go down.

“This is painful for those who’ve been longtime holders of Ether or XRP or Bitcoin. But I think that in times of stress in the markets of real serious stress like we’re seeing right now, a source of cash is a source of cash. People have just been selling things to get a hold of cash.”

That said, he concluded by noting that the fundamental issue here is that even today, 10 years after the creation of Bitcoin, crypto is still a concept more than a practice.