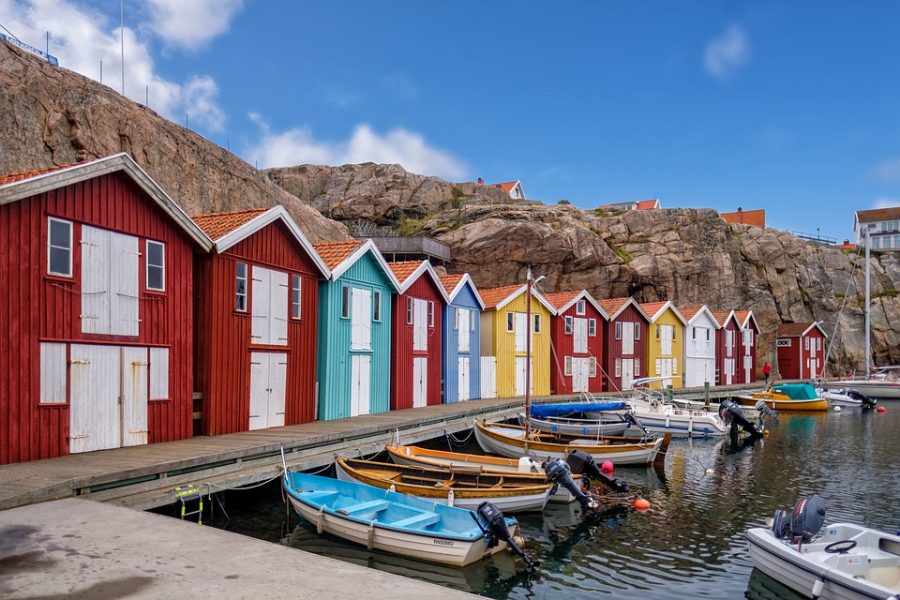 ING released a report titled “From cash to crypto: the money revolution”. The report revealed that in spite of several crypto enthusiasts speculating that the future of the monetary world is cryptocurrency, elimination of cash isn’t possible.

Certain aspects of digital assets like fast cross-border payments, large or international transactions push it to the spotlight. However, high volatility and lack of acceptability do not pose as beneficial for everyday payments or investments. Cryptocurrencies are largely speculative assets and the report suggests that they might not stay this way forever. ING further wrote,

“We see uptake of all payment and investment options as they prove relevant and useful continuing. Diversification is therefore more likely…. at least for now.”

Teunis Brosens, lead economist for digital finance and regulation at ING believes that mainstream adoption of cryptocurrencies is possible if it manifests itself to possible users from within the current financial framework.

Additionally, the report revealed that Turkey generated the highest index of positive attitude towards crypto, while Austria lagged behind with the least percentage.