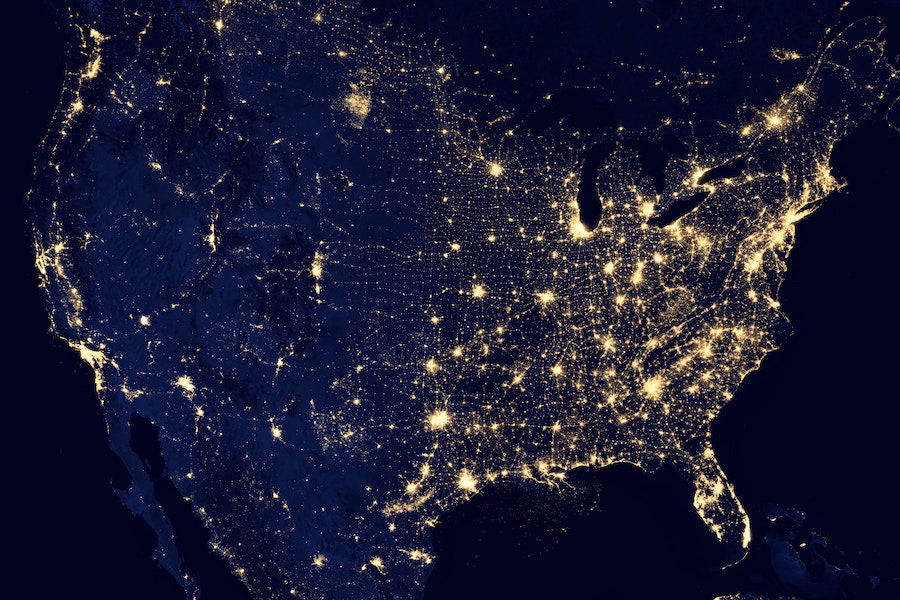 Binance, one of the world’s largest cryptocurrency exchanges, has been on a high-speed lane in terms of development and expansion, with no signs of return anytime soon. One of the biggest moves made by the exchange last year was its announcement that it would be withdrawing its services from the United States, only to set up a separate arm in the country called Binance U.S, an exchange that drives to be regulated, in partnership with BAM Trading Services.

Catherine Coley, CEO of Binance U.S, recently spoke about the United States-based entity and how it is different from the globally-renowned exchange, in an interview for Unchained Podcast. She stated that Binance U.S enables users a fast and convenient method to onboard fiat – U.S dollar – into the cryptocurrency markets, with a “large variety of selection across the tokens.” Coley also claimed that this exchange “really catered for the U.S user,” adding that it allowed users to comply with the necessary regulations placed in the country.

Subsequently, Coley spoke about the reason Binance had to create a separate entity for the U.S-based user base. The CEO stated that one of the main reasons for this move was that the “U.S market is so unlike other markets that they [Binance] were already in,” adding that “blanket marketing” wouldn’t quite work out. She went on to state that there were different aspects that had to be taken into account, aspects such as local regulations, consumer types, etc. before such a move was made.

Bitcoin’s price in 2019 was heavily driven by the ‘news’