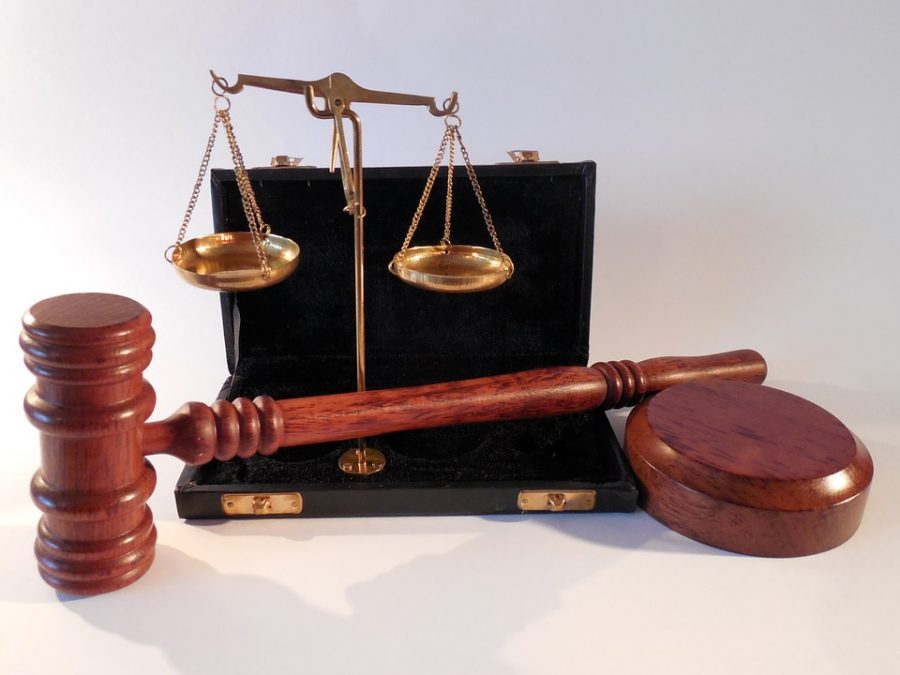 The Supreme Court of India was presented with arguments that questioned Reserve Bank of India’s [RBI] jurisdiction over contemplating a ban on crypto-activity on the basis of vagueness on August 20. The case resumed its hearing on the matter on August 21, with RBI’s counsel, Shyam Divan, listing disadvantages of cryptocurrencies as highlighted in the Inter-Ministerial Committee’s report to the court.

However, the judge questioned RBI’s concern with consumer protection as it falls on the Government’s shoulder, noted Crypto Kanoon, a website that was live-tweeting the hearing. After the counsel briefed the court about the sustainability of the banking ban citing China’s example and moved on to the draft bill, the counsel spoke about the meeting held by the committee on November 27, 2017, wherein the committee was still discussing the relevant authorities and were alert of the situation before RBI’s ban.

The judge asked for the various reports mentioned in the report by IMC, which was earlier claimed by the Government to be confidential. After the judge asked for the presence of the Solicitor General, the RBI was asked to submit all papers/reports cited on page 85 of the IMC draft bill by tomorrow, August 22.

The FATF report had laid down various pros for the use of cryptocurrencies. However, the cons could not be ignored and according to the counsel, crypto’s ability to serve as a medium for cross-border payment can “potentially undermine the monetary policy.” The counsel provided examples of online black market like Silk Road being used for illicit activities, along with the use of The Onion Router [TOR].

After highlighting concerns raised in the FATF report about crypto and the anonymity it provides, the counsel took the court’s attention towards the RBI’s counter-affidavit to IAMAI petition, where on pages 59 and 60 it highlighted various incidents of hacking on exchanges worldwide, along with the comments of “world famous personalities against Bitcoin and Crypto.”

Divan argued that even though the figures [number of users, revenue, etc] mentioned in IAMAI’s petition was sizeable and would alarm regulators to take action, the overall size is negligible. He tried to strengthen the argument by pointing at the Payment and Settlement Systems Act, 2007. RBI however, was questioned by Justice Nariman saying that it the exchanges who are covered by PSS Act, and not RBI, so bringing it up would be immaterial. Divan told the judge that even though the RBI was not the prima facie, there is “potential threat to undermine monetary policy.”

He also referred to Section 10 [2] and Section 18 of the PSS Act that provides as well as highlights the RBI’s power to issue guidelines and policies for any payment system in public interest. To re-instate RBI’s jurisdiction, the counsel also referred to RBI Act provisions in Section 45J and 45L that notes RBI’s wide power and supports its decision of the banking ban, along with the Banking Regulation Act’s Section 36 [1] [a].

Check out all the updates from the post-lunch session of the hearing, here.