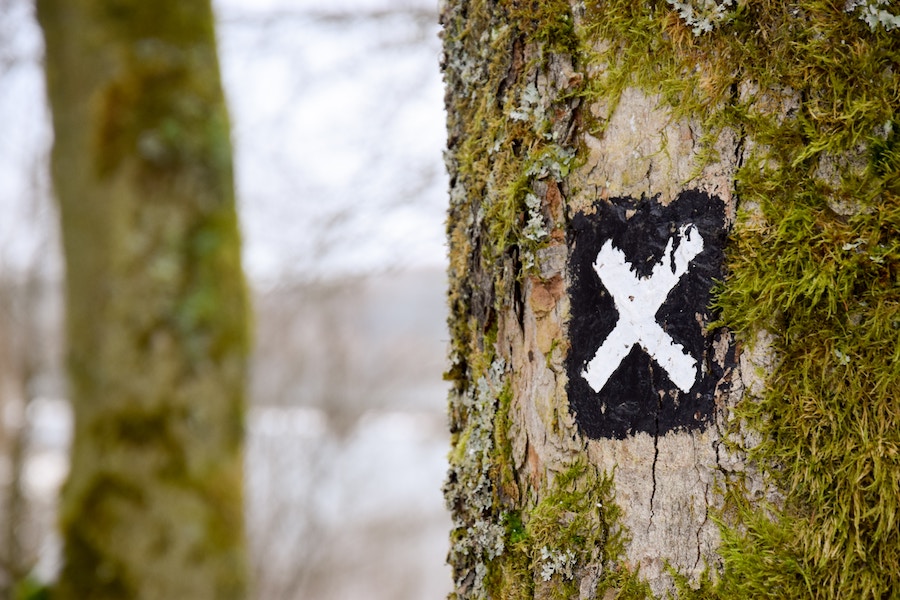 On Aug 21, Cryptopia – the infamous New Zealand-based crypto-exchange, released an update pertaining to user assets and the steps the platform will take from hereon, on its Twitter handle.

Earlier this year, the exchange fell victim to a hack, losing almost $16 million funds in Ethereum and ERC20 tokens. Following the hack, the platform re-opened for trading. However, it soon underwent liquidation.

The firm handed over the entire process to Grant Thornton, one of the largest accounting networks in the world. The company cited the hack in mid-January as the reason, adding that it had a severe impact on the cryptocurrency exchange.

This was followed by the liquidators filing for bankruptcy protection in the United States, which was later obtained. Along with this, an urgent interim relief was also filed in order to gain access over the information stored and hosted on servers with an Arizona-based firm. This included details pertaining to the amount of cryptocurrencies held by customers on the platform and their contact details.

Additionally, the liquidators stated that they have started to move the funds from those wallets that were created after the January hack into a “safe non-hacked environment.”

In the update released earlier today, the liquidators announced that they have successfully procured the data that was stored in the Arizona-based data centers. The blog post read,

“We have possession of Cryptopia data that was stored by a third-party data centre in the United States, and since the last update have been successful in accessing that data.”

With this access, liquidators will be able discern cryptocurrency assets held by the exchange’s customers. More so, the blog post also stated that “certain crypto-assets were only stored on these servers.”

“[…] we are now moving the crypto-assets which we have taken possession of, into a ‘safe non-hacked environment’. We are doing this as a precaution as the source of the January 2019 hack has not yet been determined.”

Further, the report also explained the reasons behind the delay in determining amount of crypto-assets held by customers. First, the exchange did not have individual wallets and the cryptocurrencies were “pooled in coin wallets.” Second, the liquidators have to manually check the crypto held in the pooled wallets and reconcile this information with the customer database in order to figure out each customer’s holdings.

In terms of the cryptocurrencies that were lost to the hack, the liquidators stated that they are still looking into how they could gain control over these assets, adding that it would require third-party cooperation. They also stated that all the customers will have to complete  the Know-Your-Customer process in accordance with New Zealand law, before crypto-assets are returned.

India: RBI’s counsel argues before the Supreme Court over the use of crypto for illicit activities