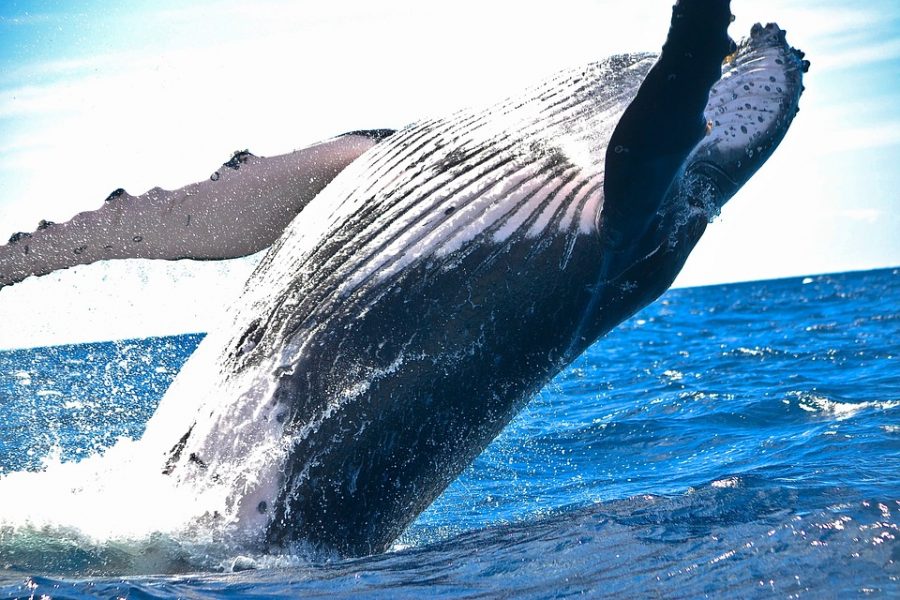 Tether [USDT], the seventh largest cryptocurrency by market cap, has been in the news lately following its response to New York Supreme Court Judge Joel Cohen’s ruling on the Bitfinex/NYAG case. However, ongoing investigations have not deterred whales dealing in USDT from moving funds from one wallet to the other.

In a recent update by the crypto-transaction tracking platform, Whale Alert, large amounts of USDT were seen moving from Binance to OKEx. Whale Alert tweeted a series of tweets citing the transfer. The first tweet read,

India: RBI’s counsel argues before the Supreme Court over the use of crypto for illicit activities