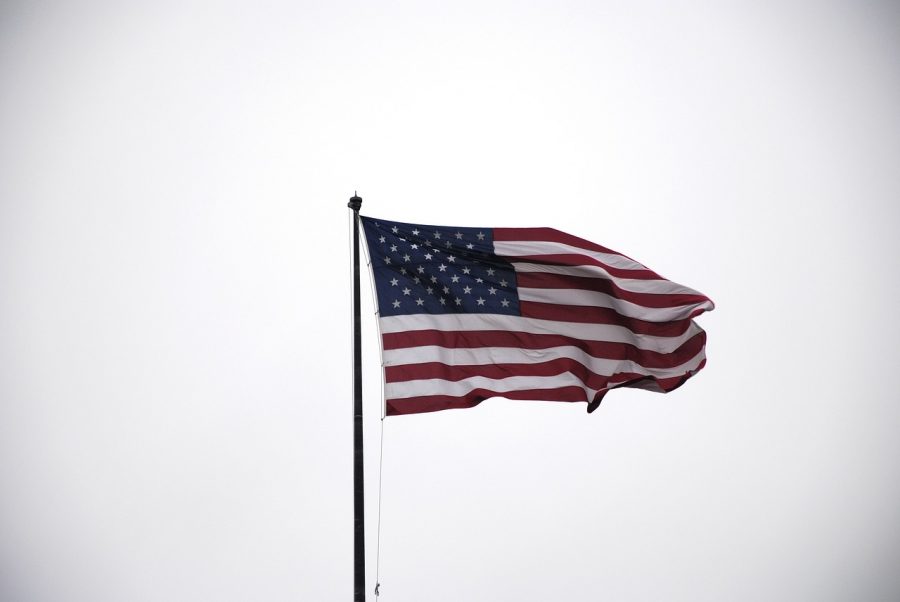 With Super Tuesday in full steam and derivatives platforms creating crypto-prediction markets, the race for the Democratic Primary elections is heating up.

FTX, the cryptocurrency derivatives exchange which introduced 2020 Presidential elections Futures contracts, has seen a massive increase in trading recently. While these contracts are perpetual and paid out in USD, their trading and price change is indicative of what the general and crypto-specific sentiment is, specifically around who will face incumbent Donald Trump in the November 2020 general elections.

Bernie Sanders, the independent Democratic Socialist from Vermont, was comfortably leading the race before former two-term Vice President Joe Biden began building his coalition. The past weekend saw two presidential nominees, Pete Buttigieg and Amy Klobuchar, throw their weight and their endorsement behind Biden, a much-needed catalyst for the latter’s campaign.

The worth of these endorsements was reflected both in the pools and in the markets. According to The New York Times, as of press time, Biden has won nine states and is leading in two, including Texas. Sanders, however, is leading in the deep blue state of California, having won Utah and Colorado.

As far as the crypto-markets are concerned, the competition is not so neck-and-neck. The BIDEN2020 contracts, with a trading volume of just under $37,000, is trading at +35.14 percent over the past 24-hours. Ironically, the other Democratic nominees are marred in a sea of red. The SANDERS2020 contracts are down by 36.07 percent over the day, with the other two relevant contenders, billionaire Michael Bloomberg and anti-billionaire Elizabeth Warren’s contracts down by 60.53 percent and 44.44 percent, respectively.

The daily change prices the BIDEN2020 contracts at $0.35, which indicates that the former VP has a 35 percent chance of not only securing the nomination, but beating Donald Trump come November. Sanders, despite leading the field, is down to $0.078 or a 7.8 percent chance of becoming the first openly socialist President in U.S history.

The TRUMP2020 contracts are down by 4.27 percent over the day as the economic slowdown dents his re-election hopes. However, he is still expected to win, based on the trades, as his contract is priced at $0.58, speculating a 58 percent chance of a second-term.

As the primary race heats on, no doubt the volume and trading are going off the polls and onto the charts.