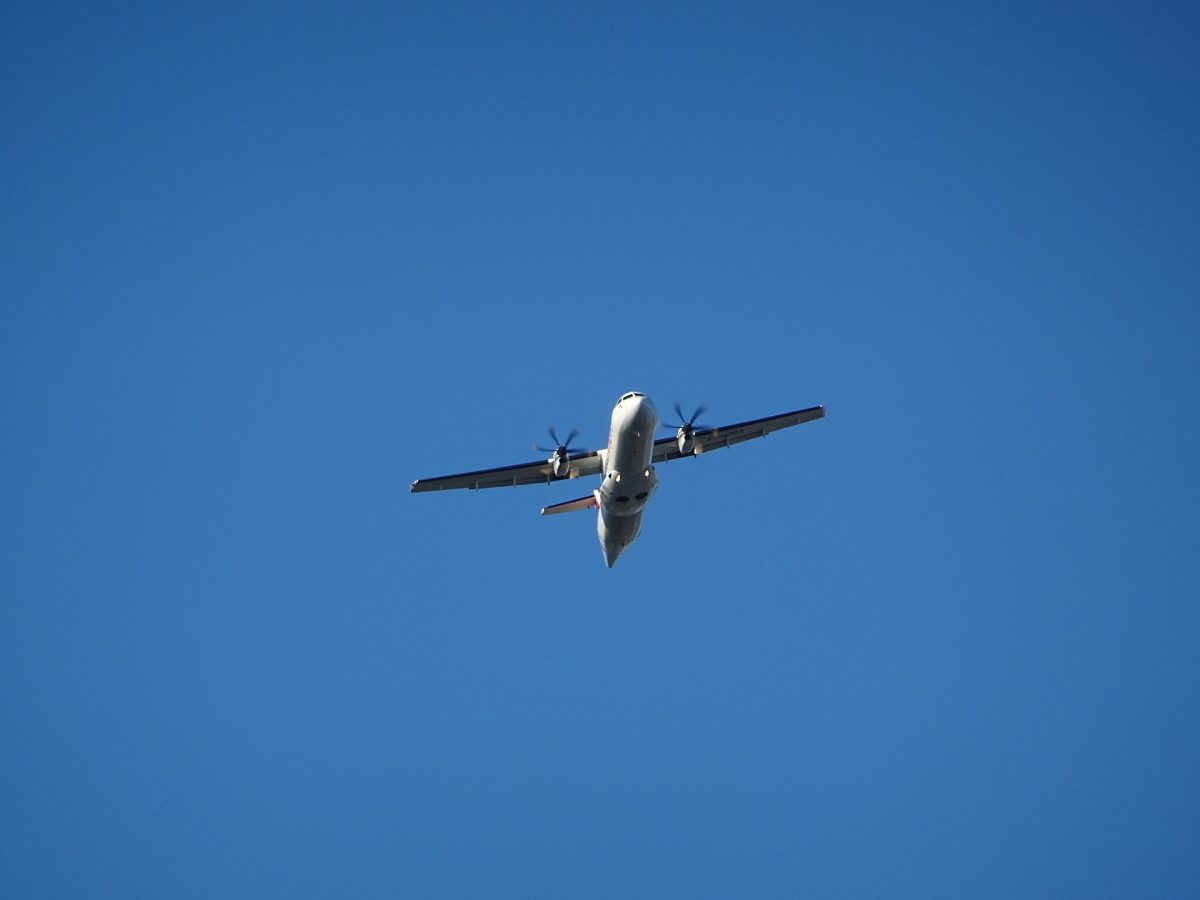 On 7th April, Gabor Gurbacs, Director of Digital Assets Strategy at VanEck released a report which stated that Bitcoin’s Correlation with Gold has been the major highlight of 2020 and that he believed that Bitcoin’s correlation with the traditional markets only begun after the global market sell-off. Although his narrative was backed with data, Eric Wall of Arcane Crypto termed it a ‘strange argument’.

In a recent market outlook discussion, Wall believed that many analysts stating that BTC has been more correlated with Gold than traditional stock lacked a bit of clarity on their end.

He pointed out the VanEck‘s report and stated that correlation data might vary depending on how frequently the data is sampled. He indicated that VanEck samples their data on a day to day basis but if the data on an hourly period is checked, the results could be completely different.

He talked about the above chart and admitted that the correlation of BTC with Gold was higher, however, he said that,

“The larger observation to make here is that all the correlations across the board are higher than they usually are. The column of Bitcoin is generally zero for everything.”

However, the main conundrum put forward by Wall was whether the traditional market is done collapsing or not. Right now, Bitcoin has registered a relative rebound but if the traditional stock market continues to fall, there is a possible chance Bitcoin will get dragged further into the economic crisis and the rebound could be necessarily nullified.

Wall made a correct assessment of the market but it is important to note that Bitcoin may decouple from this outbreak as well. BTC has continued to follow the Stock-to-Follow model after the 13th March collapse, and its valuation is within the predicted trend lines.

Additionally, Wall also mentioned the worst-case scenario of a recession and believed that a recession will see an inflation drop in the market. A drop in inflation could lead to a credit contraction which is the opposite of credit expansion, that is currently taking place.

A credit contraction is a severely damaging situation for the traditional market class but Wall emphasized that Bitcoin might be unnerved by it because it is driven more by narratives of central banking action and not by inflation ridden forecast.

Lastly, Wall also opined on Bitcoin reaching its all-time high in 2020 and said it is not ‘absurd’ for that to happen. With necessary activity in the Bitcoin futures market, investment in the form of capital was coming back to Bitcoin at the moment, as CME and Bakkt registered rejuvenated spikes in Open-Interest.

The spike was also noticeable on retail exchanges, which indicated that the scenario is currently in favor of Bitcoin but with the current price volatility in the global markets, nothing is set in stone at the moment.

Related Topics:BakktbitcoinbtcCMEEric Wall
Up Next

Bitcoin likely to cross $8000 mark before its 3rd halving

In crypto will the US fall behind if it fails to relax regulations?