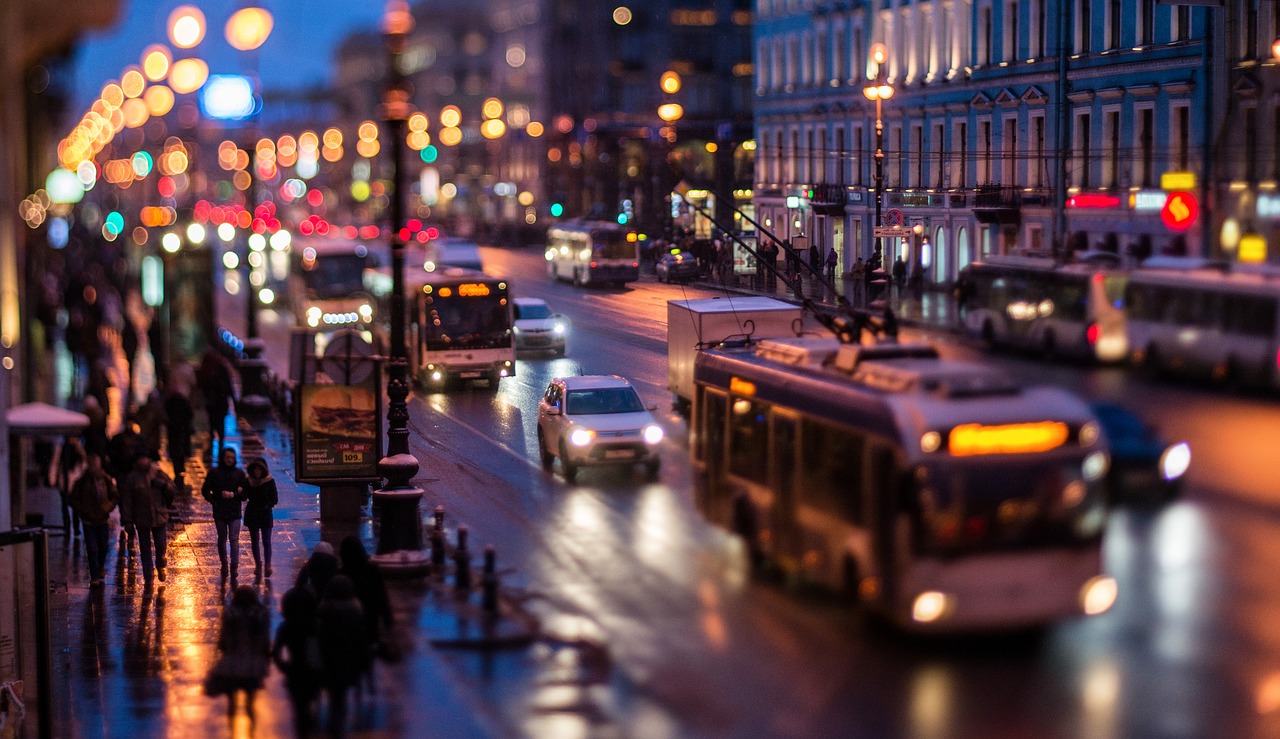 Huobi has released its native crypto trading, mobile app for the Russian market according to a release shared with AMBCrypto today. With this move, users in Russia can now access Huobi’s mobile trading app on both iOS and Android.

In recent news, Russia passed new regulations on crypto-trading and mining stating that it would not allow its citizens to use crypto in as a payment medium for any goods or services, from 2021 onwards. However, Huobi still seemed to be committed to its market expansion plans in Russia, in spite of these new, tighter crypto regulations. Huobi’s expansion could stem from the reason that Russia ranks second in the global adoption of cryptocurrencies in Eastern Europe, as suggested by a study from Chainalysis, a crypto research company.

In fact, the study also pointed out that funds north of $5 billion was sent from Huobi to the Eastern European sector, which represented 8% of the total funds sent out by Huobi. On those lines, the highest volume of funds sent to Eastern Europe was facilitated by Binance exchange as seen below. 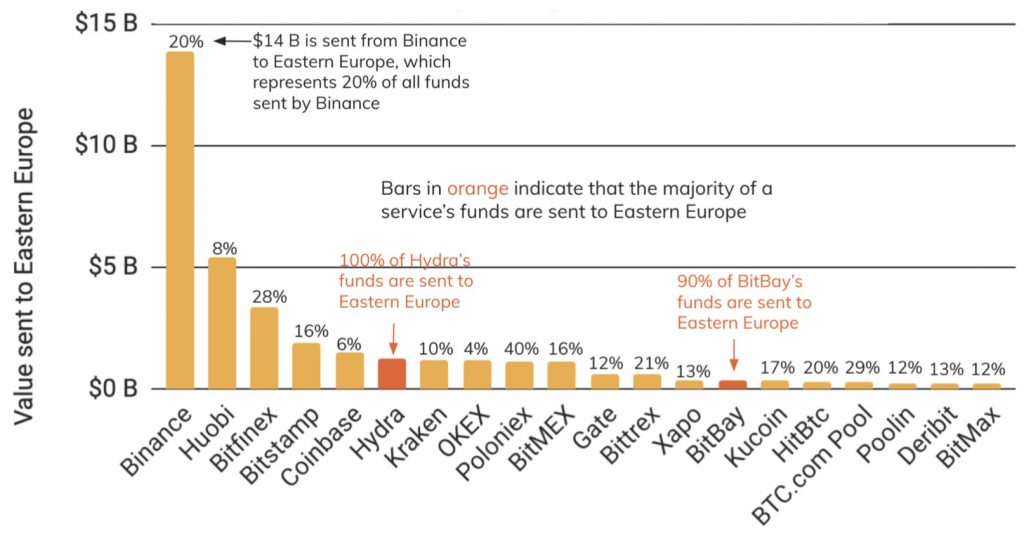 Vice President of Global Markets at Huobi Group, Ciara Sun said Huobi saw a growth opportunity in Russia. She said in a statement:

Despite recent speculation about new crypto regulation in Russia, we’re fully committed to this market and moving full steam ahead to give local users a more intuitive way to buy and trade crypto from their mobile devices.

However, Sun added that even though Russia was leading the region in terms of crypto adoption, it still had a long way to go before the country reaches mainstream adoption. Sun further said that the exchange planned to empower 100 million households worldwide to own digital assets and that they saw Russia playing a “crucial” role in the exchange’s market expansion plans.

Huobi mobile app will allow Russian users to access trading pairs like LTC/BTC, ETH/BTC, BCC/BTC, BTC/USDT, among others, in trading methods, like limit and market orders.

Related Topics:crypto regulationfeaturedHuobi Global
Up Next

460k Ethereum options expire: how will it affect the price?