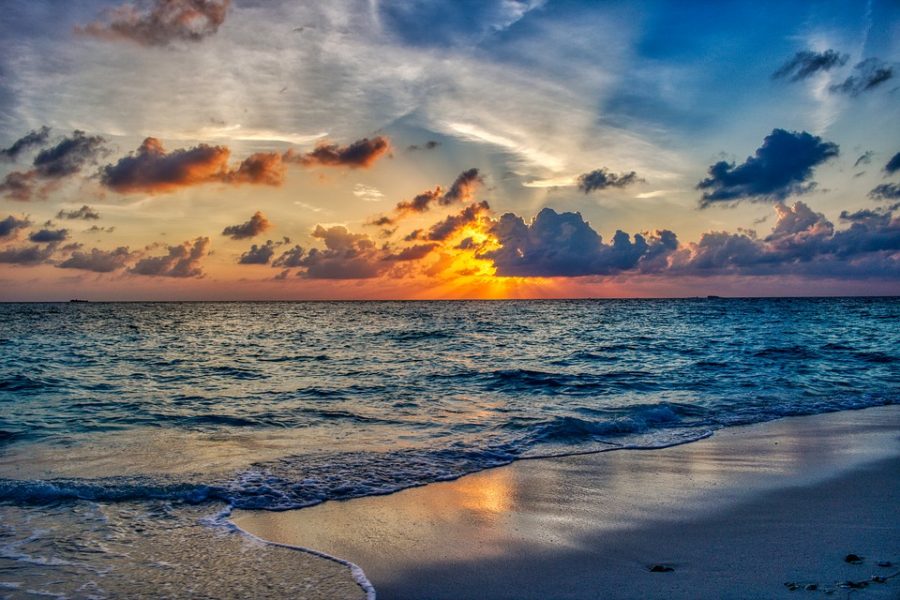 Off late, several smartphone manufacturing companies have been steering towards crypto. Samsung recently launched a crypto-friendly edition of Galaxy Note 10 and its competitor LG is also looking forward to exploring the crypto space. Previously in May, HTC announced the launch 0f a smartphone Exodus 1, that will be able to run a full Bitcoin node.

In a recent update, Bitcoin.com announced its partnership with HTC for the addition of Bitcoin Cash [BCH] support for its Exodus 1 smartphone.

The blockchain smartphone will consist of a pre-installed wallet application, making it the first smartphone to support BCH without the added efforts of users downloading the wallet on app store. The Zion vault of HTC which is a private vault on the blockchain mostly used to initiate crypto transactions will use its key management feature and trusted UI in order to sign BCH transactions while ensuring its safety.

Decentralized Chief Officer of HTC, Phil Chen believes that Exodus has adapted itself as per the blockchain technology and its significant transitionary nature of the future of money and the internet. He further added,

“The Zion Vault is happy to support BCH natively in hardware so security goes hand-in-hand in the BCH blockchain as an alternative to dominant payment rails and platforms.”

Additionally, HTC’s prospective smartphone Exodus 1s would be made available on Bitcoin.com for purchase and would feature the same BCH support that Exodus 1 offers. Buyers can avail special discounts if they make the purchase with BCH on Bitcoin.com.

Bitcoin.com recently launched its very own cryptocurrency exchange and CEO Stefan Rust expressed his excitement towards the latest partnership. He said,

“There are so many synergies between Bitcoin.com and HTC. We are very excited to be on this incredible journey together.”