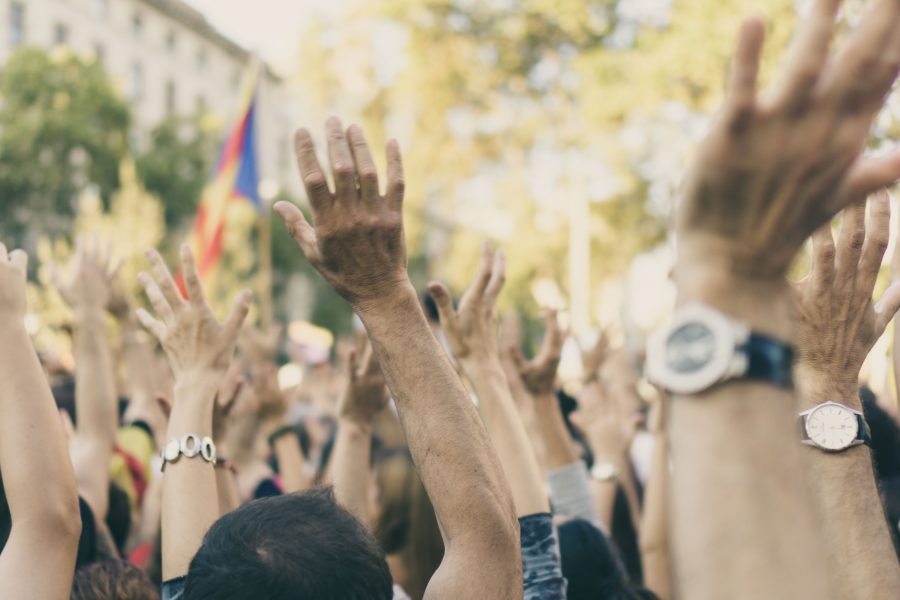 While Bitcoin may have various use cases, the opinion continues to be divided about what its ultimate goal is. Many argue that since Bitcoin is the best-performing asset of the last decade, its real utility is as an investment tool. Others, however, still feel that such a value proposition undermines the reason behind the creation of cryptocurrencies a decade ago.

The creation of Bitcoin Cash was a result of such a philosophical disagreement between conflicting camps within the Bitcoin userbase. In a recent interview, Roger Ver, CEO of Bitcoin.com and early investor in the crypto-ecosystem, elaborated on why he feels Bitcoin Cash is better aligned with the original vision of Nakamoto, than other Bitcoins.

Ver, who is known to fully back Bitcoin Cash, elaborated on why he thinks cryptocurrencies need to provide an alternate payment system that is truly democratic, while not becoming yet another investment tool. He said,

“Let’s use cryptocurrency as money and anytime we can avoid a traditional, you know, powers that be, that are trying to control and spy and monitor everyone. Let’s not use those systems. Let’s use digital currencies to buy and sell things.”

He also highlighted the flaws in Bitcoin maximalism, stating that crypto should be ideally utilitarian and for adoption to grow, people must be encouraged to use currencies that ‘work’ for them. He added, “The main goal is let’s build the tools to make people have 100% complete control of their own money and not need permission from politicians or banks.”

With Ver advocating for a more libertarian approach to finances, the conversation also veered towards privacy. With regard to what amounts to acceptable levels of privacy for crypto-transactions, he noted,

“If they’re going to pass any law at all about crypto, I think maybe the correct wording of the law should just be adopted from the United States’ Second Amendment, that’s the right of the people to keep and bear cryptocurrencies shall not be infringed and just leave it at that and let people do what they want with their own crypto.”

In Ver’s view, the three variants of Bitcoin i.e Bitcoin, Bitcoin Cash, and Bitcoin SV, represent three varying views. BTC as a store of value, BCH as a payment system, and BSV as a coin that is becoming too concerned with government compliance, he remarked. Regarding the question of which version of Bitcoin is going to withstand the test of time, Ver argued,

“I’m pretty confident that it’s the peer to peer electronic cash version, not the speculating on future or the everything the politicians ask us to do version”

While Roger Ver’s advocacy of decentralized payment systems is noble, cryptocurrencies still don’t see the kind of mainstream adoption many had expected, even after a decade. A recent study had claimed that just 7 percent of the world’s population claims to own crypto. However, it must be noted that the data didn’t mention how many among the sampled demographic used it on a daily basis as a form of currency.

Over In the last few years, according to a recent J.P. Morgan report, the use of card-payments has also seen a notable increase in the last 4 years. While these users are ideally what cryptos like BCH should be helping to migrate, dependence on the centuries-old banking system is clearly high and enables users to engage with finance in a way they are used to. 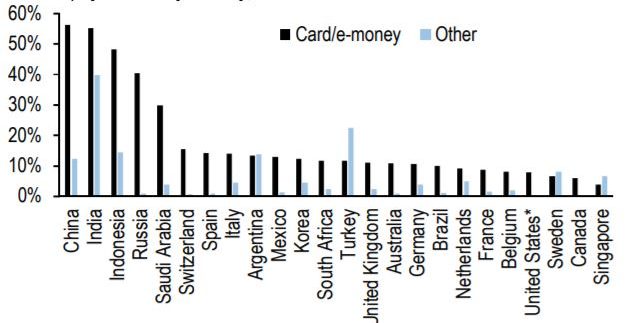 Roger Ver’s idealistic vision for BCH can benefit a lot of people who have very limited exposure to traditional finance. While BTC’s last bull run gained the attention of investors and is now cementing its place as an investment tool, BCH faces a lot more competition since it may just be competing to be the next big thing in the payments sector.

Related Topics:Bitcoin CashRoger ver
Up Next

Can blockchain be a good canvas for Art?