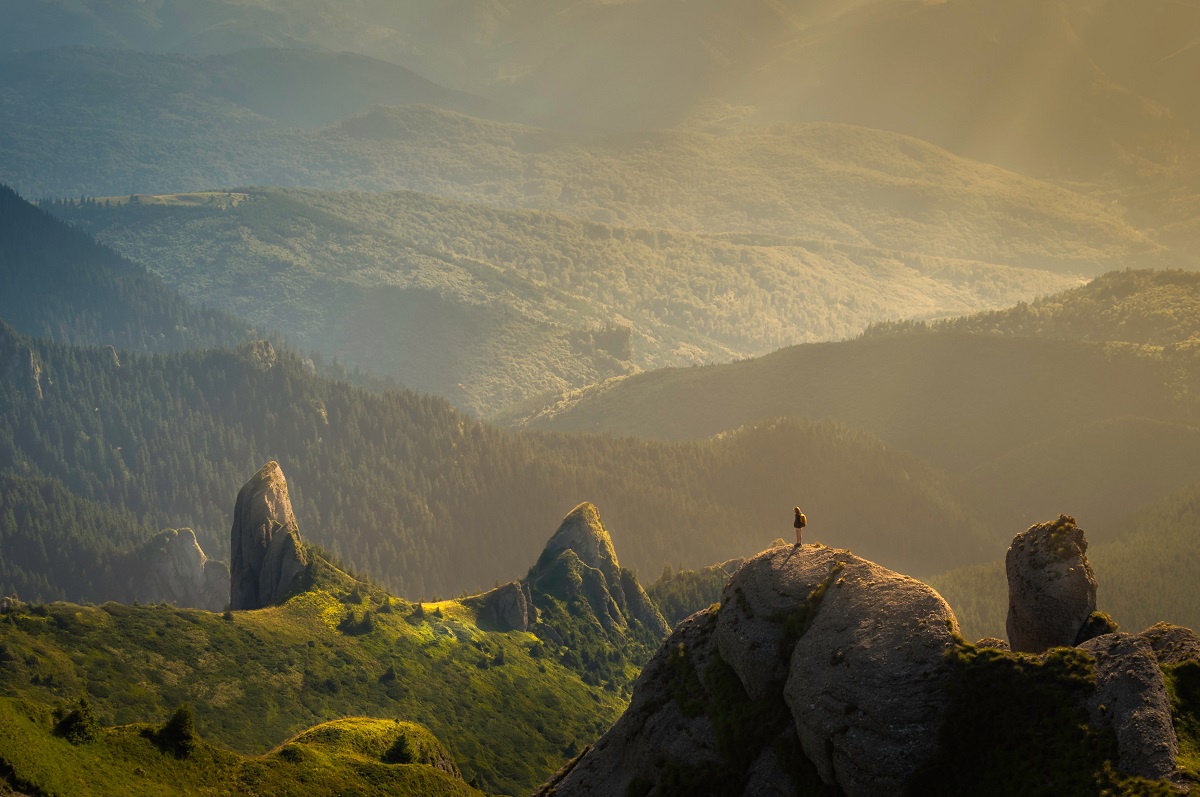 Halving usually results in a rise in the coin’s price; however, this has been proved wrong in Bitcoin Cash‘s case. BCH’s halving that took place on 8 April resulted in a significant price drop, along with a flock of miners moving away due to the losses incurred by mining BCH. This, in turn, resulted in a huge dip in Bitcoin Cash’s hashrate, making the network highly vulnerable to 51% attacks.

As seen in the attached chart, the hashrate which was at 3.5804E on 8 April dropped by 48.2% to reach 1.8522E post the halving. As mentioned previously, BCH’s price fell too. The price had recorded a 71 % drop on 12 March, following which it had been on an upward trend lately. However, from 9 April onwards, there has been a slight fluctuation in the price. As seen in the chart below, a rising wedge pattern was being formed, indicating a potential downward movement, something the CMF indicator confirmed as well. 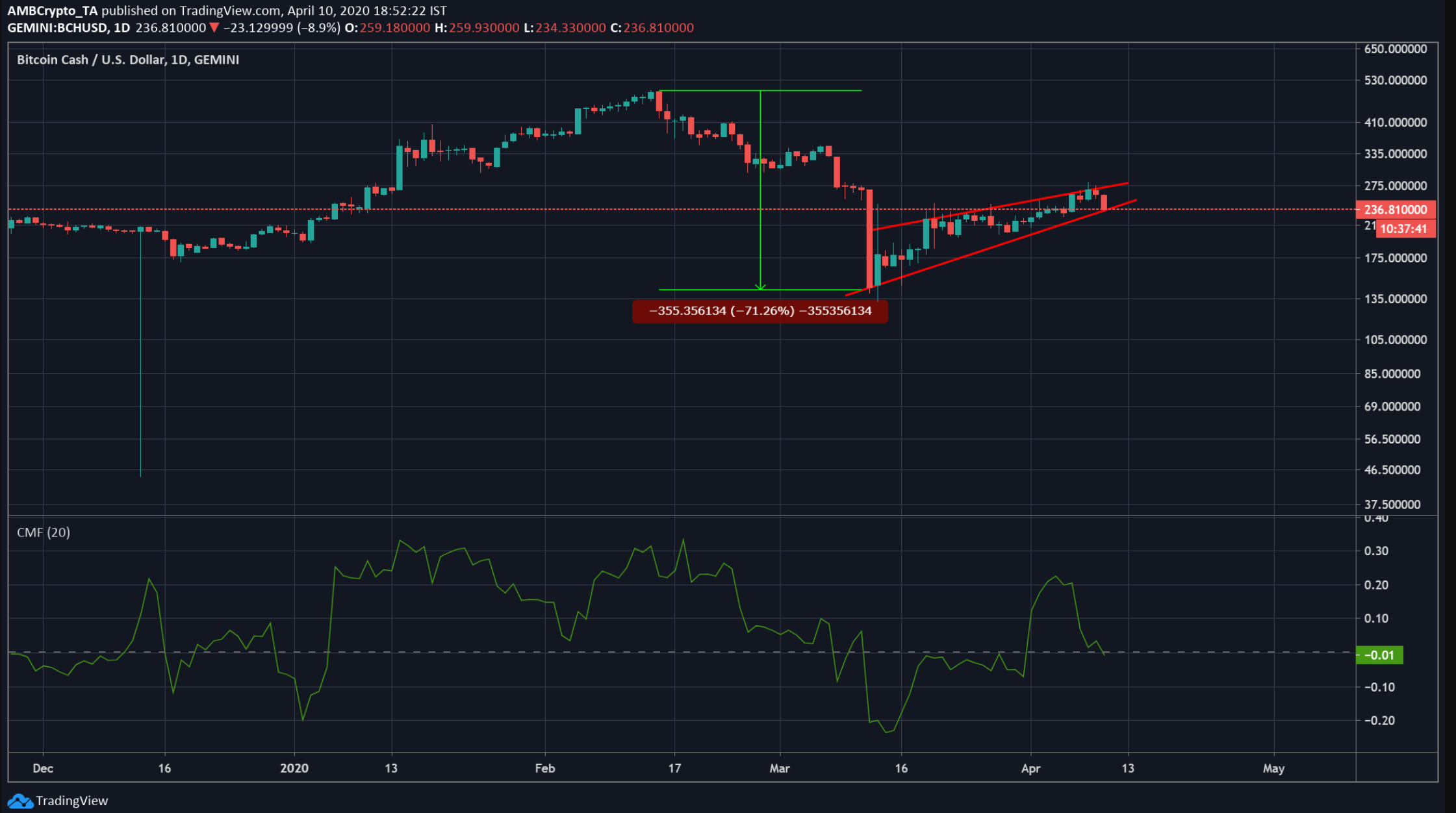 Roger Ver of Bitcoin.com, also one of the first proponents of BCH, commented on the Bitcoin Cash halving in a recent podcast. Talking about the price being directly proportional to supply and demand, Ver claimed that his long term goal is to increase the demand for BCH and all cryptocurrencies by making them more useful to people.

Back in March, crypto-analytics platform CoinMetrics had issued a report arguing that the upcoming halvings for both fork networks would force miners to migrate to the BTC chain. Commenting on this and the community’s fears regarding the same, Ver said,

“The hash rate ebbs and flows with the price. I’m not worried about the drop in hashrate at all. I think the real issue is let’s make these cryptocurrencies useful for people around the world to engage in real commerce and, and not need permission from their bank or their government or anybody else for that matter. The hash rate is just a little side part of that overall picture.”

Bitcoin likely to cross $8000 mark before its 3rd halving