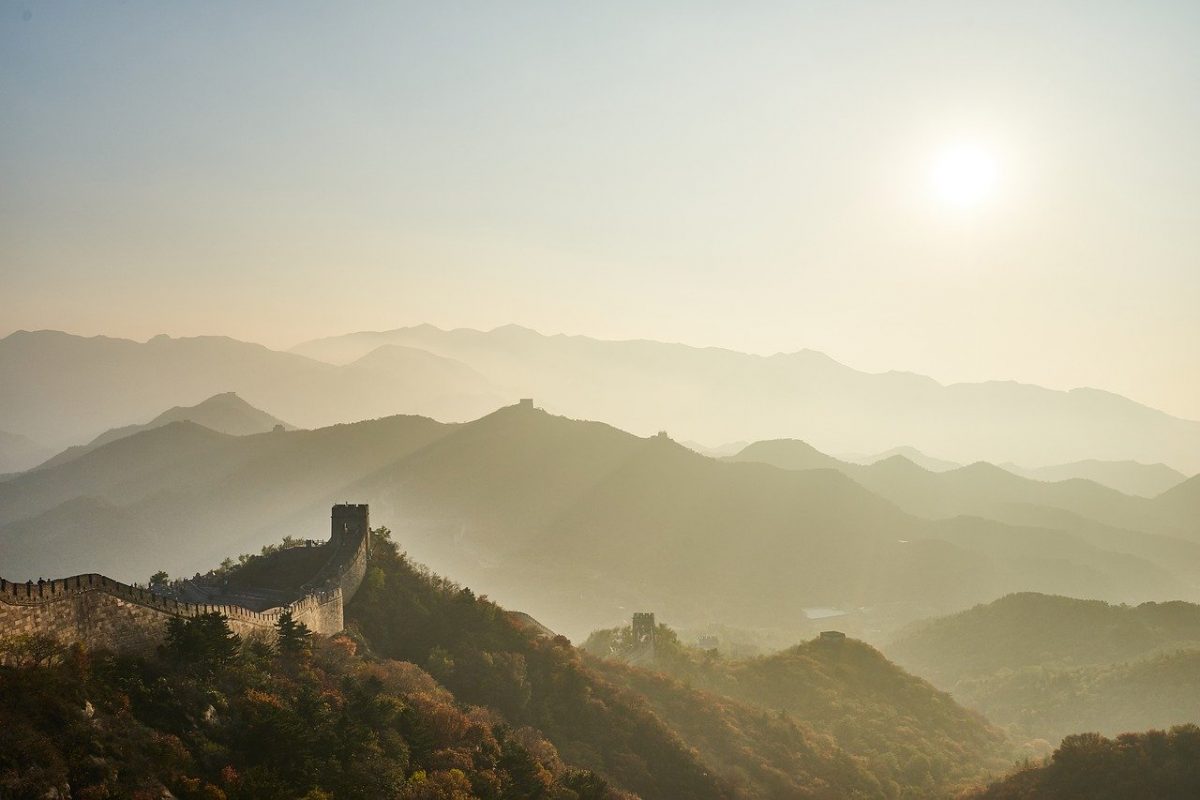 President Xi Jinping’s backing of blockchain technology in October last year had garnered significant headlines. So what is happening on the blockchain front in China? 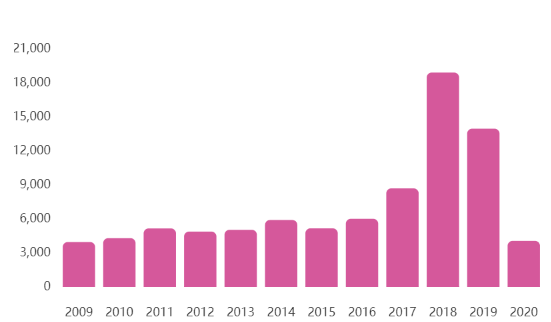 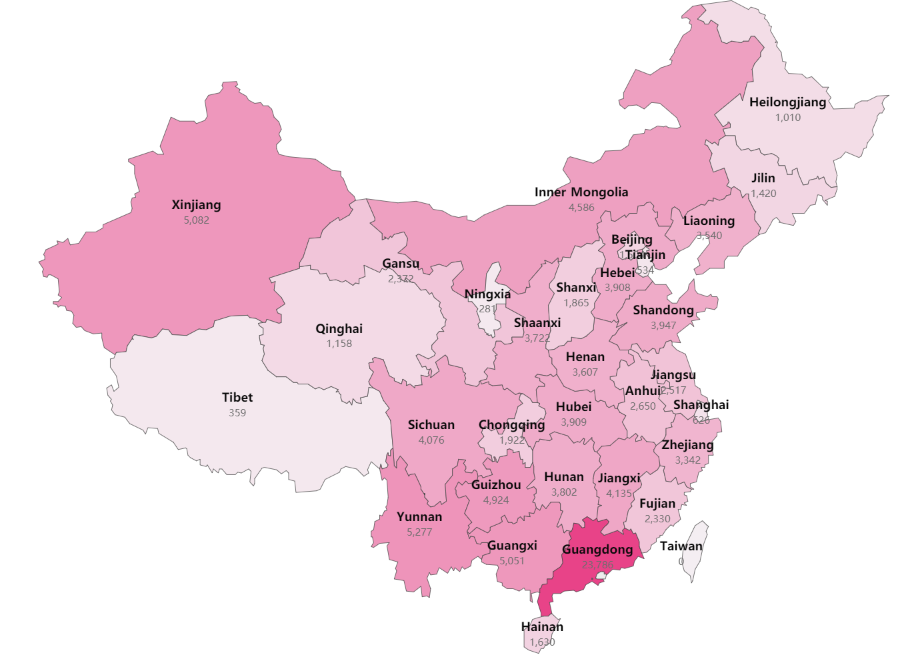 This initiative was touted as crucial, as well as a critical part of China’s national blockchain strategy, primarily because it vouched to provide cross-network, cross-regions, and cross-institution global blockchain service infrastructure.

Besides, the big players such as Baidu, Alibaba, Tencent, and JD are working their own blockchain-driven financial service applications. Talking about traditional players, Chinese banks were reportedly planning to leverage blockchains in sectors like trade financing, supply chain management, settlement, digital invoices, and other applications.