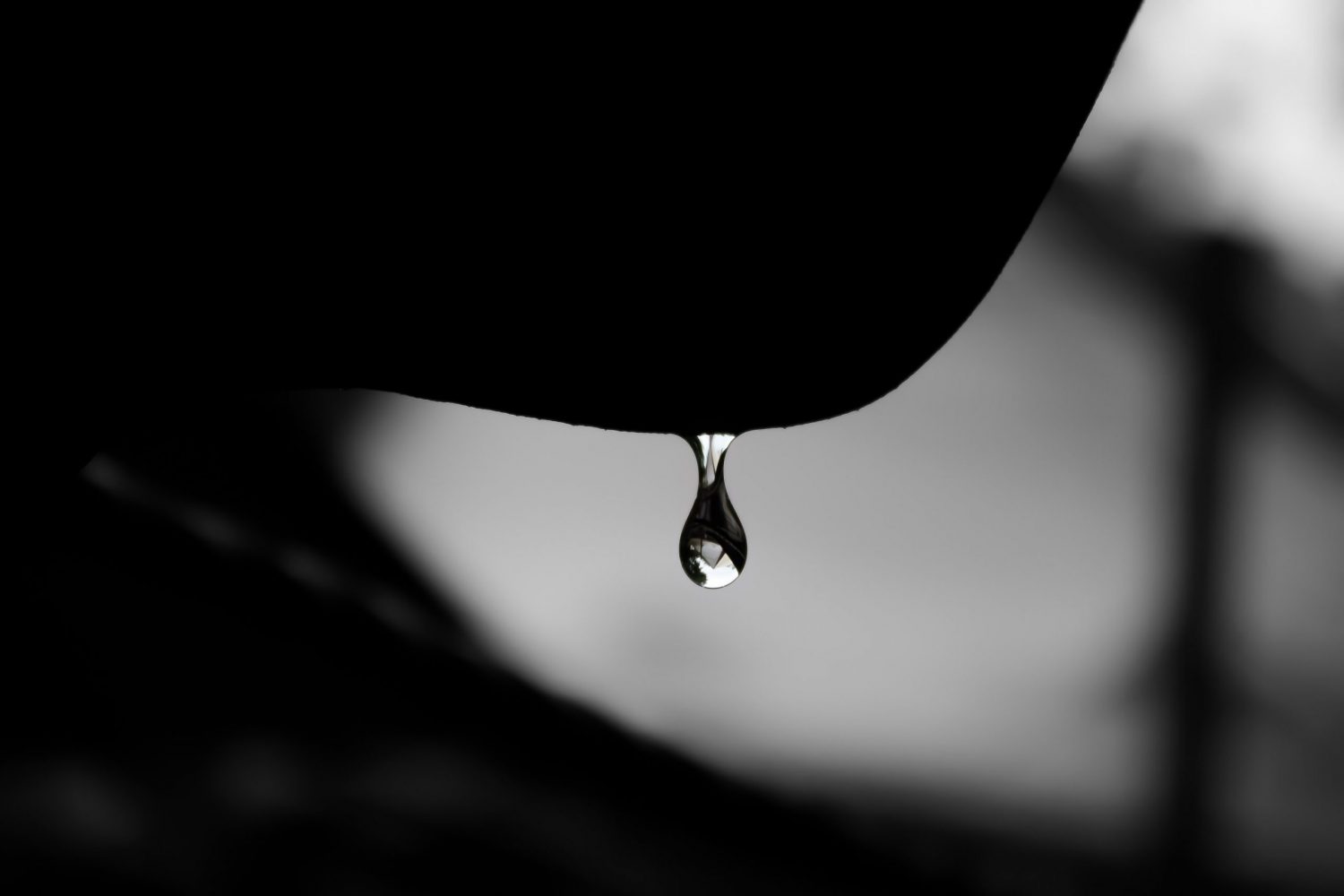 The selling pressure bearing down on Bitcoin seemed to be exceptionally high, at the time of writing. Since the end of July, Bitcoin has now re-tested its support at $11,400-$11,200 more times than it has breached $12,000 on the charts. With every passing day, bullish momentum has lagged in terms of intensity and with altcoins losing their propulsion as well, Bitcoin may possibly be heading under $11,000 very soon.

Many analysts have speculated that the probability of a re-test under $10,000 cannot be dismissed either. However, the present pullback might have some historical reasoning after all.

According to a recent newsletter by Ecoinometrics, over the years, Bitcoin has experienced these periods between its highs, a period during which the price usually goes down for a while. Terming it a drawdown, the newsletter suggested that most of the huge and lengthy drawdowns have taken place during the second half of halving cycles.

The attached chart illustrates the drawdown periods in Bitcoin‘s history and it was found that following a drawdown, Bitcoin has always noted a phase of exponential growth on the charts.

However, without getting into the part of exponential growth, it is to be noted that we are currently 100 days into the 3rd Bitcoin halving and perhaps heading into the 2nd phase of the cycle.

The importance of this particular period is that Bitcoin has always registered a drop (not more than 35%) during its drawdown periods after the halving. The period is also pretty short, with the cryptocurrency’s price rarely stuck at such a low valuation for more than a couple of weeks.

This further validates the argument that Bitcoin could be heading under $10,000 once again during the 2nd phase of this halving cycle.

A very strong claim to make, but not an unreasonable one.

As mentioned above, following every drawdown, Bitcoin has always registered an exponential level of growth. Now, whether the retracement is $9700 or $8500, the bounce back is going to be substantially high and it will probably be sustained for a prolonged period of time.

One important aspect that needs to be identified here is Bitcoin’s maturity since 2017. Its levels of maturity have been astounding, so the likelihood of Bitcoin dropping massively from another high rally, is low.

Hence, once it touches down right below $10,000 and steadies itself for another bullish run, the chances of the crypto-asset dropping back to four-figures will be extremely low, especially if Bitcoin crosses the price range of $15,000 or better, re-tests its all-time high at $20,000.

You can checkout how to sell bitcoin

The last quarter of 2020 may just define Bitcoin’s next couple of years and according to the newsletter, this drawdown is a rare opportunity to buy more BTC before the market skyrockets beyond reason.