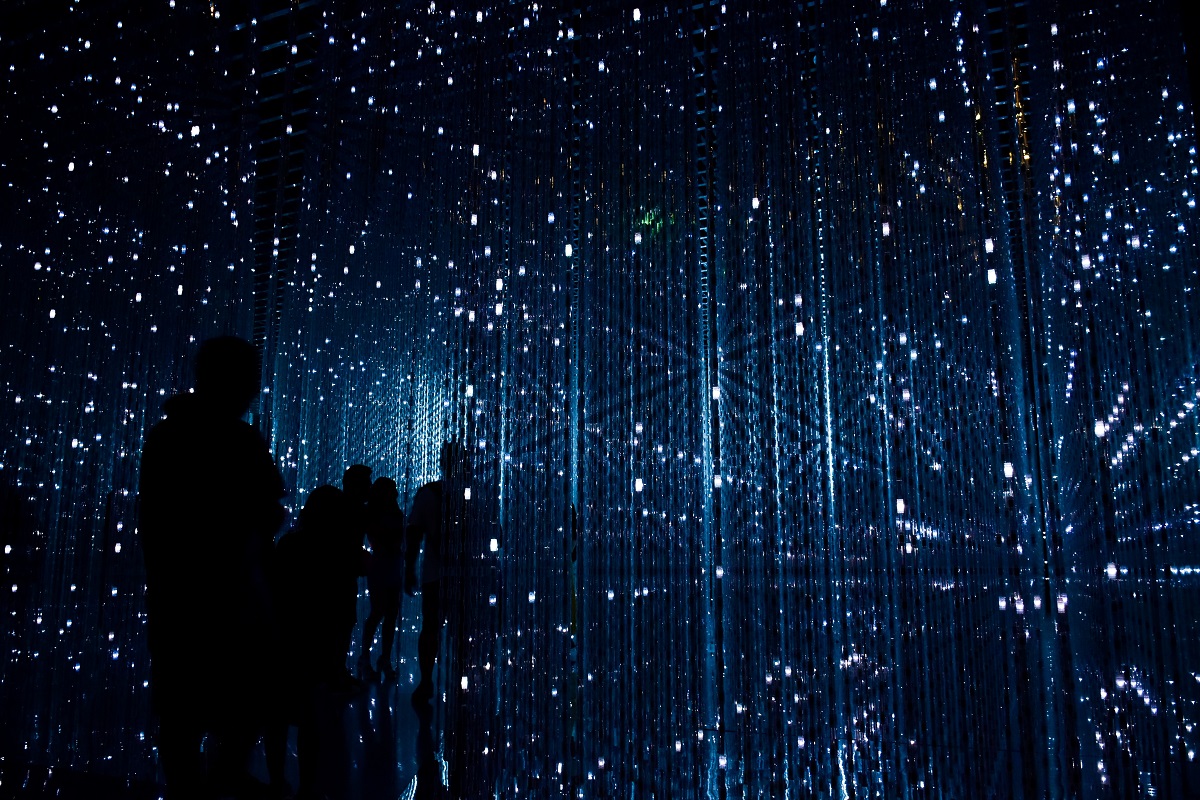 Crypto community has been seeing a lot of efforts recently in injecting Bitcoin into the DeFi ecosystem. The latest implementation of BTC on Ethereum blockchain, renBTC[REN] and went live just last week.

Loong Wang, CTO, and Co-founder of Ren appeared on a recent podcast and talked about this new implementation.  He noted that the main goal for RenVM was to function as a bridge between not only Bitcoin and Ethereum but any imaginable pair of blockchain-based tokens, including stablecoins like Libra and China’s DCEP. Further noting how Ren was permissionless, decentralized and trustless, he stated,

“You can move Bitcoin around. This is a transfer of value, but right now we can’t do that between chains. If I want to send you Bitcoin, I have to send you Bitcoin on the Bitcoin blockchain and I don’t really have an other option. But with Ren, it’s basically one chain and the user does not have to worry about different chains.”

Interestingly, recent data had revealed that the total number of Bitcoin in circulation on ETH blockchain was higher than in BTC’s Lightning Network. A few questions arise here. What is the future of Bitcoin as an Ethereum token? What does this mean to the crypto space? And, what changes might come about in both the coins separately moving ahead?

Centralization is indeed one major concern here; if Bitcoin or any other asset is tokenized on the Ethereum network, they are basically dependent on exchanges that issue them. In fact, Ethereum’s Vitalik Buterin has also never been happy with this increase in the number of Bitcoin-backed tokens on the Ethereum network. He has expressed his distrust regarding the models of various tokens in several interviews. DeFi might be in its early days but these questions have to be addressed by the community because if this is leading to centralization, then key ideals of cryptocurrency might be at risk.

Bitcoin Options notes an influx of interest and volume