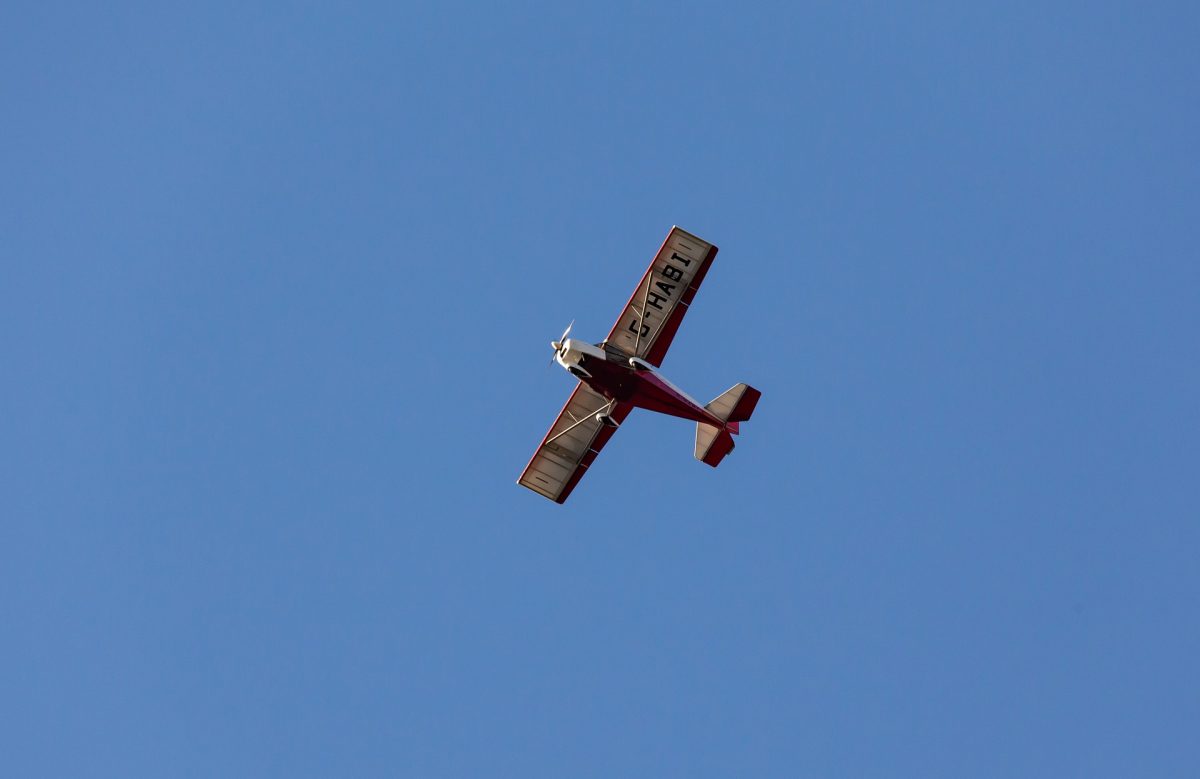 A lack of positives seems to be evident in the global financial system at the moment.

In order to cope up with the crisis currently ailing traditional markets, the US government recently proposed a $2.2 trillion bailout for the stock market, which clearly highlighted the power of centralization in the traditional financial system.

However, reports suggested that there is an issue in logistics over the distribution of this wealth, which also underlies the inefficiency of governance. Lou Kerner, Founder of Crypto Oracle recently spoke about this issue in a recent interview with BlockTV and stated that the plan put in place of $1200 per individual is fine, but it is not good enough considering how much rich cooperations are receiving.

With regard to the current situation, Kerner suggested that DeFi could play a major role when the market is driven by volatility. He stated,

“If DeFi scales, if it becomes easier, some app in the DeFi space might have the opportunity to entertain mass adoption.”

He indicated that growth in DeFi would make it possible for users to circumvent bans or restrictions imposed by governments and a clear sense of transparency would be available. In light of the current stimulus plans, the distribution would have been far quicker if the integration of blockchain technology was prevalent in the current system and DeFi may tap into that market post-COVID-19.

However, despite the clear advantages of DeFi, Ren Project CTO, Loong Wang spoke to AMBCrypto and said that he believes DeFi has a long way to go in order to overtake the traditional markets. He noted that the first step begins with solving the interoperability problem. However, in order for more liquidity to come into DeFi, and improve mediation between different blockchain networks, Wang stated,

“DeFi is really limited with the collateral type it has access to at the current moment, and it really only exists on Ethereum. If we want DeFi to grow even further, and allow users to access any asset they want, the interoperability issues needs to be solved.”

Related Topics:bitcoindefifeaturedMaker Dao
Up Next