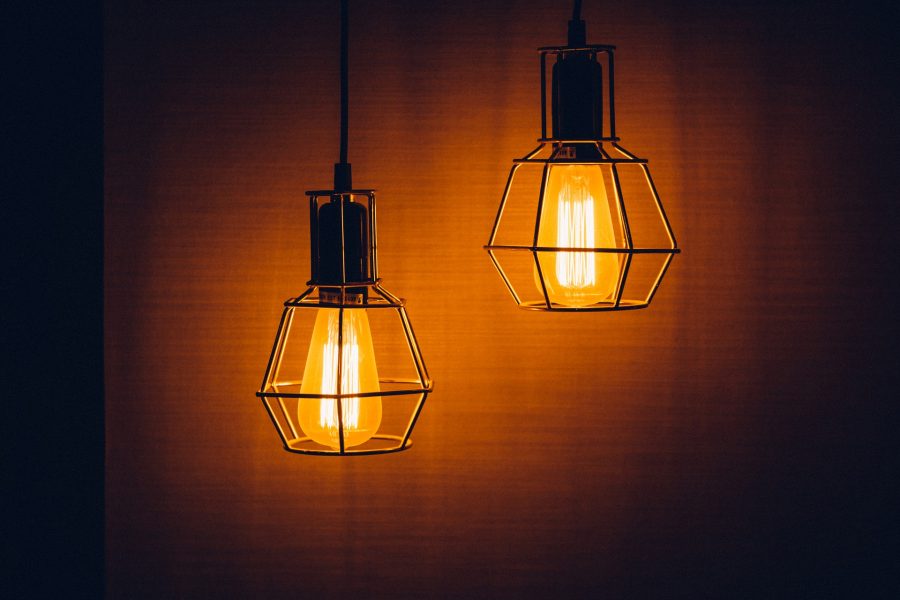 Bitcoin’s dominance has been in the territory of 63-64% while the collective market cap stood at $263 billion. As per the report, Bitcoin’s trading volume dominance on Binance’s platform fell from 40% to 27% in February. A continuation of this trend, according to the platform’s report, would suggest a “greater appetite for altcoins.”

The HBAR token’s price has appreciated significantly over the month. This could be attributed to the news of Google joining the network’s governing council. While the coin fell soon after, HBAR bulls regained their position and posted gains of a whopping 86.71% over the week.

HBAR held a market cap at $185 million, at press time. Additionally, the token was priced at $0.054 and registered a trading volume of $25.61 million.

The latest entrant to the top 10 coins on the cryptocurrency ladder by market cap, XTZ rose exponentially this year. Along with ith peer coins, Tezos too underwent a market correction in the latter part of February.

In a significant development for the Tezos ecosystem, it successfully voted in and implemented ‘Carthage,’ which is a network upgrade. This prompted the XTZ bulls to take charge as the coin appreciated by a massive 31.64% over the last seven days. At press time, XTZ was priced at $3.17 with a market cap of $2.22 billion and a trading volume of $148 million over the past 24-hours.

The fork coin, Bitcoin SV has also posted significant gains this year. The coin was up by 19.87% over the past week. BSV has been bullish for the most part following minor dips along the way. What boosted its rally was a rumour regarding the coin’s listing on Coinbase’s platform, however.

From Dogecoin to Putin Coin: Sh*tcoins tickle the funny bone, if not the price

Ethereum en-route to $255; likely to breach level by 17 March