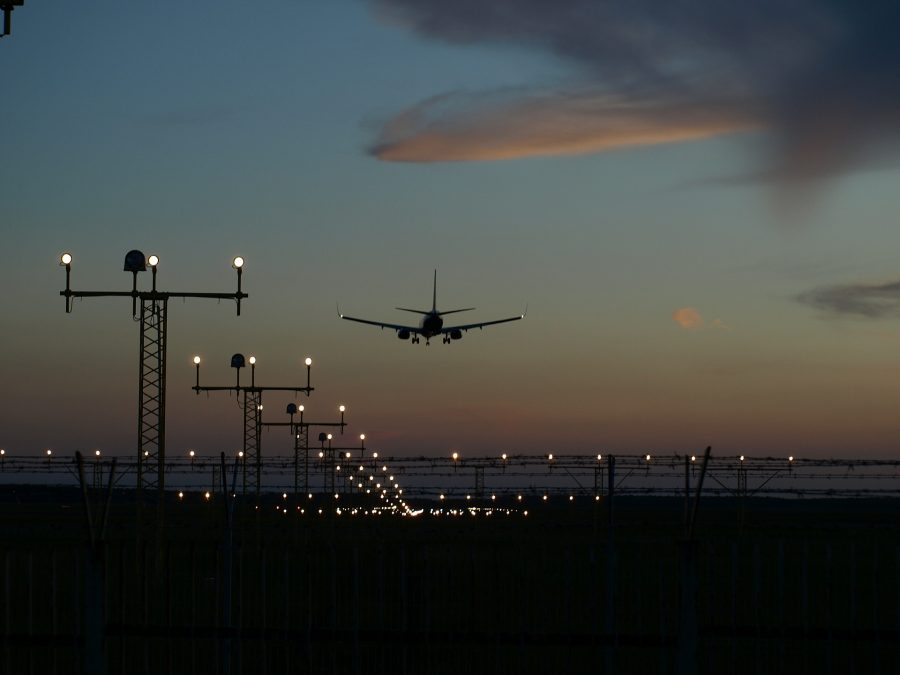 After briefly falling under the crucial resistance of $229 towards the tail end of February, Ethereum has managed to bounce back above the mark and has consolidated at a higher range. With a 2.84 percent hike over the past-24 hours, ETH was priced at $245.63 with a market cap of $27.02 billion, at press time.

Symmetrical Triangles have been observed on the Ethereum price charts over the past month. According to the aforementioned analysis, Ethereum’s valuation stumbled during the 2nd half of 2019, but after forming a bullish flag towards the end of January, its price has been on an inclined trajectory.

However, the symmetrical triangle taking shape from 12th-25th February underwent a bearish pullback, one that resulted in Ethereum dropping below support levels at $229.

The price was back up over the important level of $229, at press time, courtesy of another symmetrical triangle pattern from which the valuation registered a bullish rise.

From a bullish point of view, it is positive that the token had managed to remain above the immediate support at $229. The 50-Moving Average continued to act as support for the price after threatening a bearish reversal last week.

The sentiment has significantly improved in March and considering another bullish shift in the rally, Ethereum’s price can legitimately cross $255 by 17 March, or at least by the first week of April.

The chart also implied that trading volume over the past few days has been significant, indicating that the current price point is backed by stability.

However, according to the VPVR indicator, the trading volume at ETH‘s current valuation has incurred low volume over the past 6 months. This increases the probability of a move from the valuation recorded by the coin at press time. 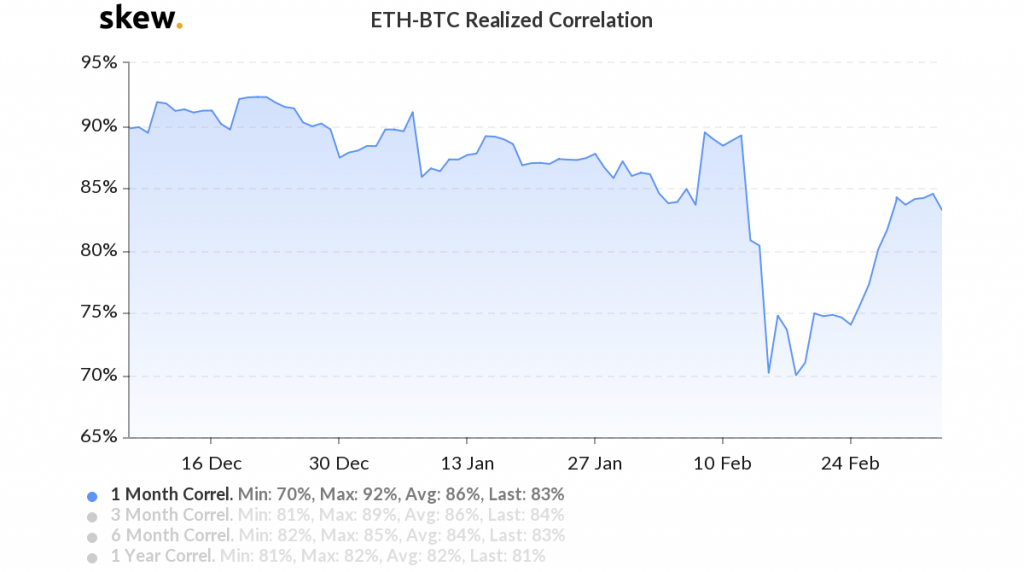 Ethereum‘s increasing correlation with Bitcoin, however, throws a curveball in the equation. During the rally in January, ETH had de-coupled from BTC and its valuation was less responsive to Bitcoin’s movement. With the correlation factor up to 83 percent at press time, it means that Bitcoin‘s movement would again dictate Ethereum’s value to a certain extent.

Ethereum could be less worried about Bitcoin at the moment as the world’s largest digital asset is on an incline as well. Over the next few weeks, it will be interesting to observe Ethereum’s movement as it marches towards a breach of $300 again.

Does Bitcoin offer enough value to justify its environmental costs?